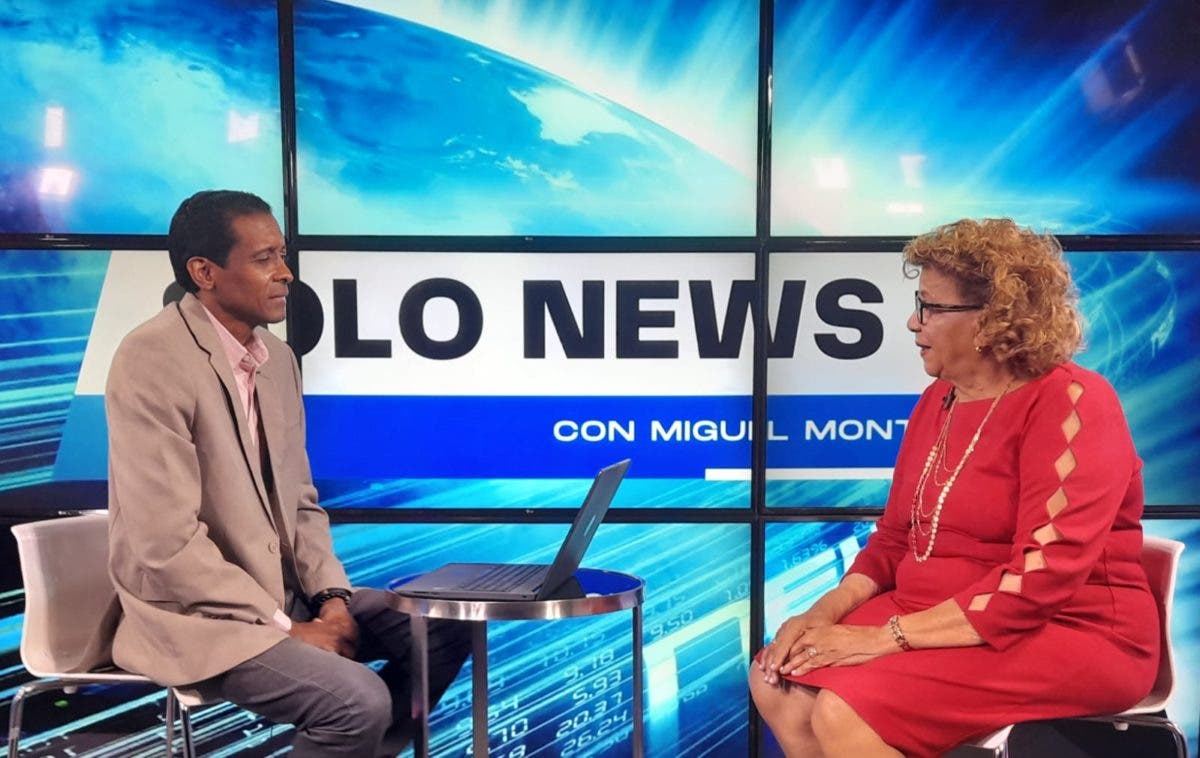 The deputy mayor of the Santo Domingo Oeste municipality (SDO), Felipa Gómez, affirmed that the mayor José Andújar “cubeó” herbecause she has not complied with any of the points agreed and signed to be her partner on the ticket for Mayor during the campaign for the 2020-2024 period.

“We signed a pact for me to be his companion to the vice mayor’s office for the Modern Revolutionary Party (PRM). I think that without me he couldn’t win, modesty aside, I don’t want to see myself as an arrogant person. But in reality, most of the people in the contacts we made during the campaign told us that he couldn’t win without my support, “said the well-known and veteran community leader.

Felipa Gómez explained that they agreed, among other points to work for the welfare of the residents of this area, that she would be in charge of the Directorate of the Social Plan of the City Council created by Law 167 of the council, which receives approximately one million 800 thousand monthly pesos to carry out the different social works required in the communities that make up that municipality.

“Then since he hasn’t fulfilled the Cubear word for me, you’re right about that. I practically didn’t want to fight, or start fight with him, because he tells everyone world that I am his mother, that I am this, but he has not fulfilled me. You know what happens when you have a spoiled child, “she said when participating in the space “Only News with Miguel Montez” which is broadcast on Vtv channel 32.

The community leader assured that she attends her office and receives all the people even if she cannot solve it with a job or with help. “I buy some baskets with a small box, very small, and he gave them to the women pregnant. I want to do my social work that I have always done in my whole life, which has characterized me, give medicine to people, help them as I have always done”.

Felipa Gómez, after acknowledging that garbage is being collected and some sectors paved, pointed out that practically the SDO city council does not exist in terms of social work, because funeral homes, social training schools and other community actions had to be set up, whose proposals were delivered to the mayor to put it into execution through the Social Plan Directorate.

Your opinion of the Government

The also former deputy of the Dominican Revolutionary Party (PRD), although He said he did not want to make common cause with sectors that criticize the government because he understands that it does not have moral quality, he considered that the authorities are handling themselves very badly.

“The government is mishandling itself in every way, the people are starving. I did not want to talk about it because there are people who are saying that, without having the quality to say it, but one knows that, “he said.

Felipa Gómez recognized that former President Leonel Fernández is growing and receiving the support of broad sectors of the population, given the difficult situation that the country is going through.

“I think that Leonel is going up, because in the face of the failures and actions of President Luis Abinader, Leonel would indisputably take control of the situation,” argued the former councilor for the Santo Domingo Oeste municipality.