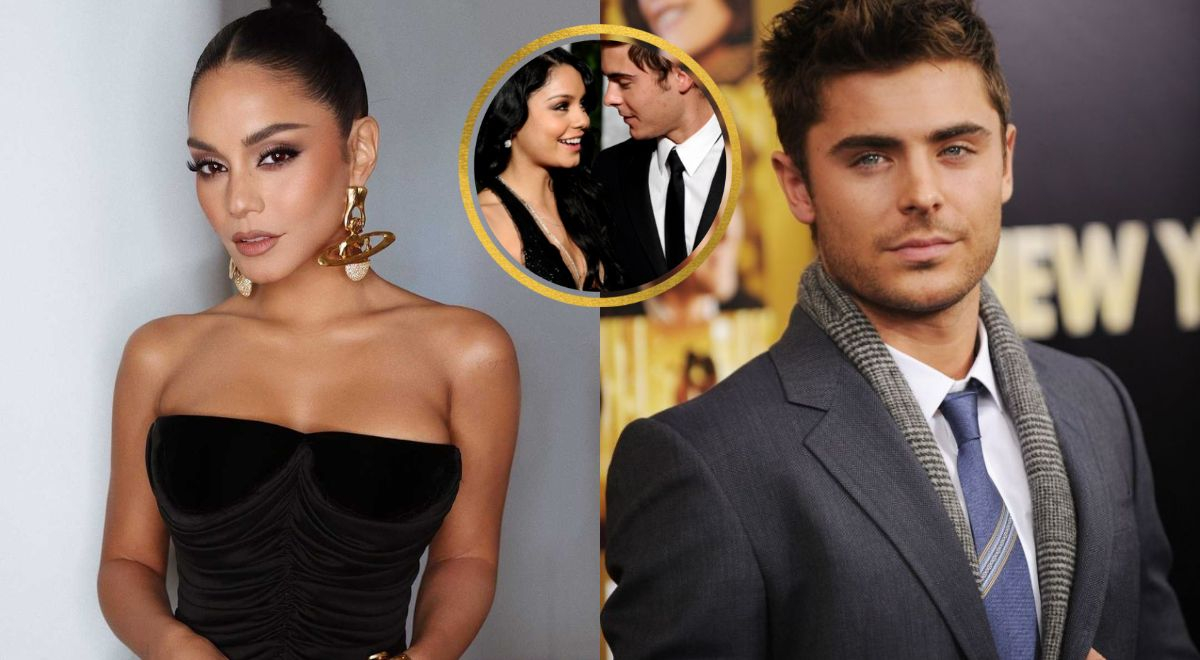 After a decade of having ended their relationship without disclosing the details, the actress Vanessa Hudgens dared to reveal why her relationship with the actor Zack Efron, starring partner of “High School Musical”, had to end. He knows the sad end of the youthful romance that was highly commented on by everyone.

YOU CAN SEE: Vanessa Hudgens makes controversial comment on coronavirus

The interpreters of Troy Bolton and Gabriella Montez in the film “High School Music” They met during the recordings, their chemistry in fiction as in reality was the same, which led to falling in love. “It all started in a really natural way, and the truth is that I couldn’t be more grateful to have had that relationship at that time ‘High School Musical’ was a massive phenomenon and had all eyes on me,” said Vanessa Hudgens for the Magazine you.

In addition, the actress confessed how grateful she feels to have been with him for 4 years. Zack Efron being so young: “Having that relationship helped me not to lose my head and remain calm, because I had someone by my side who understood perfectly what I was going through, because he was in the same situation.” 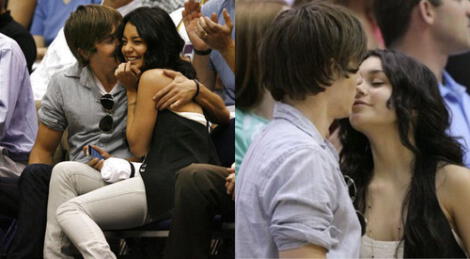 YOU CAN SEE: Vanessa Hudgens and Ashley Tisdale surprise with sensual twerking [VIDEOS]

Not everything was pink, well Vanessa Hudgens remembers that their young age made them fight dramatically: “I remember we had a huge argument while we were rehearsing, and Kenny Ortegaour director, came over to try and mediate with a ‘Don’t tell me our movie is going down the drain’ face.”

You magazine also made public a long time ago that Vanessa Hudgens used to get jealous of fans: “The girls were running after Zac all the time, and I was giving them death glares. Then I realized that this was no longer right”, is the response of the actress according to the mentioned medium. sources close to zac efroThey also mentioned that the actor “hurts a little to remember those times of teenage romance, because of what his ex-partner meant.” Will they have a relationship again in the future? 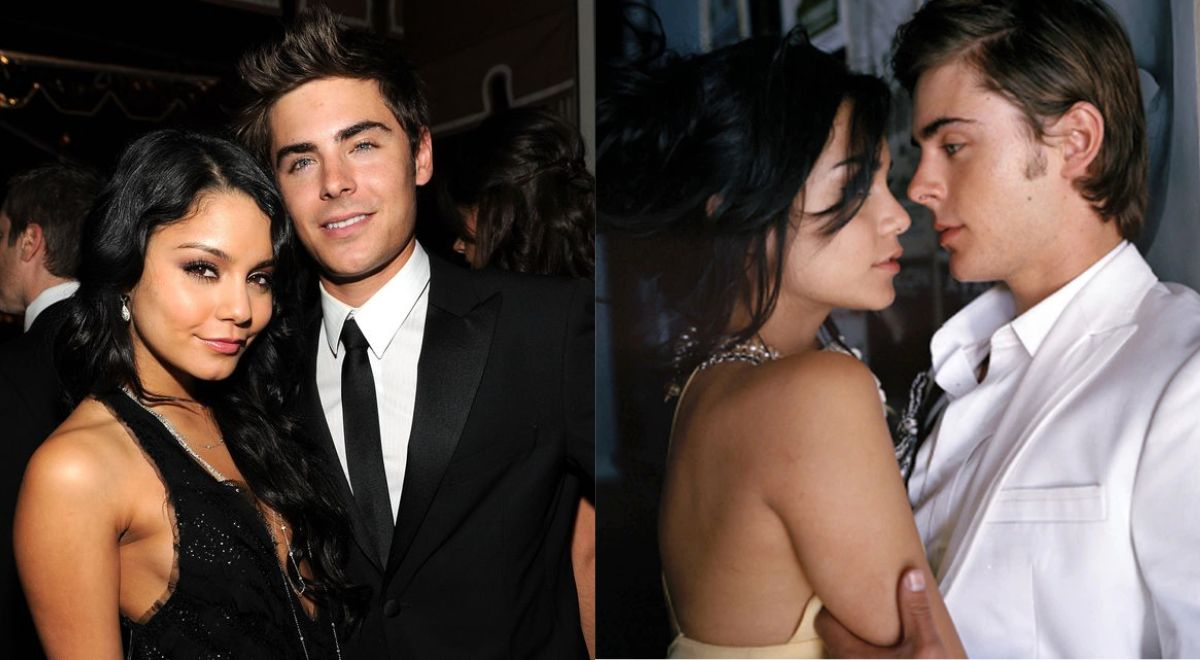