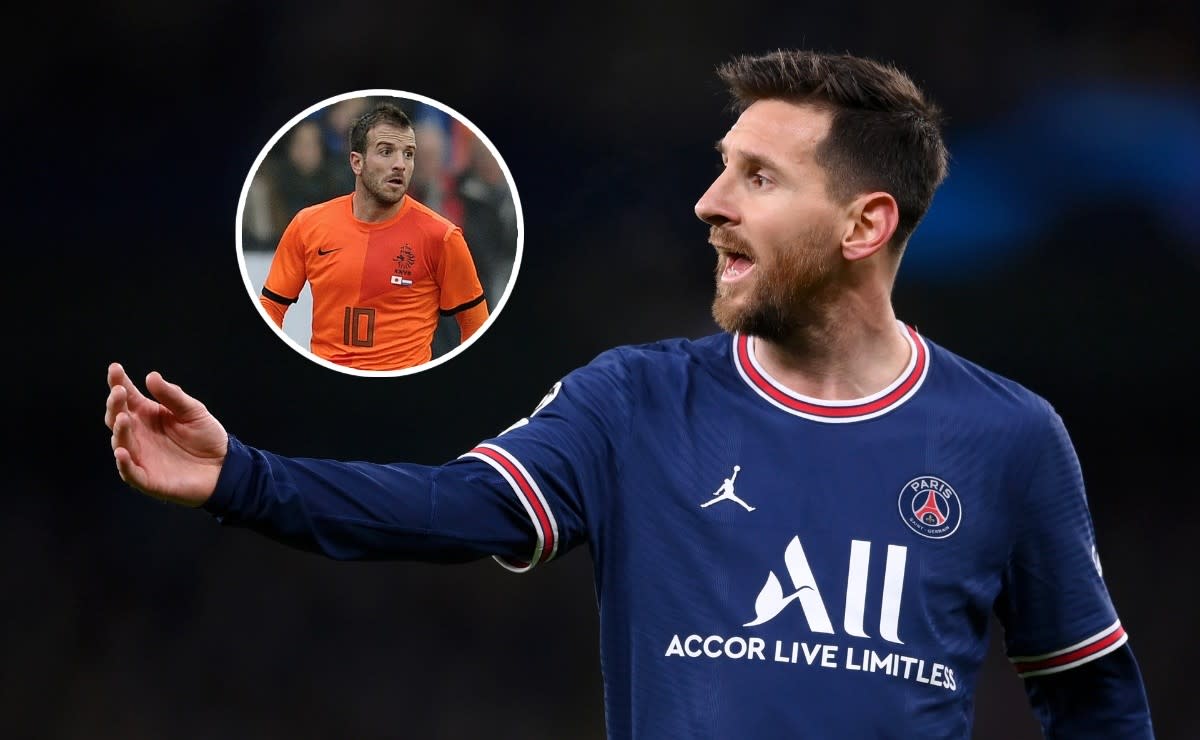 This week the PSG suffered a heavy defeat to the Manchester City by Champions League. The English team widely outperformed the French and criticism quickly came for the Parisian club figures, including Lionel messi.

The hardest with his statements was Rafael Van Der Vaart, former Dutch footballer who went through Ajax, Real Madrid and Tottenham. “It is a question of will. Either you want to or not. Messi is highly sought after and if he does not score or assist, he has played a very bad game. Neymar it has much more, that open gaze. He sees plus, Mbappé too … But Messi does not fit in, “he said in Ziggo Sport.

“Messi and Cristiano are two totally different players. But the difference is that Cristiano Ronaldo always looking for his team to advance, “continued Van Der Vaart. And there he said: “When you compare Messi to Ronaldo, one is fighting to take his team to the next level and the other is not. Messi just walks. I look at him and think: ‘Aren’t you ashamed?’

“I’m starting to get upset with Messi. It’s a shame, because such a player will never be born again.”the Dutchman concluded. The debate on how Messi walks the field in several games has been going on for many years, but the passage of time continues to prove the Argentine, who at 34 years old remains among the best footballers in the world.

Previous Tarrant County hospital prosecutes refusing to give ivermectin to covid-19 patient
Next Agreement principle! Xavi already has his first signing for Barcelona