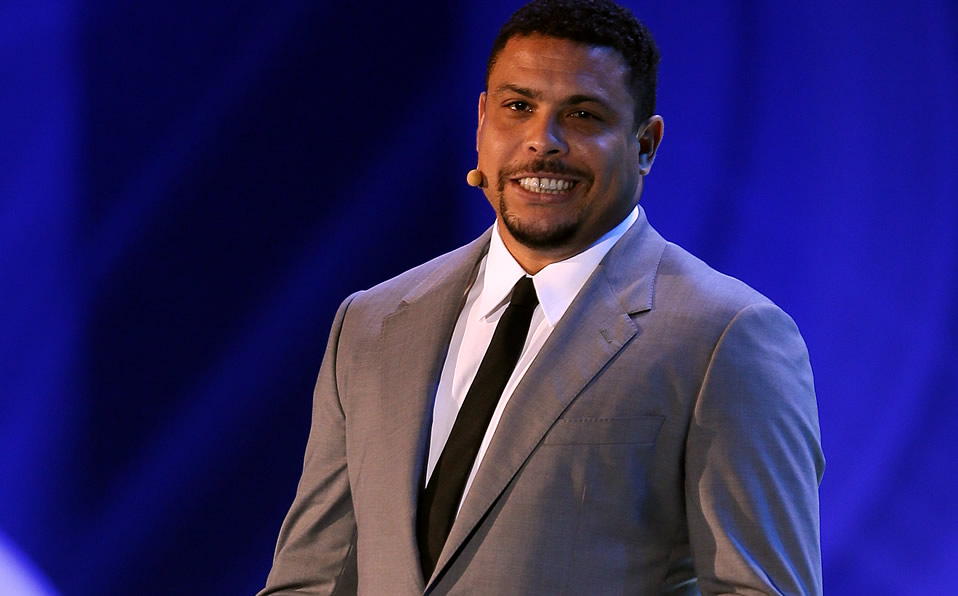 Although there are still a few weeks to go before the start of the season, one of those recently promoted to LaLiga, as in the case of Valladolidyou are already analyzing your possible signings for the next campaign and two of them could be Brazilians Dani Alves and Marcelo.

On the one hand, Daniel Alves was left out of Barcelona at 39 years old, but wants to stay another time in European football; same case of Marcelo who, with his 25 trophies at Real Madrid, was left out of the club. Both players have the mission of continuing to compete at a high level in order to get on the boat heading to the World Cup in Qatar 2022.

According to the Brazilian media “UOL Sport”, Ronaldo Nazário, current president of Real Valladolid could take advantage of the good relationship it has with the two elements to be able to sign them and thus have the bands of your team covered.

The same media reports that the salary issue would not be an inconvenience and Ronaldo could be of great influence for his compatriots to say “yes” and thus be able to be with the club that has just risen to the First Division.

The competition will not be easy

Both Alves and Marcelo have already had some approaches to other European football teams to continue their respective careers, but the former merengue player would be the most complicated because he is 34 years old and a giant of Italy, like the AC Milanhas had his eye on him to reinforce his squad after obtaining Serie A.