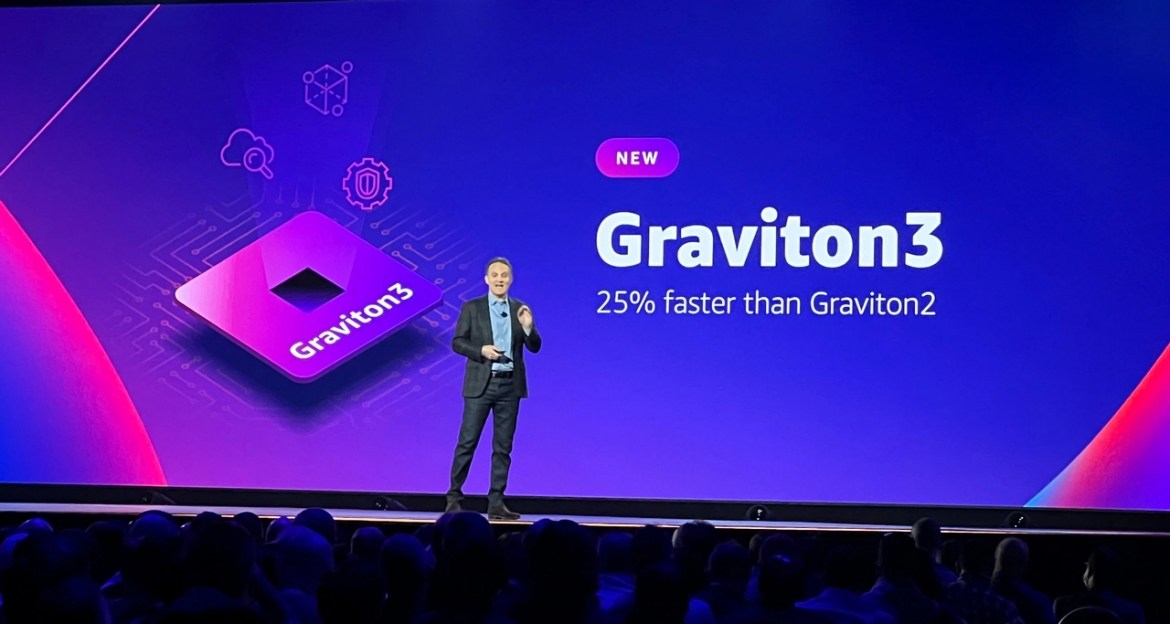 Up to 300% extra performance while consuming 60% less

If yesterday it was announced that Amazon used AMD EPYC ROME for its Amazon EC2 M6a instances, today we know the launch of their own CPUs based on the ARM architecture Graviton3 to release a preview of its EC2 C7g instances, which promises to deliver a huge performance improvement on specific workloads over EC2 C5g instances based on Graviton2 CPUs.

For now, in the absence of further optimizations, the calculation performance improvement is up to 25 percent, in floating point and cryptographic performance it’s up to 100% faster, while in machine learning for bfloat16 data performance can be tripled. All of it does consuming 60% less energy, so they are major words.

As if that weren’t enough, the accompanying RAM DDR5 will increase the bandwidth by 50 percent compared to DDR4 memory in the previous system. 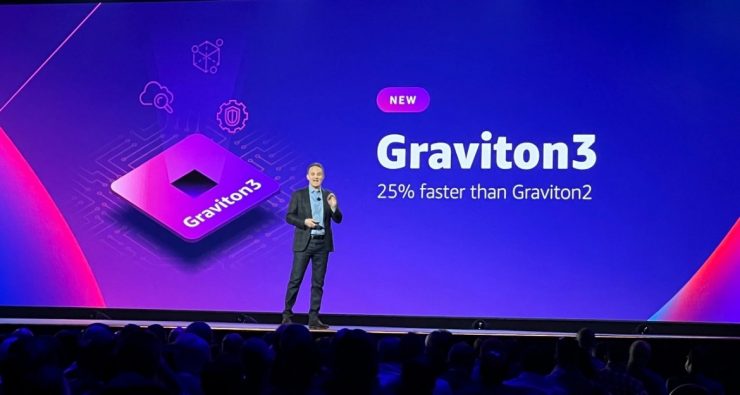 I am delighted to tell you about our upcoming C7g instances. Equipped with the new Graviton3 processors, these instances are going to be a great complement to your compute-intensive workloads: HPC, batch processing, electronic design automation (EDA), media encoding, scientific modeling, ad serving, analytics distributed and CPU-based machine learning inferences.

Graviton3 processors also include a new Pointer Authentication feature designed to enhance security. Before the return addresses are put on the stack, they are signed with a secret key and additional context information, including the current value of the stack pointer. When signed addresses are pulled off the stack, they are validated before being used. If the address is invalid, an exception is thrown, blocking attacks that work by overwriting the contents of the stack with the address of the malicious code. We are working with OS developers and compilers to add additional support for this feature, so please contact us if you are interested.

C7g instances will be available in various sizes (including bare metal), and are the first in the cloud industry to be equipped with DDR5 memory. In addition to consuming less power, this memory offers 50% more bandwidth than the DDR4 memory used in the current generation of EC2 instances.

On the network side, C7g instances will offer up to 30 Gbps of network bandwidth and Elastic Fabric Adapter (EFA) support.

Previous Who is Parag Agrawal, the engineer who takes over Twitter after the resignation of Jack Dorsey?
Next Alarms are raised in Europe due to gas shortages: warehouses are 22% below the average of the last 10 years – El Periodico de la Energía Share The new copy of the yeedi brand hits the market with a wide range ... Read more