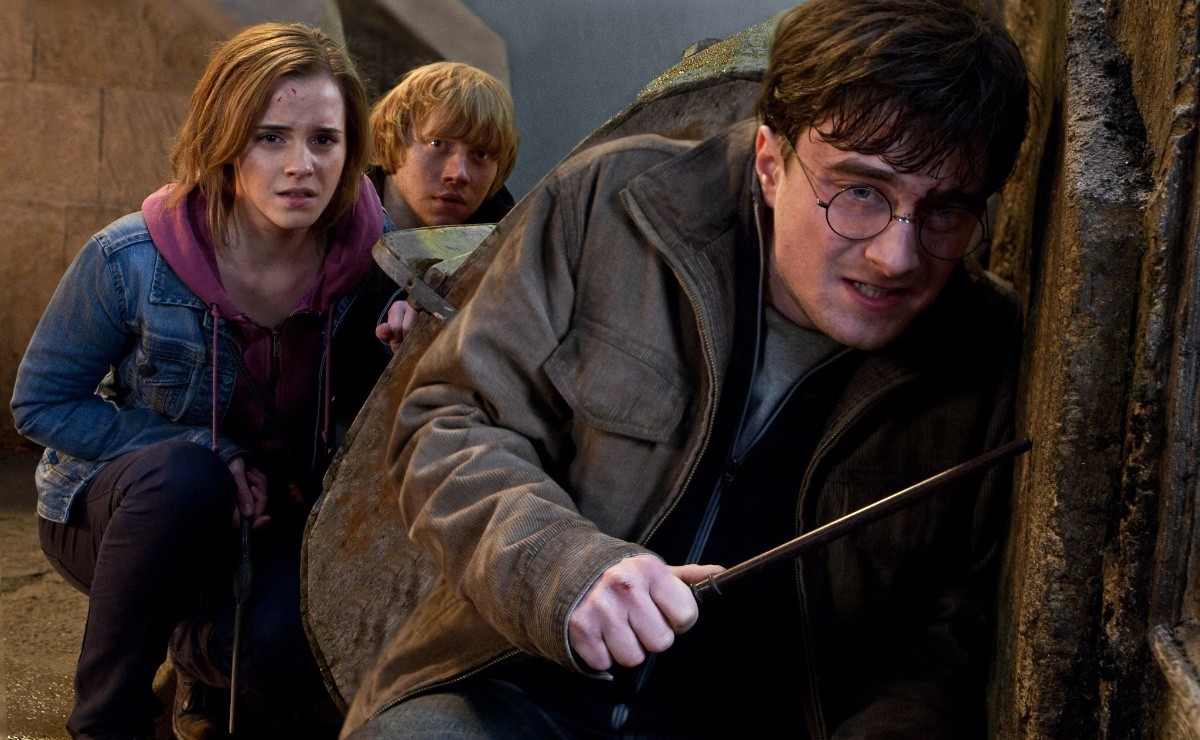 It was confirmed that the complete Harry Potter saga will no longer be available on HBO Max. How long can it be seen on the platform?

hbo max is one of the streaming services that was promoted in the market for all the content it had from Warner Bros. However, it was recently confirmed that the complete saga of Harry Potter, starring Daniel Radcliffe, Emma Watson and Ruper Grintwill no longer be available on the platform in the coming weeks.

As reported Varietythe reason why the historic saga will be removed from HBO Max has to do with the fact that the streaming platform peacock of NBCUniversal acquired the rights. A similar conflict occurred in 2020 with this same streaming service, although over time they managed to add them back to their catalog.

It is confirmed that the eight Harry Potter films will no longer be, from the beginning of the story in The Philosopher’s Stone until The deathly hallows part 2. The saga will continue “Fantastic Beasts” and the HBO Max special titled “Harry Potter 20th Anniversary: ​​Return to Hogwarts”.

+When is the Harry Potter saga leaving HBO Max?

It is confirmed that On August 31, the eight Harry Potter films will leave the HBO Max catalog again.

+How to watch all the Harry Potter movies

Currently the complete saga of Harry Potter is available in hbo maxa platform that you can access by doing CLICK HERE.