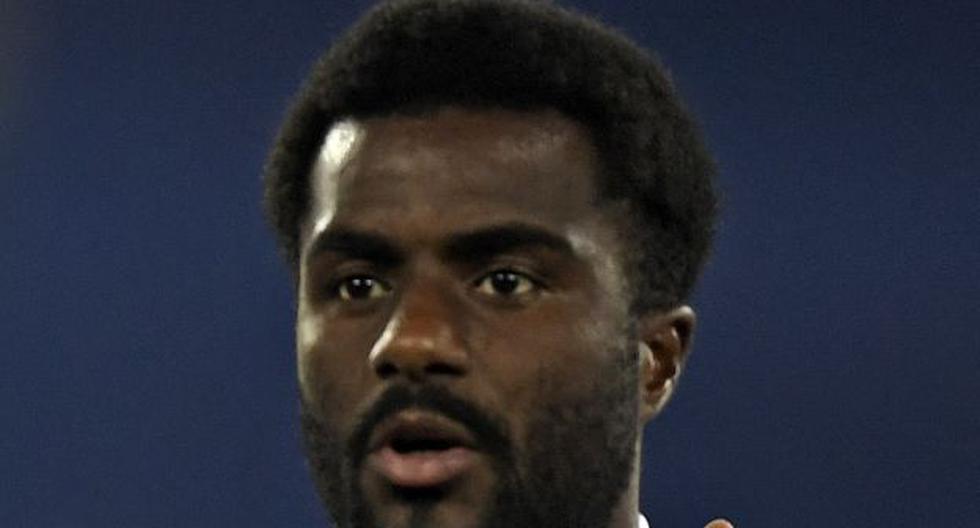 University of Sports continues working thinking about the next season. One of the most important issues is the assembly of the squad and, in that sense, the name of Christian Ramos was in the institution’s folder in recent days, as a reinforcement for the defense.

However, interest in the ‘Shadow’ came to an end and, according to the statement of the entity’s administrator, Jean Ferrari, the footballer will not reach the club. “I finished the conversation with Gregorio (Pérez), we are not going through Ramos, we continue to advance as we have been doing, First the ‘U'”, wrote the ex-footballer.

Ferrari himself had revealed at a recent press conference that they were targeting Ramos. “We are very interested in having Christian Ramos. On Monday we will be trying to reach an agreement with him in relation to this issue ”, declared at the time.

For his part, Ramos, who played in the last two seasons at César Vallejo and witnessed the second final of League 1 between Alianza Lima and Sporting Cristal, spoke without giving many details about his future. “This week I decide my future. I do not discard [a la ‘U’], but I was on vacation and I will just see my song “, indicated Sunday.

The 33-year-old athlete was a regular starter in the Trujillo box and this led him again to be part of the Peruvian team. In fact, coach Ricardo Gareca got him started in the games against Bolivia in Lima and against Venezuela in Caracas.