The Central Trade Union Independent and Civil Servants (CSIF), the Union of Workers of the Administration of Justice (STAJ), Workers Commissions (CCOO) and the General Union of Workers (UGT) have called a day of general strike for this Friday to As a result of the conflict they have with the Ministry of Justice over the salary increase, which was frustrated by the refusal of the department led by Pilar Llop to comply with the agreement they had reached.

In a statement, collected by Europa Press, Workers’ Commissions (CCOO) has warned that the call “will cause the closure of central bodies such as the Supreme Court, the National Court or the State Attorney General’s Office, as well as the courts, tribunals, prosecutor’s offices and other services ”in which it includes the National Institute of Toxicology and Civil Registries, the Institutes of Legal Medicine of Castilla y León, Region of Murcia, the Balearic Islands, Extremadura, Castilla-La Mancha, Ceuta and Melilla.

Thus, the closure is planned in the territorial area managed by the Ministry of Justice, “except for compliance with the minimum services that will be negotiated in the coming days.”

As CCOO has pointed out, the strike “will also affect the rest of the territories”, since the group of Lawyers of the Administration of Justice has been summoned, functional managers of the judicial offices of the entire State, whether or not they are located in autonomous communities with transferred competences.

The unions have accused the Government of failing to comply with the agreement reached on September 14 at the negotiating table that approximates the salaries of personnel to those received in the autonomous communities with transferred powers.

Within the framework of the statement, CCOO recalled that it promoted an additional provision that was approved in the General State Budget Law for 2021, which obliged the Ministry of Justice to negotiate with the unions this salary adjustment, also forcing the Government to endow it budgetary.

Thus, after months of negotiation, an agreement was reached between the Llop team and the union organizations for the “immediate collection” of the agreed amounts – between 80 and 195 euros per month – with retroactive effect from January 1, 2021.

That agreement was pending the formal signing of the union representation with the minister, but on November 5, the Secretary of State for Justice informed the unions that they were going to breach the agreement due to the impediment of the Ministry of Finance, which refused to provide the necessary funds for it.

MEETING WITH THE MINISTRY

CCOO has reported that after the last meeting held in the Ministry of Justice, the disagreement continues. As indicated, the “differences” between the Executive and the unions persist, which “focus on the retroactivity since January 1 of the agreed amounts and on the effectiveness of the salary increase that the Government now intends to defer to percentage increases during the years. next three years ”.

This situation takes place days after the unions carried out a demonstration in Madrid. In the context of the conflict, the trade union organizations also sent a letter to President Pedro Sánchez and Vice President Yolanda Díaz requesting their intermediation so that the coalition government’s commitment to collective bargaining is fulfilled.

From CCOO they have warned that the strike of December 3 “will not be the last if the Ministry of Justice, the Ministry of Finance and the Government as a whole do not rectify in this frontal attack on the rights of the collective of employees and public employees of the Justice administration”.

LLOP SAYS THAT IT WILL APPLY THE “RECIPE OF THE DIALOGUE”

Sources from the Llop department have assured Europa Press that the Ministry is “sensitive” in terms of salary adjustment and recalled that “we are in a complex context of recovery after a serious social, economic and health crisis that requires negotiations to they started with the previous team of the Ministry, they adapt to the current situation ”.

In the framework of the last session of the Senate Justice Commission, the minister herself assured that she would apply the “recipe for dialogue” to seek “the best solution” to the claim of officials and unions, which she has recognized as “very legitimate ”.

Previous Neither SHIBA, nor DOGE, analyst points to the memecoins that rose to 1,447.841% in November and affirms that Bitcoin will recover its value
Next eight weekly connections and a route to Mérida is added 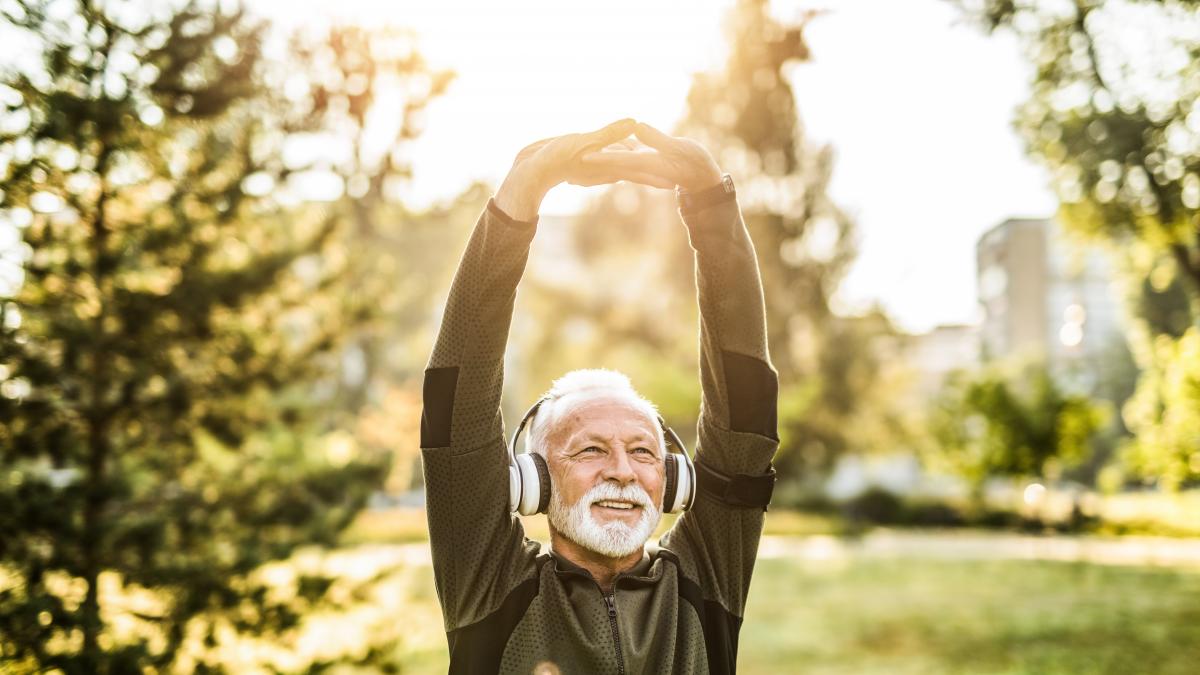 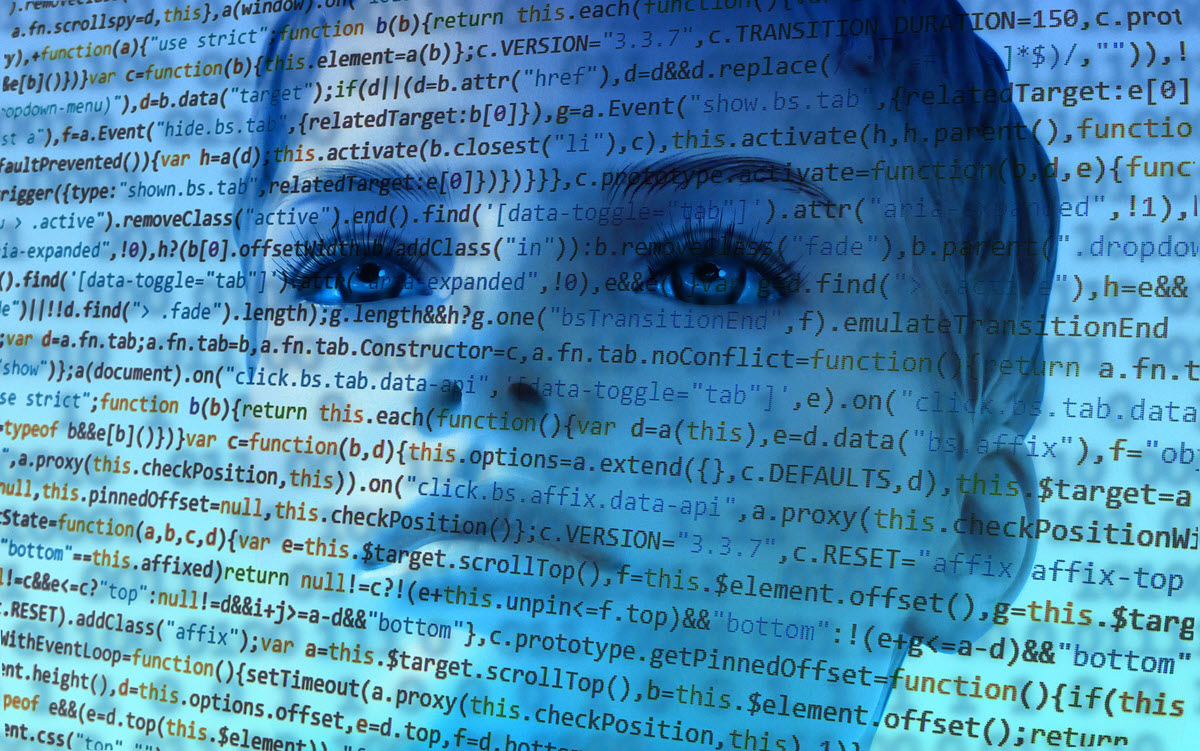