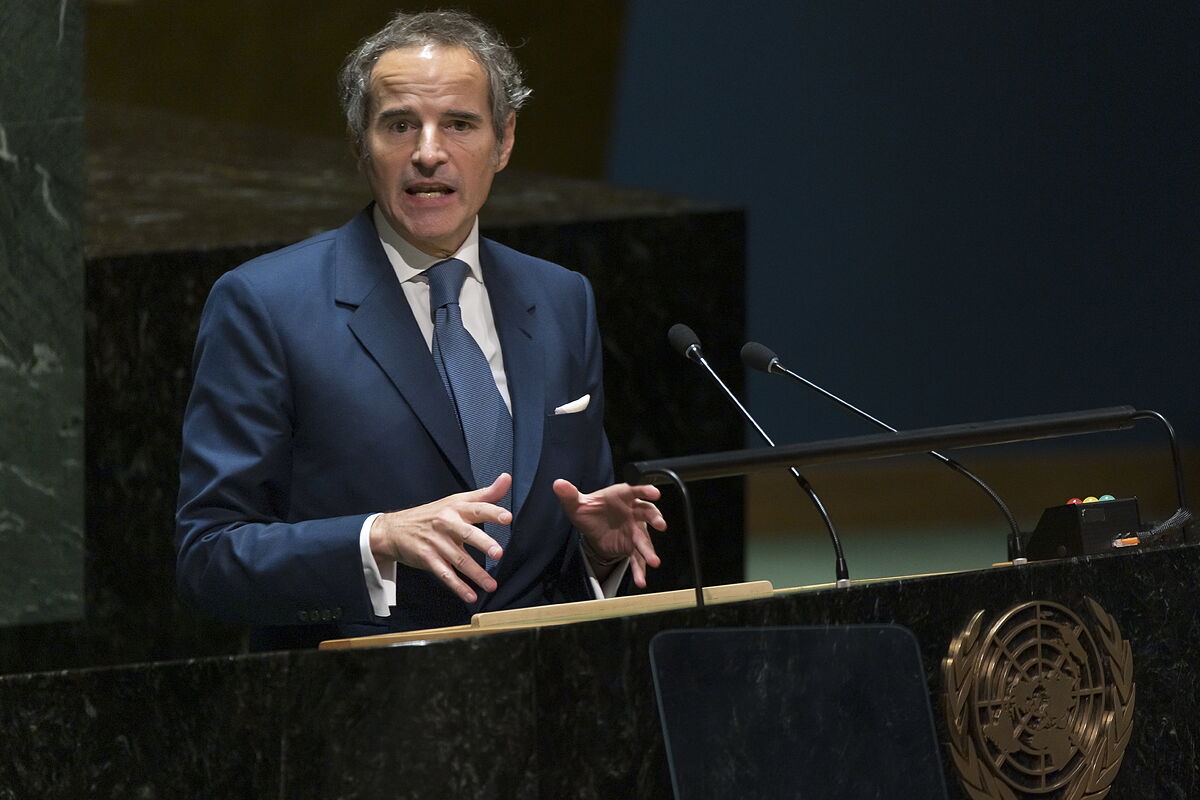 For weeks, Rafael Grossi, director general of the IAEA, has been trying to send a mission to inspect the power plant.

The huge nuclear power plant Zaporizhiaoccupied by Russia during his invasion of Ukraineis “completely out of control”, as reported by the head of the UN nuclear agency.

Rafael Grossi, quoted by the Associated Press news agency, has stated that the Zaporizhia plant needed an inspection and repairs. “You have a catalog of things that should never be happening in any nuclear facility,” he said.

At a news conference at the UN headquarters in New York, Grossi said: “The situation is very fragile. All nuclear security principles have been violated in one way or another and we cannot allow that to continue.”

For weeks Grossi has been trying to send a mission to inspect the plant. But so far, Ukraine has rejected such a mission because, in its opinion, it would legitimize the Russian occupation of the plant, the Ukrainian operator Energoatom explained a few weeks ago.

“Surrendering to the place is very complex because the agreement and cooperation of various actors is needed,” in particular from Ukraine and Russia, and the support of the UN, since it is a war zone, Grossi said.

“I’m trying to get a mission up and running as soon as possible,” he said.