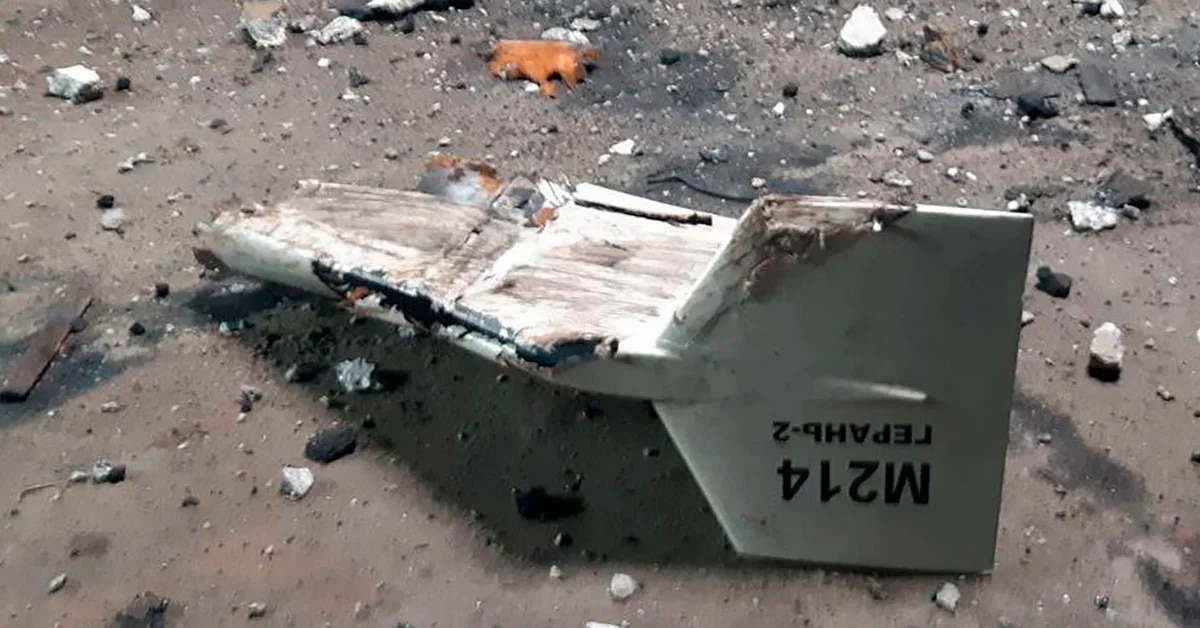 “During the night of December 31, 2022 to January 1, 2023, Russian invaders attacked Ukraine with Iranian-made Shahed-131/136 suicide drones,” the Ukrainian air force said in a statement. Directorate of Strategic Communications of the Armed Forces of Ukraine/Handout via REUTERS

“During the night of December 31, 2022 to January 1, 2023, Russian invaders attacked Ukraine with Iranian-made Shahed-131/136 suicide drones”the Ukrainian air force said in a statement.

The army shot down 13 drones before midnight and another 32 after, the document specified. Ukrainian authorities did not say whether any of the drones hit their targets.

Police chief Andriy Nebitov posted on Facebook an image of the wreckage of a downed drone bearing the words “Happy New Year” in Russian.

“This is all you need to know about the terrorist state and its army,” Nebitov wrote in the post. 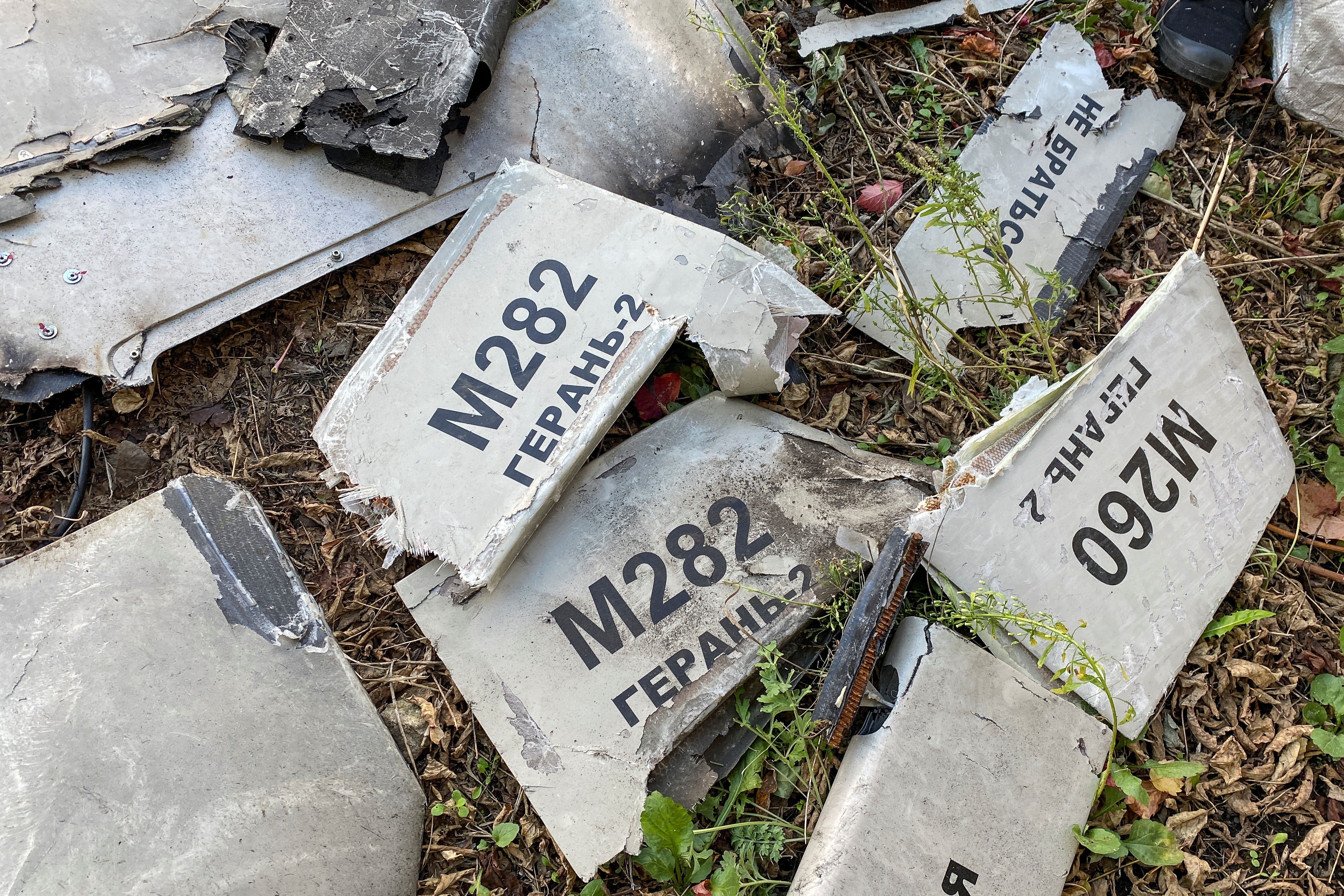 FILE PHOTO: Parts of an unmanned aerial vehicle (UAV), which Ukrainian authorities consider to be an Iranian-made Shahed-136 suicide drone, are seen after the Russian attack on fuel storage facilities, amid the attack by Russia to Ukraine, in Kharkiv, Ukraine, October 6, 2022 REUTERS/Vitalii Hnidyi

The Russian army shelled several cities in the country again on Saturday, including kyiv, the capital, a few hours before the New Year celebration. The bombardments left at least one dead and dozens injured.

Ukrainian officials claimed that Russia was deliberately targeting civilians, seeking to create a climate of fear to end the year grimly and usher in a bloody 2023.

Pro-Russian separatist authorities in eastern Ukraine meanwhile reported the death of a civilian in Ukrainian shelling on Sunday in Yasynuvata in the Donetsk region.

According to that source, the Ukrainian army also shelled Donetsk and the neighboring city of Makivka just after midnight, injuring 15.

Foreign Minister of Ukraine Dmytro Kuleba highlighted the heavy civilian cost of this latest offensive: “this time, the massive missile attack of Russia is deliberately targeting residential areas, not even energy infrastructure”. 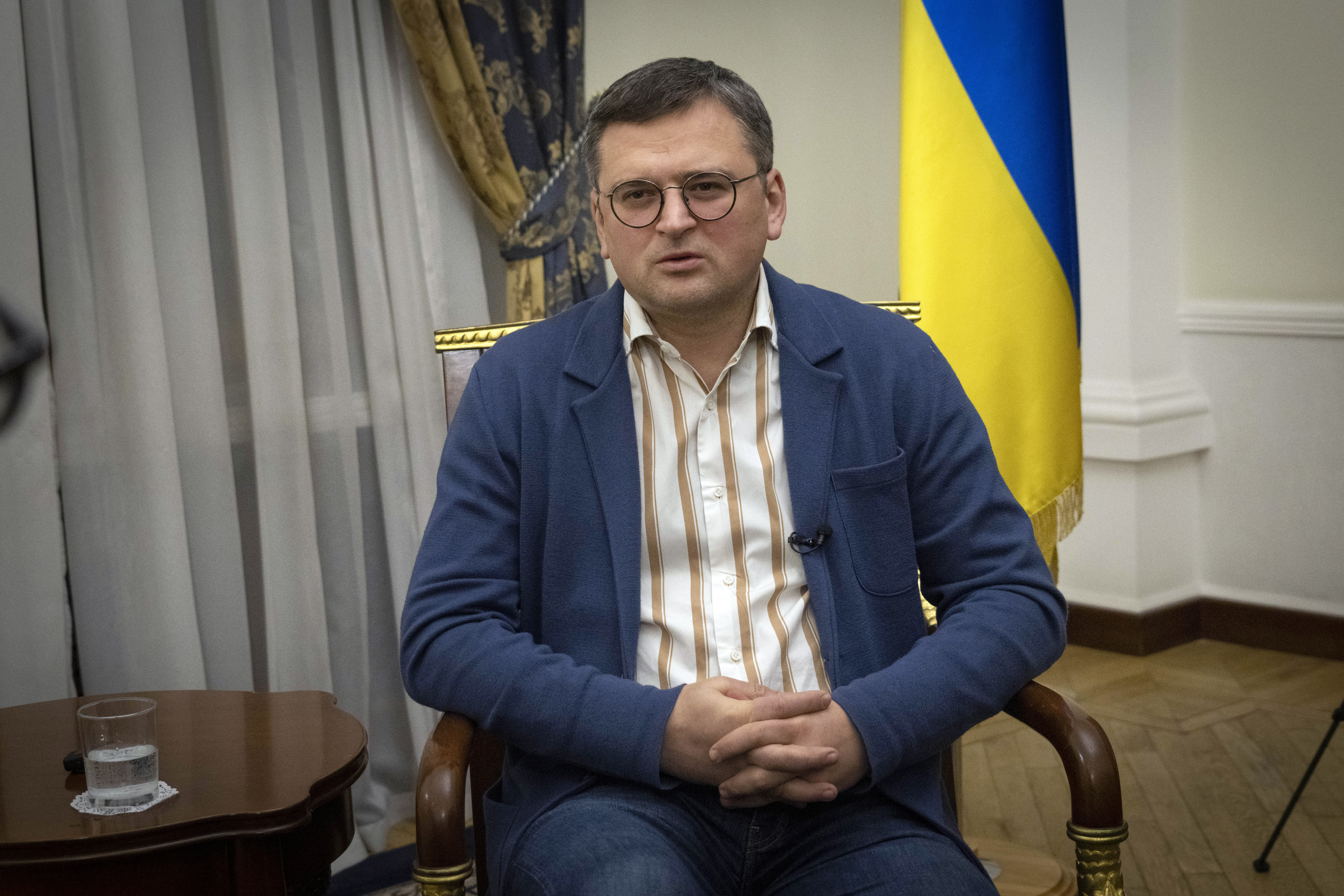 The deadly explosion in the Ukrainian capital occurred among the multi-storey residential buildings of the Solomianskyi district.

Russia launched 20 cruise missiles over Ukraine on Saturday afternoon, of which Ukrainian forces shot down 12, according to Ukrainian military chief General Valerii Zaluzhnyi.

Ukrainian President Volodymyr Zelenskyy released a video speech shortly after Russia launched New Year’s Eve cruise missiles into Ukraine saying that Russian President Vladimir Putin is “hiding behind the army, behind the missiles, behind the walls of their residences and palaces. Addressing the Russians, he added that “no one in the world will forgive them for this. Ukraine will not forgive him.”

The Ukrainian Defense Minister, Oleksii Reznikov, took advantage of the New Year to address the Russians, warning them that Russia will order another mobilization in a week and calling on them to flee the country.

”At the beginning of January the Russian authorities they will close the borders for menthen they will decree the martial state and start a new wave of mobilizations. The border with Belarus will also be closed“, he claimed. 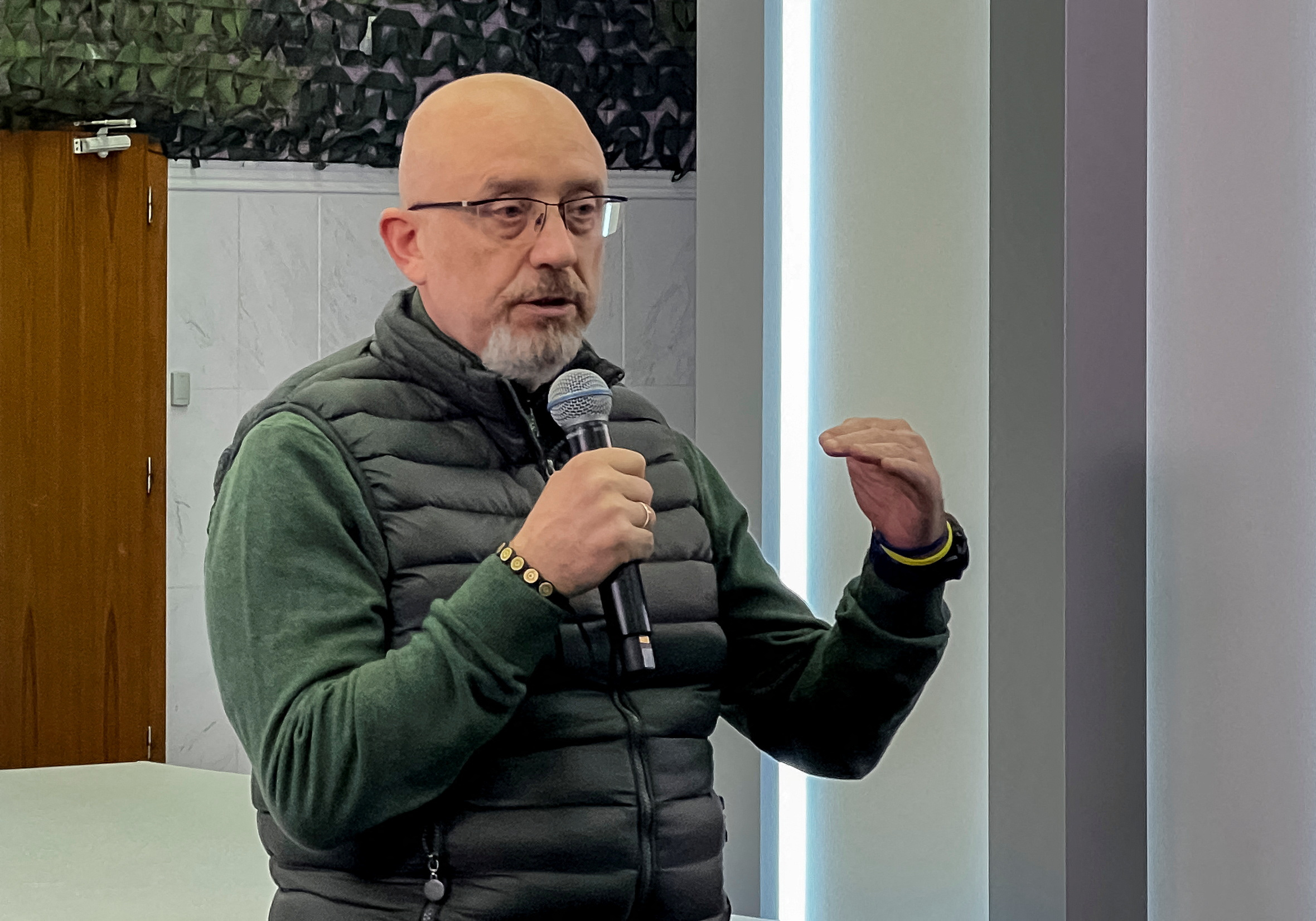 For this reason, he said, the Russians think about how to decorate the New Year’s table, but “after the chime of the carillon they might not hear the knock on the door, the call of the military commissioner.”

Russia began its invasion of Ukraine on February 24. After a series of military setbacks, he opted for a change of tactics and began bombing the country’s energy infrastructure, leaving millions of Ukrainians without electricity in the dead of winter.

(with information from AFP, EFE and AP)

Previous Aesthetic medicine, but for young people
Next How many seasons of ‘Grey’s Anatomy’ with Ellen Pompeo can you watch on Star Plus? – Series news