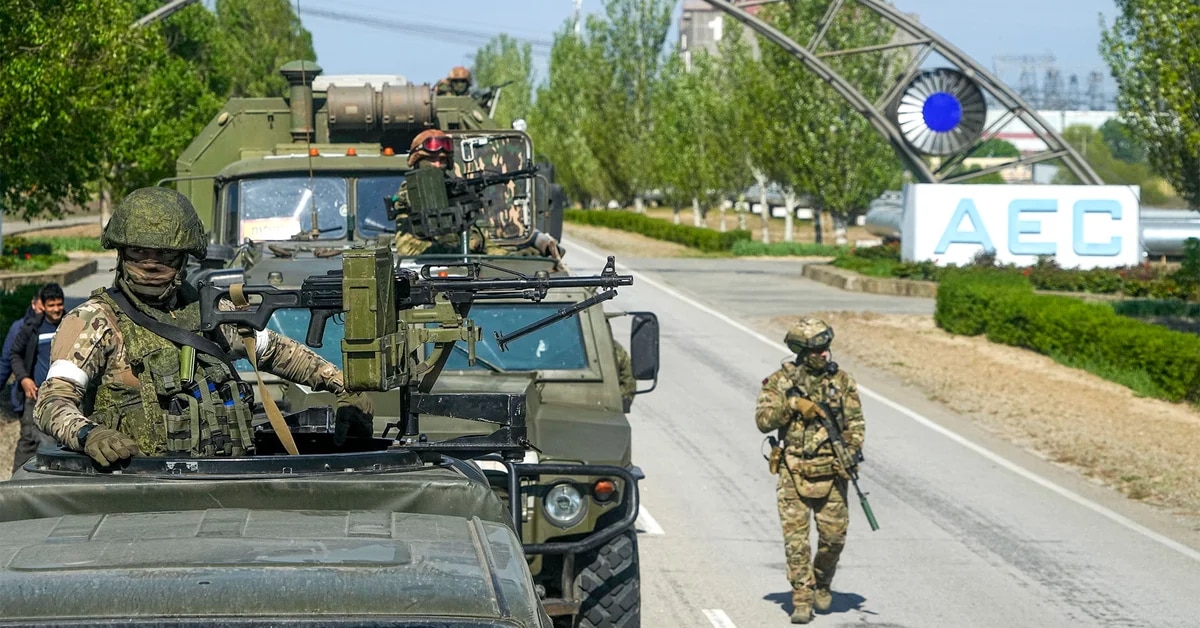 Ukraine assures that the Russians are preparing to evacuate Enerhodar, where the Zaporizhzhia nuclear power plant is located 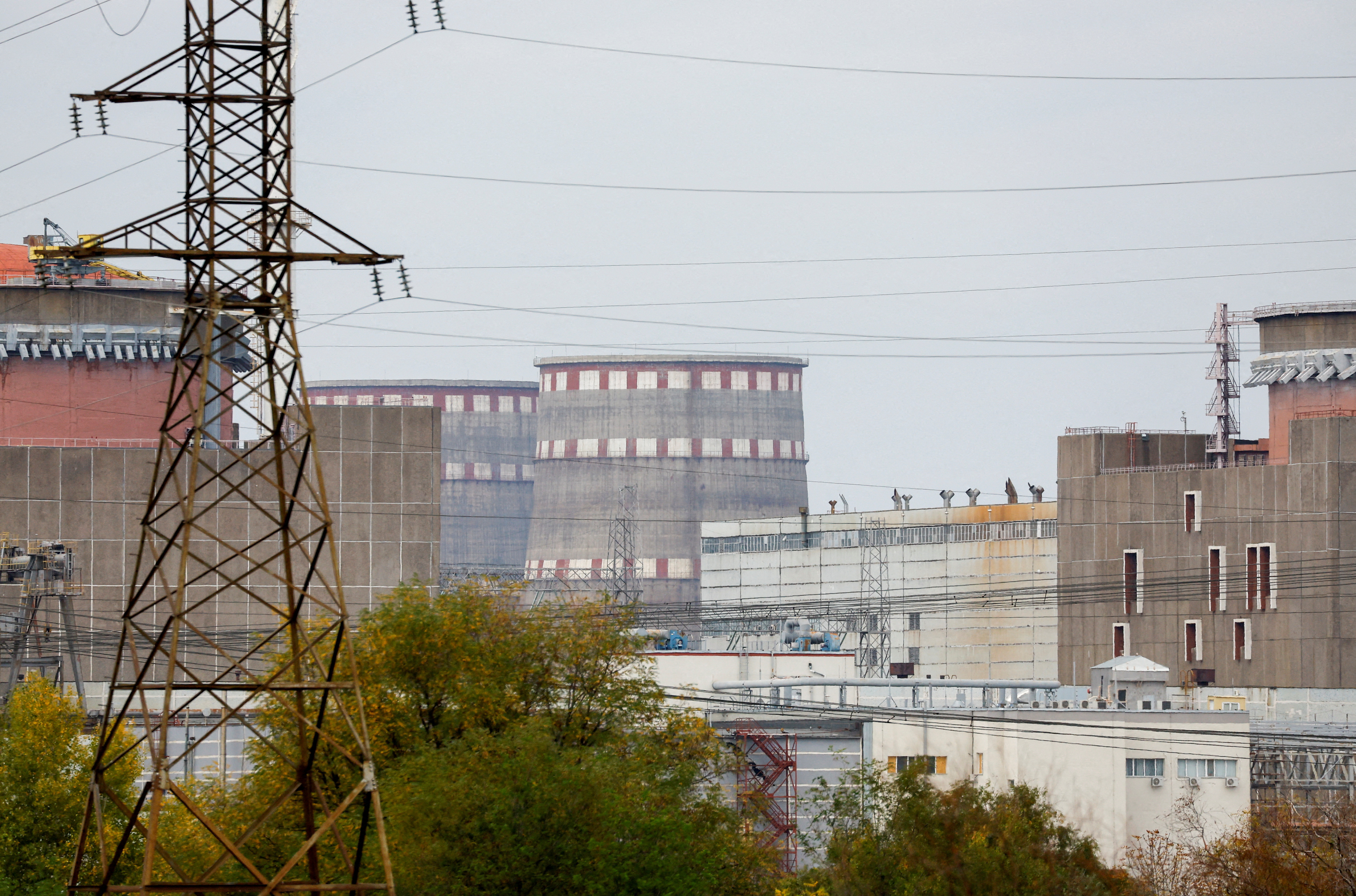 The Zaporizhzhia plant, on the outskirts of Enerhodar (Reuters)

The Russian Army is preparing an operation Forced and “urgent” “evacuation” in Enerhodarthe town in which the property is located Ukrainian Zaporizhzhia Nuclear Power Plantthe largest in Europe and currently under Russian control.

This was reported by the National Resistance Center of the Special Operations Forces of the Ukrainian Army, local agencies reported.

“The (Russian) occupiers are preparing for the evacuation of local residents from Enerhodar. For this, the local nuclear power plant, which was captured by the Russians, must provide buses,” the sources said.

According to the National Center of Resistance, “it is planned to take people (from that area) to Dzhankoi (in Crimea)”, a Ukrainian territory that has been occupied by the Russians since 2014. 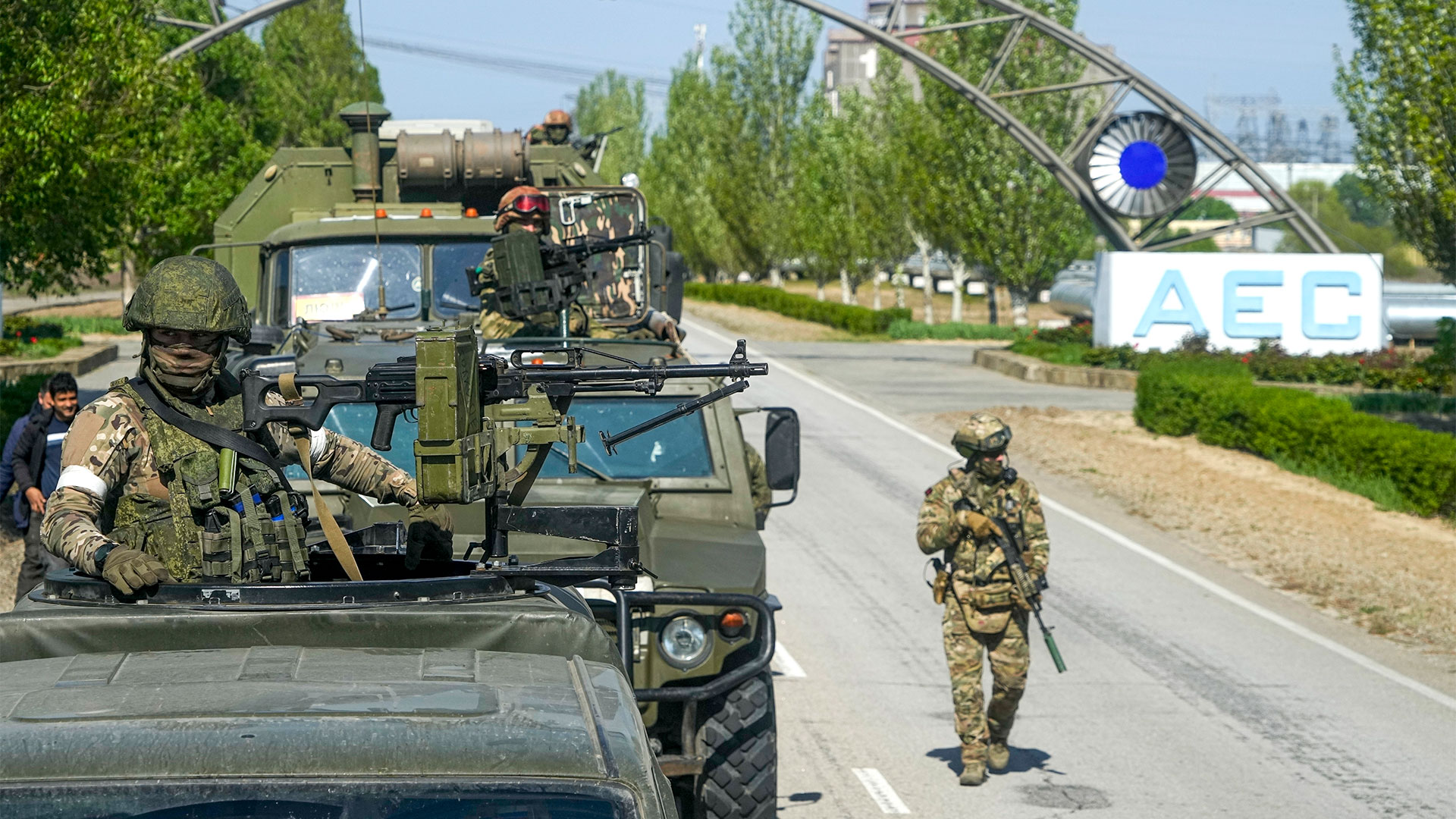 “In principlethe ‘evacuation’ was voluntary, but as usual, the occupants practice forced evictions”, the report specified.

Zaporizhzhia is one of the four Ukrainian regions that Russia unilaterally annexed after the holding of several referendums not recognized by the international community.

Despite the fact that Moscow considers these regions, in the south and east of Ukraine, Russian territory, it has not been able to fully control its territory and its army has had to abandon large areas of some of them.

At the same time, the National Center of Resistance recalled that the Russians closed the checkpoint in Vasylivka, from where residents of the territories occupied by the Russian military left for the territory controlled by Ukraine. 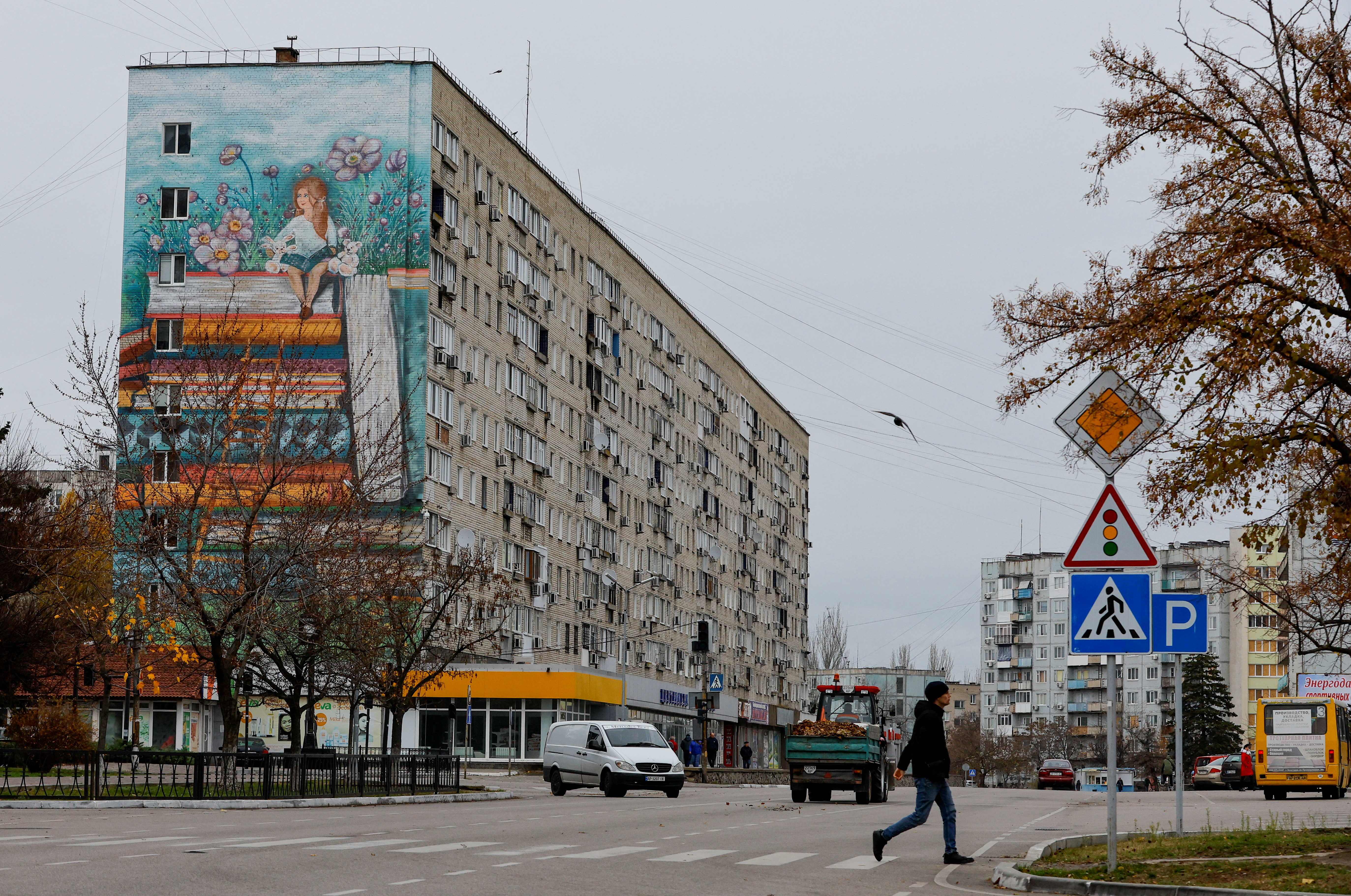 A pedestrian in Enerhodar, controlled by Russian troops (Reuters)

According to the local agency ukrinformthese measures try to increase the pressure on civilians who continue to reside in the occupied territories from the Zaporizhzhya region.

In particular, “the Russian invaders announced that they want to transfer the children to Moscow and have already taken about 200” from this area, denounces the agency.

The Zaporizhzhia Nuclear Power Plant, currently disconnected from the electricity gridhas been a source of tension for the international community after being attacked on several occasions in offensives of which Russians and Ukrainians have been accused. 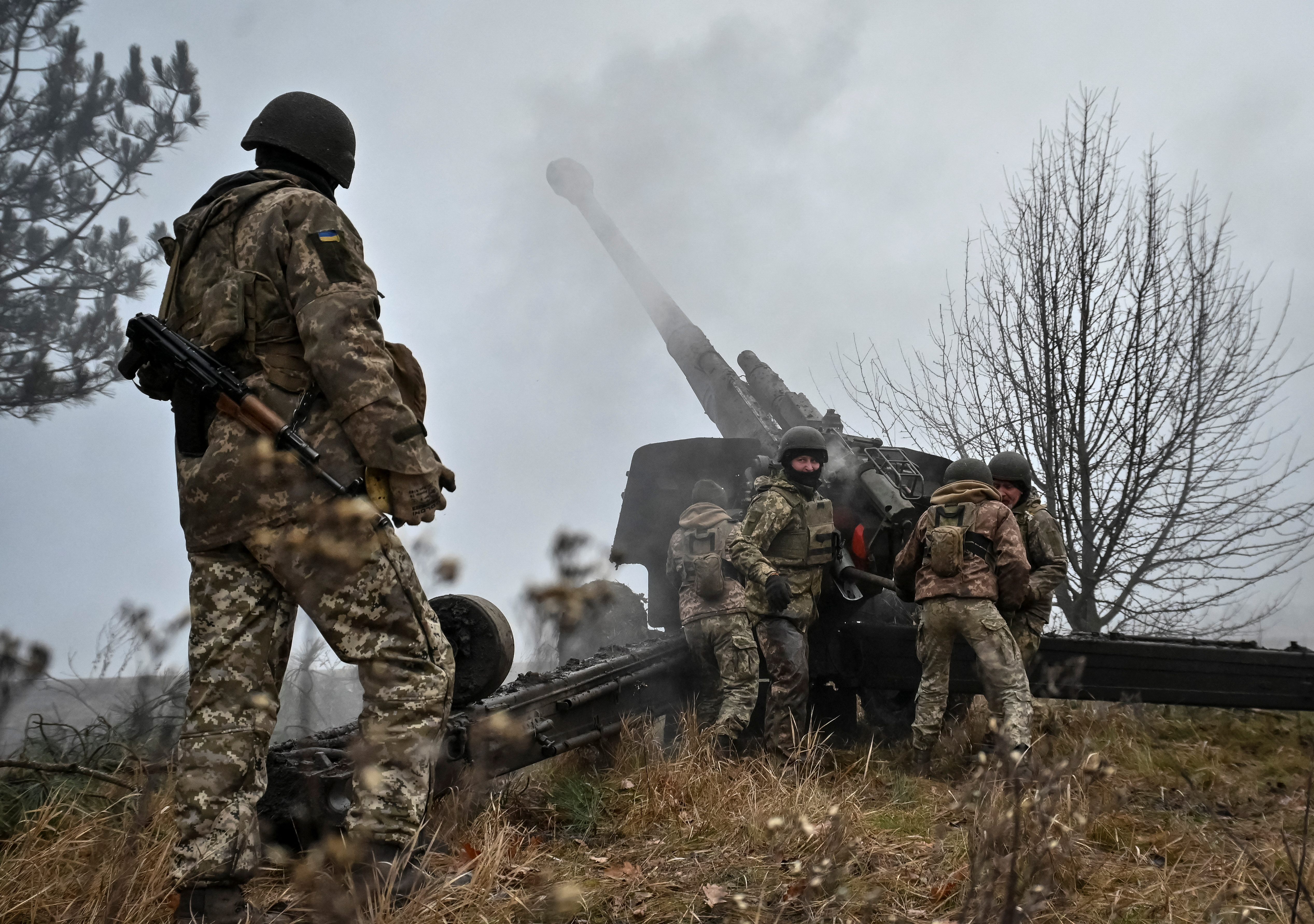 More than 9 million Ukrainians remain without electricity after the latest Russian attacks against strategic infrastructure in the country, preventing them from accessing services such as heating or drinking water in the midst of winter weather.

The figures were provided by the country’s president, Volodimir Zelensky, in a message published last night in which he referred to the power cuts suffered by almost all regions of the country, in the midst of Christmas celebrations.

Since December 26, “about 9 million people are isolated in different regions of Ukraine. But the number and duration of blackouts is gradually decreasing. I am grateful to each and every one of the people who managed” to recover the service, said the president, according to Ukrainian agencies.

Zelensky thanked all the utility workers who worked on Christmas Eve and Christmas Day to restore power in different parts of the country.

Ukraine assured that Russian troops are preparing a new offensive by the end of the year to compensate for their defeat.
Ukraine asked to exclude Russia from the United Nations over Putin’s invasion

Previous What is the best city in the United States to live according to a survey of migrants?
Next Kate Hudson responds very sincerely to the controversy of the ‘Nepo Babies’ after being singled out