Uber can’t find drivers, another consequence of the global crisis

The shock wave of the supply crisis is beginning to take over with large technology companies away from the hardware. If the problem of shipments from China and the shortage of chips was already taking precedence with Apple, Samsung or Sony’s PlayStations, now comes the lack of manpower for these companies. It is the specific case of Uber faces a challenge in the UK.

Between now and Christmas, the transport company needs almost 20,000 drivers for its platform. The crisis the company is suffering is such that CEO Dara Khosrowshahi himself has made an express trip to London with the aim of animating the situation in a country that, until not long ago, was the company’s biggest stronghold in Europe (continental at least). He has also met with the mayor of the British capital, Sadiq Khan, to have government support in the panorama that is presented to the technology company. Because despite the blockade of your activity by the London Transport Administration in the past, the region is still vitally important to your business.

“We need you, tell your friends,” said the manager trying to encourage the new employees. It is not clear if the words of encouragement will have their effect on a highly discouraged sector. Khosrowshahi needs Uber to stay in the country and for this he is encouraging the market at the stroke of a checkbook. If in the United States a stimulus of 200 million dollars was announced to encourage new drivers to work for the company – they estimate that this has increased the number of professionals by 20% – in the United Kingdom the change comes from rates. The manager announced a increase in the salary of drivers in the United Kingdom of 10%, a price with which they want to stimulate the migration of workers to their platform. Right now with many inactive or working for the other divisions of the company (Uber Eats) with more activity and profitability, for the moment.

A problem with many origins outside of Uber’s control

Precisely the problem of wages is one of the constants within the company in all geographies. Before the pandemic, the drivers sector was already fighting for higher rates to perceive; after the pandemic the situation has worsened. Also for job security. A subject that London already experienced a few months ago and that could also be seen in California with the – failed – project of forcing the platforms to hire all their drivers.

On the other hand, for many platform workers it was not profitable to go out to work during the most complicated months of the virus. Little work, little salary, many expenses and a lot of risk. Now, practically all platform transport services have raised prices to alleviate the disaster. They had to recover from a 2020 that was a severe blow to their accounts: drivers, however, did not see the reflection in their accounts.

If we add to this the international supply situation, Uber’s problem increases. In a maintenance of salaries – despite the rise in rates -, but with an increase in fuels and general prices as a consequence, the accounts do not go out for many of the professionals of the platform. Operating costs are becoming difficult to make profitable in vehicles that, despite everything, continue to need gasoline – sometimes also affected by a question of supplies – with a rising price.

In the case of the United Kingdom we add the Brexit factor, the same that has kept the freight transport sector in trouble for a few months with the absence of labor. A complex sector, and also not very grateful, such as transport, has lost reinforcements in a country that has closed borders with the European Union.

Uber is, again, victim of a large-scale economic crisis. One that not only affects the British country. The prices of electricity and fuel are also a constant in southern Europe. According to figures from Uber in Spain, the company has already returned to pre-demic levels in terms of activity; with a VTC system and subcontractors of companies that own the licenses, the system works in a completely different way. It will be necessary to see the fight for the part of the exploitation prices in a more than sure escalation of the prices.

Customers and price, a post-pandemic problem

The price of Uber in the United States and the United Kingdom has risen, in that the company has not hidden its intentions. Faced with an increase in costs, it will be the customers who have to assume the difference. In Spain, this effect has been seen in the increase in prices for services delivery. It was one of the consequences that, they already warned, the implementation of the Rider Law would have. More expensive delivery drivers, more expensive service prices that will be paid by the user.

Therefore, a litany that I have seen resounding for a long time is fulfilled: how long could prices be kept down by many of these companies? The price barrier It has been one of the ways of entering and attracting users of the new economy: Uber or Cabify in transport, Netflix, Disney + or HBO Max in streaming and Spotify in music. Taxi and VTC prices, in fact, are becoming equal in many of the regions where both options operate. A point that is met when labor and regulatory issues become part of the equation and the ground is already won and ready to set profitable prices for the company.

Previous A migrant believed he could make a fortune in drug trafficking: the DEA put him in jail | Univision Drug Trafficking News
Next Jon Gruden to sue NFL and Roger Goodell 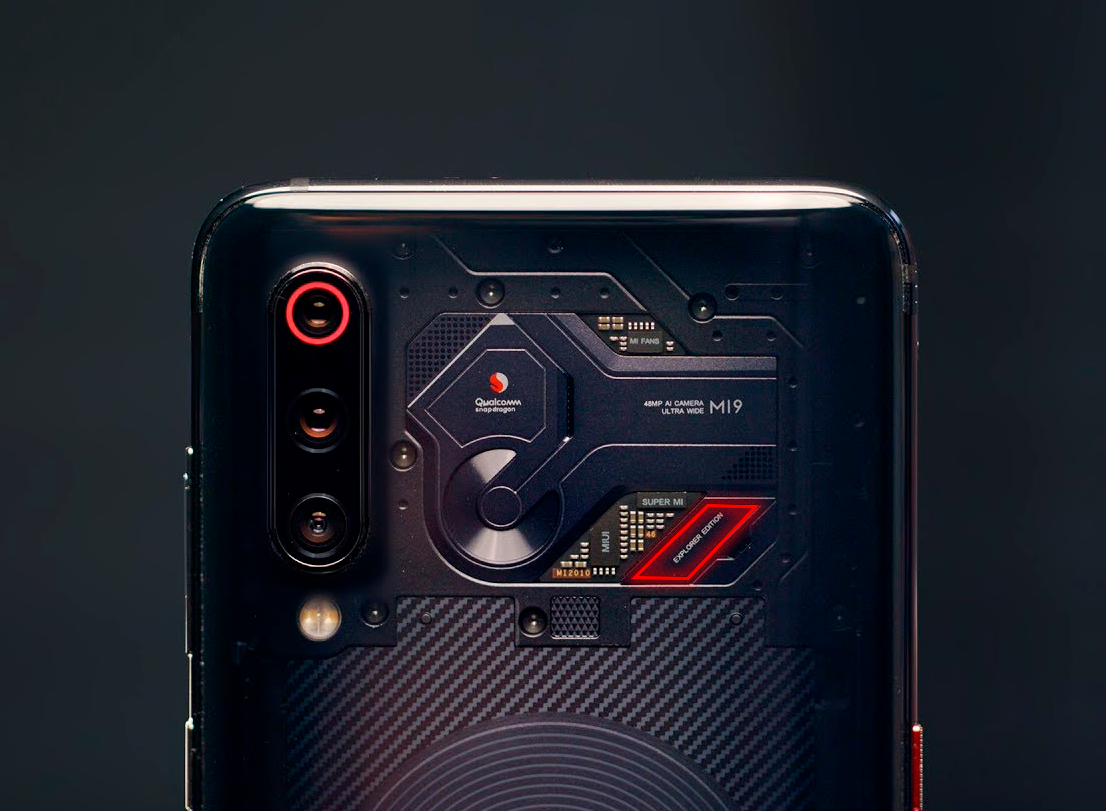 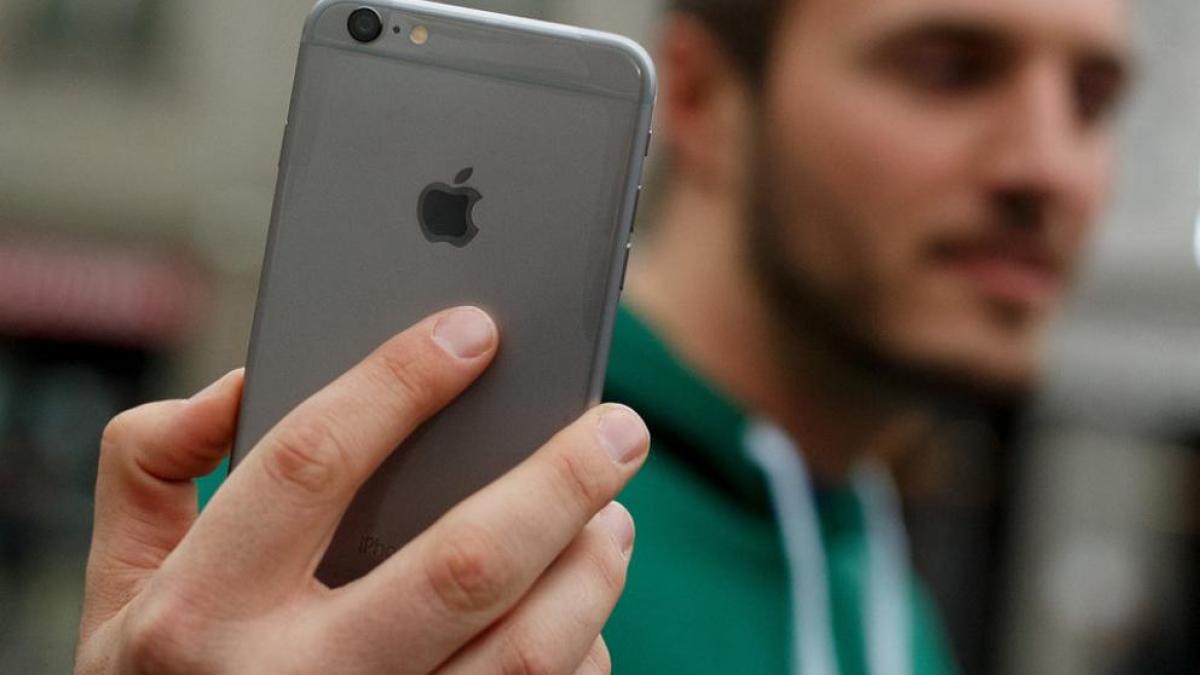 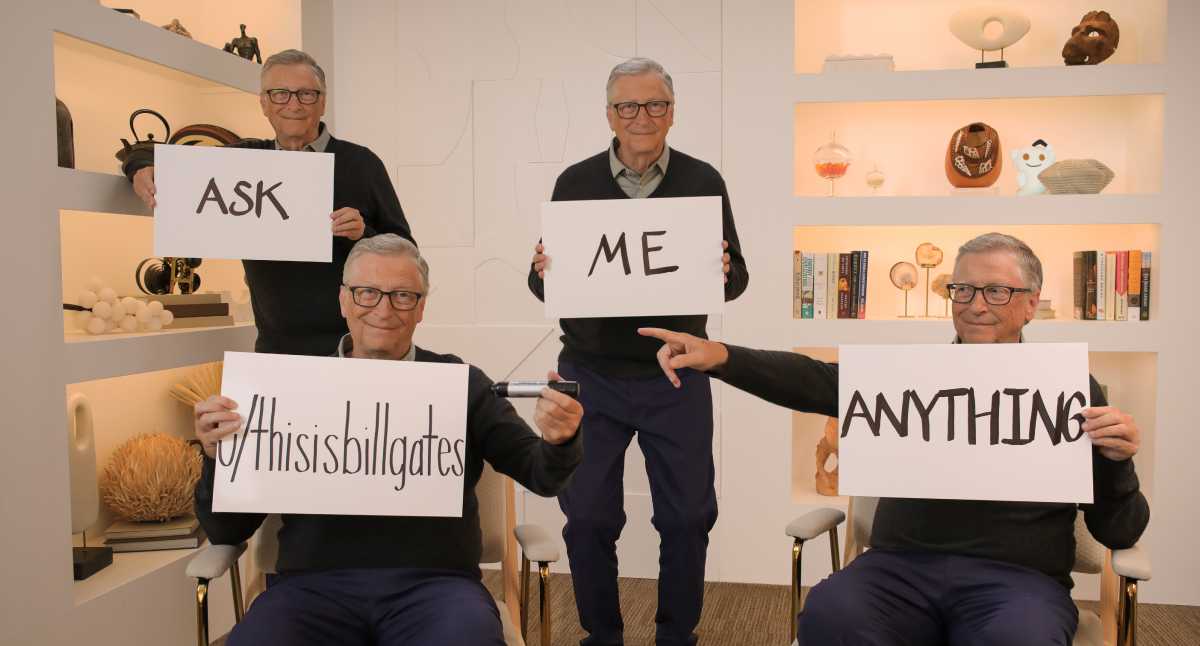 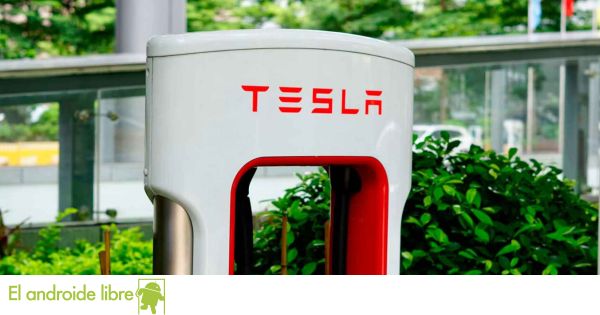 Related news There are many reasons why electric cars are not yet commonplace. To begin ... Read more