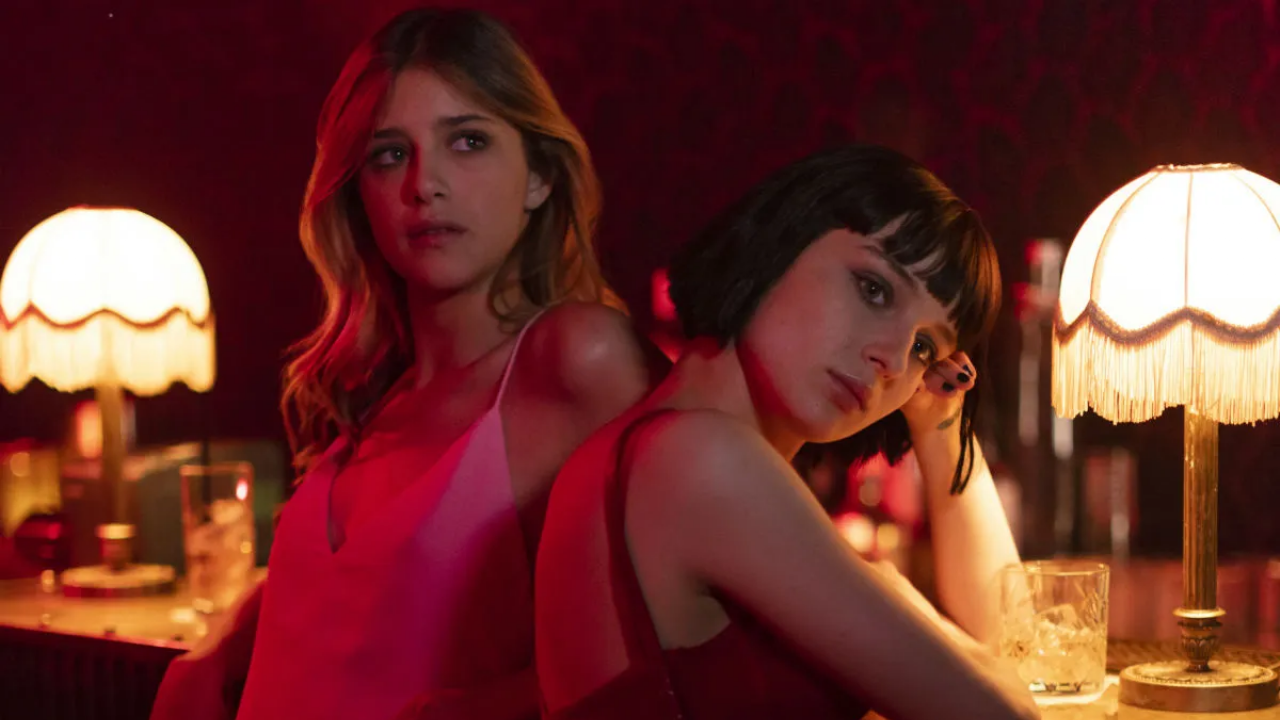 In Netflix there are a wide variety of titles focused on the lives and problems of teenagers. From the search for love, to illnesses and school problems, without a doubt, we can find everything.

and we can also find series focused on rebellious teenagers, who defy authority and manage to get away with it. With a sad or positive ending, these fictions have captivated young people and worried parents, and even so, they are always worth watching.

british series which aired in 2007 and spanned seven seasons until its end in 2013. It followed the lives of the students of a school in Bristol, England, who were immersed in a world of parties, drugs, sex and the problems of all young people their age. At the time of its release, the series was harshly questionedsince some expressed that it showed an unreal version of the teenagers In addition, it dealt with various topics that at that time were still considered taboo, such as mental health and adolescent pregnancy.

Something curious that this series presents is that every two seasons, its cast was renewed, it was in this way that it had three generations. The first, was in charge of launching some actors to stardom such as Kaya Scodelario, Nicholas Hoult, Dev Patel, Daniel Kaluya. The second generation also featured some familiar faces like Jack O’Connell Y Luke Pasqualino. On the other hand, the third generation featured less renowned actors but who still won the hearts of fans.

Each season had around ten chapters, each one focused on a specific character. The seventh and final season works as a special that brings back certain characters from the first and second generations, showing their lives as adults.

Without a doubt, Skins It’s a series worth watching. not only because it shows us the values ​​of friendship, but also brings out many problems that must be faced by teenagers. You will be able to witness very funny moments, and others loaded with emotion and drama. All seven seasons are available at Netflix.

A different proposal, that if you have not seen yet, it is undoubtedly worth seeing. Baby is a Netflix Original Italian Serieswhich gets fully involved in a highly controversial issue such as the prostitution of minors.

Throughout three seasons, the series shows us the lives of Chiara and Ludovica, two high school students who become friends and soon (in)voluntarily enter the world of prostitution. Captivated by luxuries and money, the young women take time to realize how their actions begin to affect not only their lives and that of their relatives, but also that of their friends and even school.

the fiction is based on a real case that occurred in Italy in 2014 where it was discovered that two teenagers They practiced prostitution on a recurring basis, generating a great scandal in the country. Undoubtedly, this is a rather delicate subject, so Netflix he had to face several accusations of “romanticizing sex trafficking”. However, reaching the end of the series, it can be seen as the conclusion and the message that he raises is quite mature and responsible, making clear the consequences of such acts.

The series stars the Italians Benedetta Porcaroli Y Alice Pagani and has three seasons of six episodes each. It is undoubtedly a series that deserves to be seennot only for its message but also for its captivating plot from the first moment.

Previous Will you go to university? Yuriel Celi did not show up for Carlos A. Mannucci’s preseason
Next The essential guide to protect your car from the winter cold