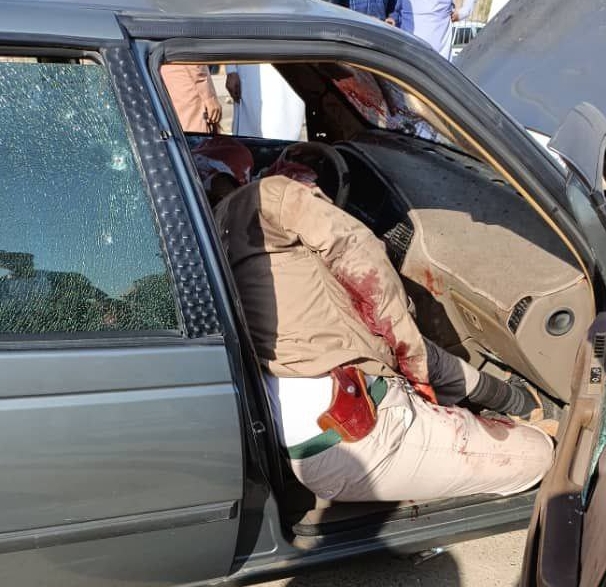 Colonel Mehdi Molashahi and Javad Kikha, members of the Guardians in Sistan-Baluchistan province, were shot dead by unknown assailants in the city of Zahedan

Two Iranian Revolutionary Guard officers were killed on Tuesday after being shot by unidentified gunmen in the Iranian city of Zahedan.Sunni majority, located in the east of the country, as reported by the body in a statement.

Iranian Revolutionary Guard Colonel Mehdi Molashahias well as the agent Javad Kija “They were heading home after finishing their work day when they were shot from a car with a Kalashnikov rifle” and “murdered”, the Iranian authorities indicated. “The attack is being investigated,” they added.

It may interest you: A general of the Iranian Revolutionary Guard was killed “during a mission” in Syria

“Colonel Mehdi Molashahi and Javad Kikha, members of the Guardians in Sistan-Baluchistan province, were shot dead by unknown assailants in the city of Zahedan,” the agency said.

At the moment, the identity of the people involved, as well as their motivation or origin, are unknown. The Iranian authorities reported that they have opened an investigation to identify the perpetrators, as reported by the news agency ISNA.

The Iranian Police reported last week the arrest of at least 57 protesters after a series of protests in Zahedan. On October 1, the demonstrations in the province cost the life of the head of Intelligence of the Revolutionary Guard in the province, identified as Ali Musavi.

Following his death, Iranian President Ebrahim Raisi appointed the Interior Minister, Ahmed Vahidi, An “exhaustive” investigation into the riots, which resulted in more than 60 deaths, after the rape of a 15-year-old Baloch girl by the Chabahar Police Chief. 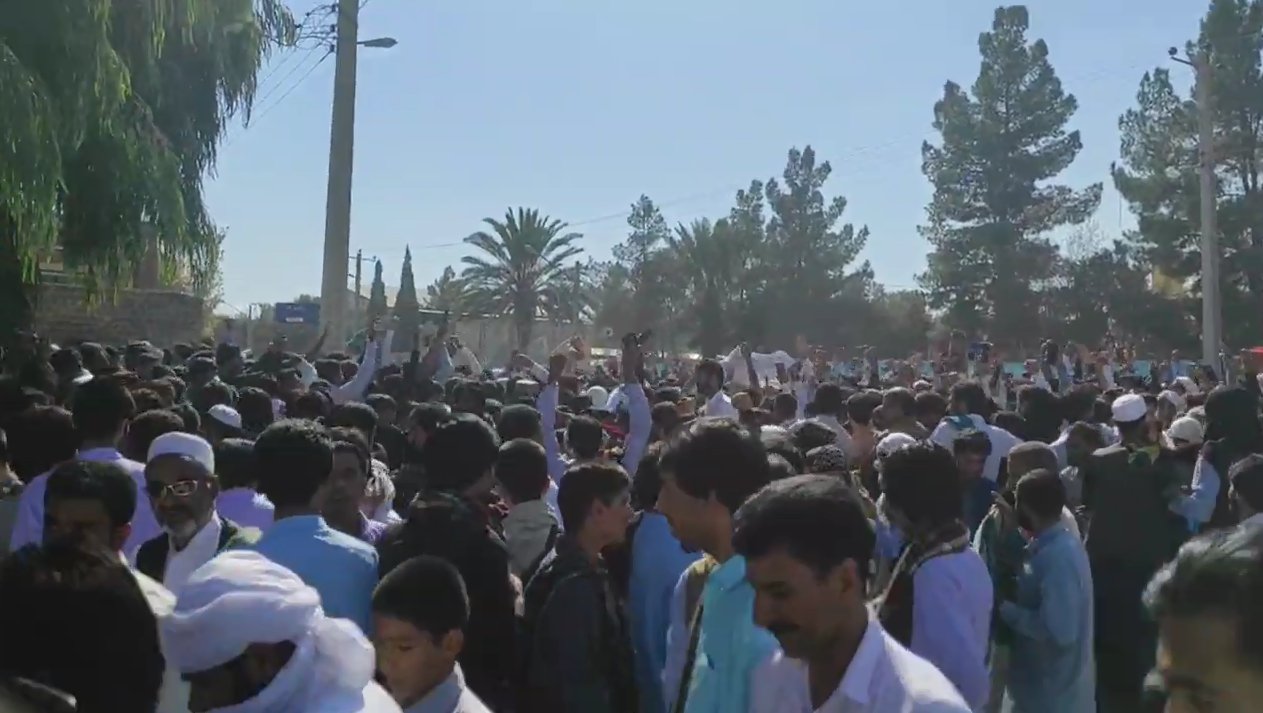 Zahedan was the theater last week of protests that left dozens dead, including members of the security forces. This demonstration was part of the uprising in several cities caused by the death on September 16 in Tehran of the young Iranian Kurdish Mahsa Amini. , three days after being arrested by the morality police for breaking the Islamic Republic’s strict dress code.

Separately, in August an officer from Iran’s Islamic Revolutionary Guard Corps was killed “on a mission” in Syria, Iranian state media reported.

“General Abolfazl Alijani, a member of the ground forces and who was on a mission in Syria as a military adviser, was assassinated on Sunday”, said a state broadcaster on its website, without mentioning the details of the attack in which he was killed.

Local media described Alijani as a “sanctuary defender”, a term used for those who work on behalf of Iran in Syria or Iraq. His body will be returned to his country of origin for his funeral and burial.

In early August, funeral processions were held in Tehran and other Iranian cities for five members of Iran’s Islamic Revolutionary Guard Corps killed in Syria several years ago, after their bodies were recovered and identified through DNA evidence.

University students booed the Iranian president: “Death to the oppressor”
The Iranian regime accused the author of the “anthem” of the protests by Mahsa Amini of promoting violence
The protests over the death of Mahsa Amini in Iran reached the country’s most important industry, oil

Previous Premieres that arrive at Movistar Plus + in November 2022: movies and series | SmartTV
Next Xbox Series sales increase and PC Game Pass doubles its subscribers 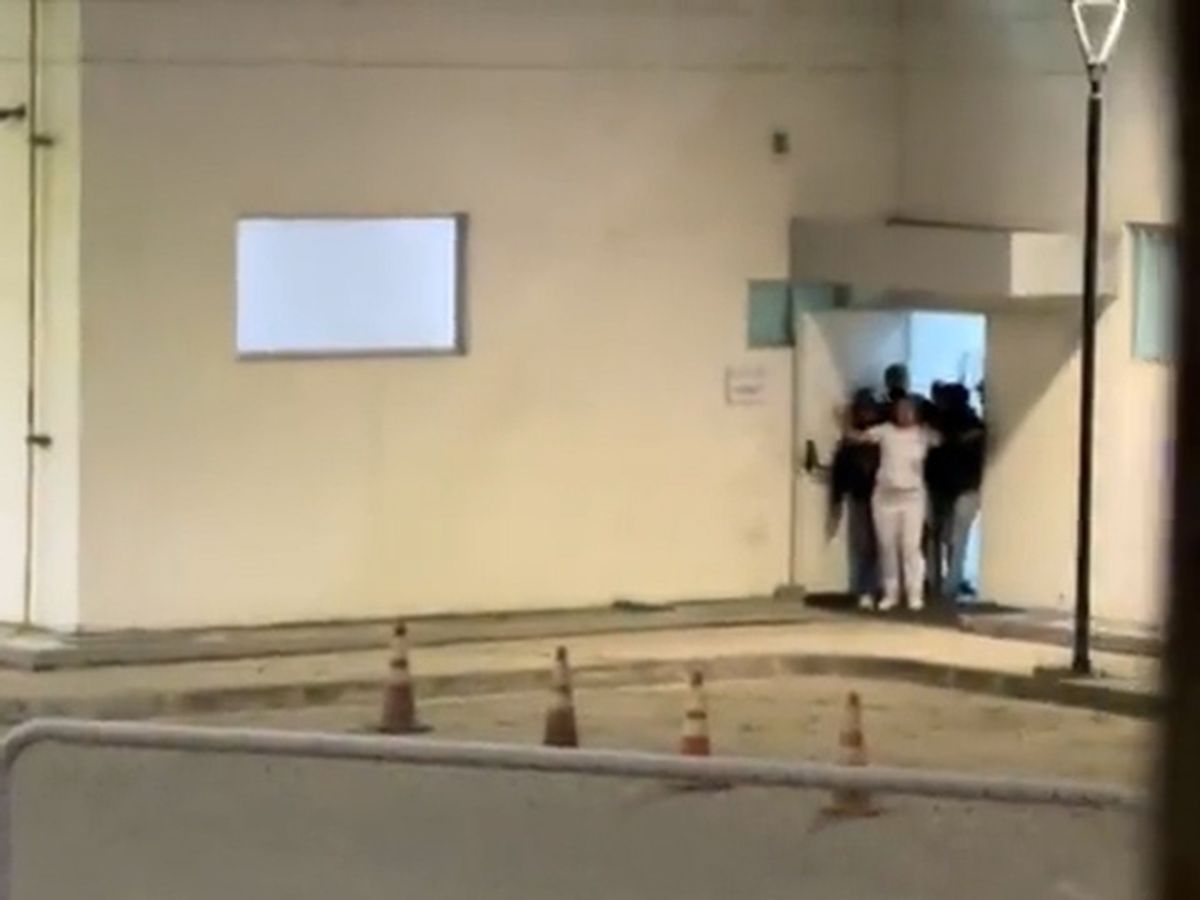 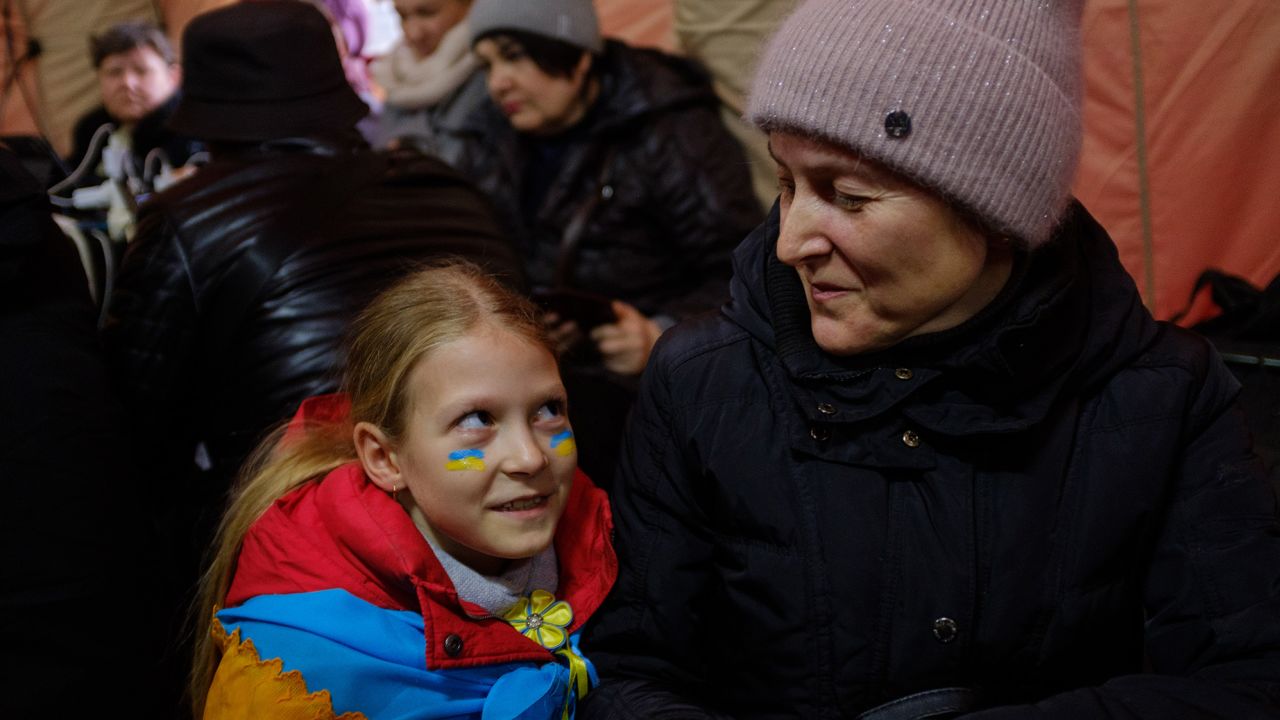 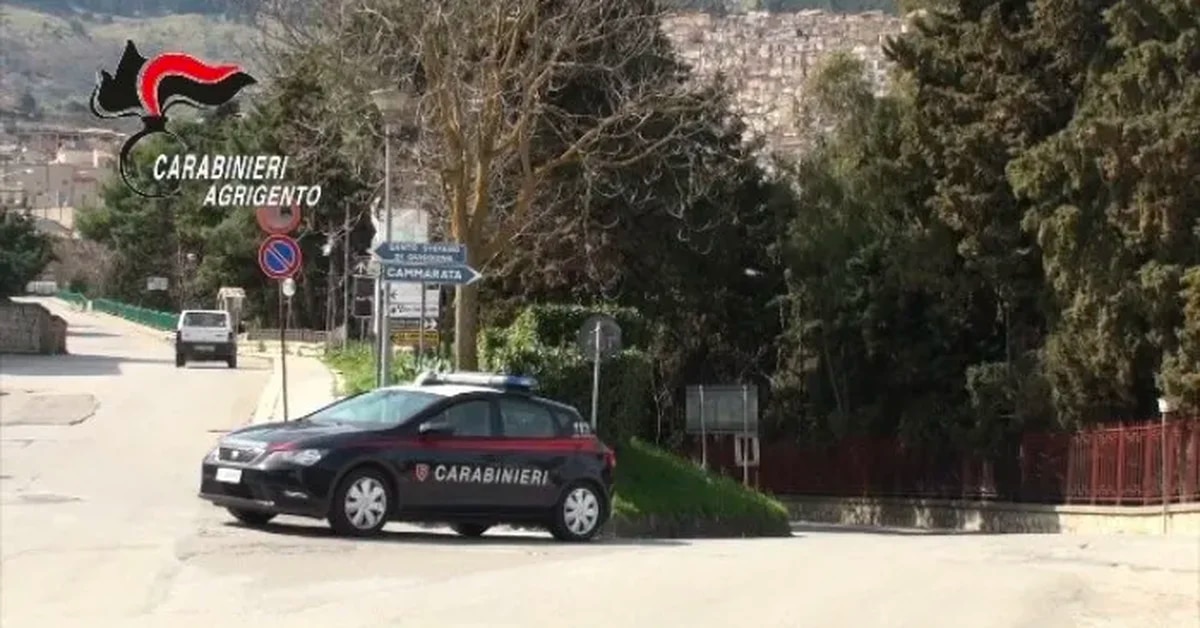