Apparently win a million dollars in a scratch off of the Florida Lottery is becoming contagious.

On this occasion, two men from Broward won prizes of $1 million when they played the scratch off THE FASTEST ROAD TO $1,000,000.

Reynald Belizaire, 59, of Pembroke Pines, claimed a $1 million prize at the Lottery’s Miami District Office. Belizaire decided to receive the award in a single payment of $790,000.00.

Belizaire purchased the winning ticket at a Publix supermarket, located at 12681 Miramar Parkway, in Miramar. The store will receive a $2,000 commission for selling the scratch off winner.

The other winner, Craig Feldman, 55, of Wilton Manors, purchased his winning ticket at Synergy Petroleum Group Inc., located at 3100 West Oakland Park Boulevard in Lauderdale Lakes. The store will receive a $2,000 commission for selling the winning ticket.

Feldman, manager of the ROSCC Family Trust, also decided to receive the award in a lump sum payment of $790,000.00.

The scratch off are an important part of Lotto’s gaming portfolio, comprising approximately 75 percent of ticket sales, while generating more than $1.3 billion from the Education Enhancement Trust Fund in fiscal year 2020-2021.

CBS4 is the official station of the Florida Lottery. 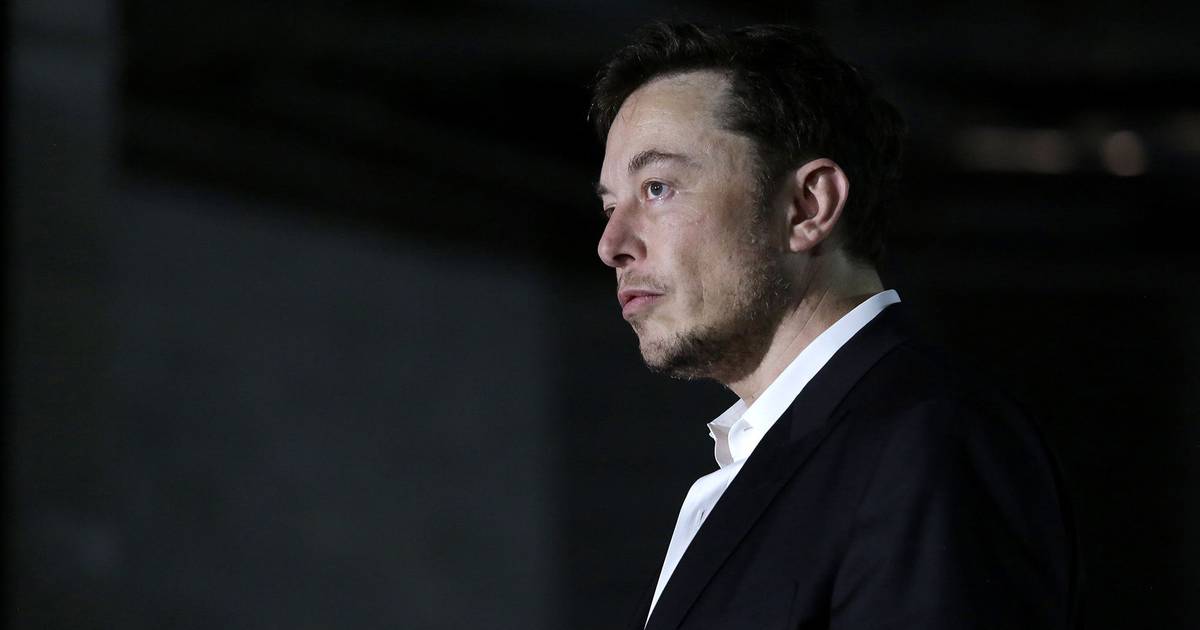 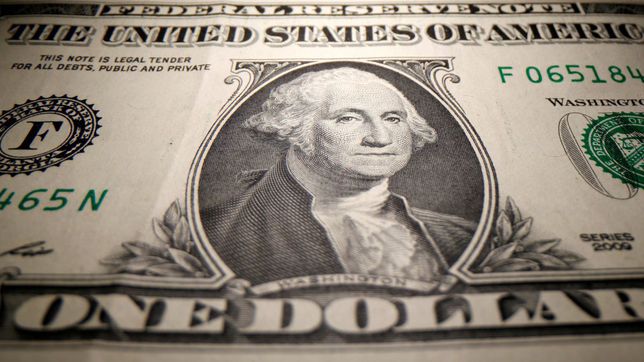 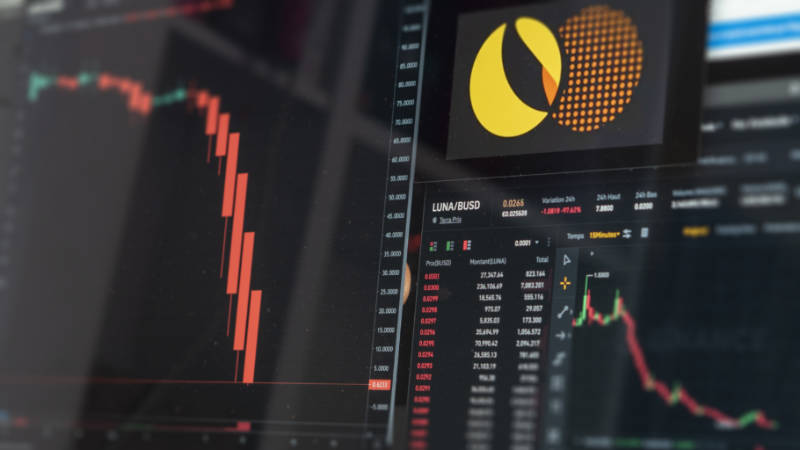