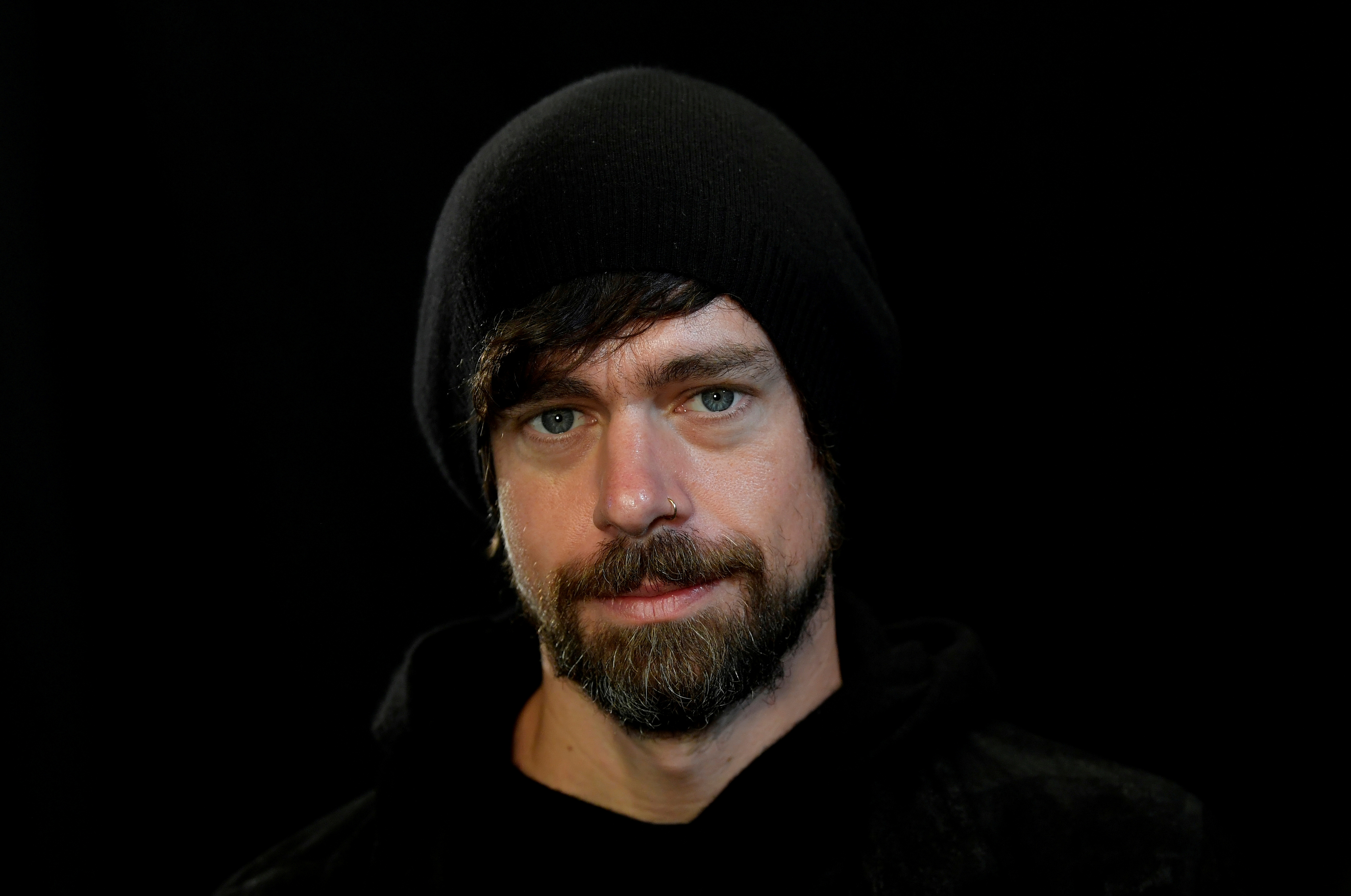 Apparently, Jack Dorsey, founder of Twitter, is not so in agreement with the current initiatives that are being carried out by different companies in Silicon Valley with the intention of making people the owners of their data, reducing official regulation through decentralization.

And it is because of the above, that Dorsey has proposed the creation of an internet that does reflect that users are the owners of the information they record on the web, extending decentralization processes to web applications and other types of tools and functions that inhabit modern networks.

With the above, Jack Dorsey indicates that the project to create Web5 would be called a centralized web platform (DWP) for its acronym in English, and in it, processes would be created by which the information would circulate through several computers and not from a single server, giving the possibility, for example, of creating new web search engines focused on different audiences. Something similar to what happens with mobile phone networks today.

According to the founder of Twitter, today the operation of the internet is under the power of a few companies that are the ones that have centralized data on the web and in the cloud.

To understand the importance of the “tweet” and the statements of jack, it is necessary to identify the differences of the “web5″ with the current “Web3″

At this time, users have access to the web3, where the information contained in the cloud and on the Internet is processed through the “Blockchain” or chains of blocks, which is the technology with which systems can manage large amounts of data, such as mining cryptocurrencies or NFTs.

The foregoing, with the intention that this information circulate on the Internet in a decentralized manner, that is, without there being an official regulation or data ownership by a specific technology company.

With all this, different strategies are currently being developed to return the ownership of the data to its users and for internet access to work in a more democratic way, as in the case of Google and its web3 team, which are already carrying out work in this area. .

As for web5, as jack has called it, it would seem to have the same objective as web3, which is to decentralize the information that circulates on the internet, but in this case through the incorporation of new methods and technologies such as the one already mentioned Blockchain, extending it to applications and platforms that allow the circulation of data from different networks.

This is because users not only register data and information such as interests or identification numbers on websites, but also in applications that connect to the Internet, providing information to current search engines.

However, the founder of Twitter currently has no interest in developing this proposal, making it a reality and bringing it to Internet users, since for the moment, this idea has been a way of demonstrating one of the possible evolutions of the era. of the Internet and make a criticism of the current situation in web networks related to the ownership of data and its circulation through a few servers.

The technological challenges facing the next Presidency of Colombia
These are the most famous selfies in history: Queen Elizabeth, Ellen DeGeneres and more protagonists
Netflix has two Stranger Things games: so they can be downloaded on iPhone, iPad and Android