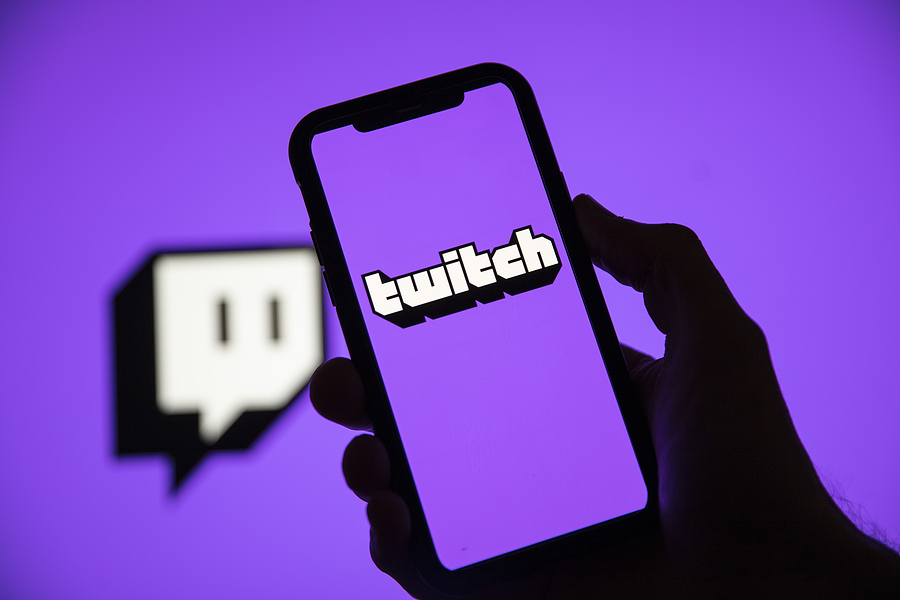 The way of acquiring knowledge has changed over the years. Until some time ago, physical books were the only option available, but now there are others that are within everyone’s reach. The heyday of digitalization has boosted social networks. So now a platform like Twitch has found a new niche: Medical students because it facilitates their learning.

In this regard, you know how complicated the days at the university are. From the first day the demands that translate into sleepless nights to prepare for exams begin. It is an activity that becomes daily, although some master it better than others.

The routine involves reading a large number of books for each subject and making summaries in order to learn the basics. Some opt for memorization and others for reasoning.

The way of study in the 21st century

And it is at this point that the social networks to transform a model that remained static for decades. Some basic examples can be seen with Facebook and WhatsApp groups made up of students from the same class. The goal of each is to share useful information about a subject, post notices about the school, or just strike up a conversation.

But now a further step has been taken with the heyday of Twitter which has become the favorite platform for medical students. The reason is because it allows for collective learning routines and in some cases it even works as a way to monetize money.

If you still do not know Twitch, it is a platform that allows you to broadcast live. Its main function is the broadcasting of video games live, a field in which it has YouTube as a competitor. Although in reality it can be used for any other topic, either for free or on demand.

Since its launch in 2011, it has seen a gradual increase until it reaches its peak today. In fact, it is estimated that every day a total of 26 million users and potential consumers.

The age of users is one of the most important statistics. 41 percent correspond to Generation Z, that is, they are between 16 and 24 years old. It is followed by 32 percent of millennials who are between the ages of 25 and 34. With this in mind, the youngest are your target audience.

How does it work?

But while some think that the internet is a distraction Twitch has proven otherwise with medical students. More and more students are using this tool to create virtual rooms for mutual support.

What triggered this practice was the pandemic. For several months, schools were closed and classes were moved online. It was at that moment that a new alternative was discovered to stay connected without leaving home.

The method is quite simple. All you need to do is open a channel and share the link with others. When making a broadcast, you can show how to make a summary, read aloud or share the screen to teach the notes.

For its part, being a live broadcast, others can comment to generate instant interaction. In this way, study circles are created to analyze a specific topic. While the creator not only helps others to study but also makes reviews that work for him to reaffirm his knowledge.