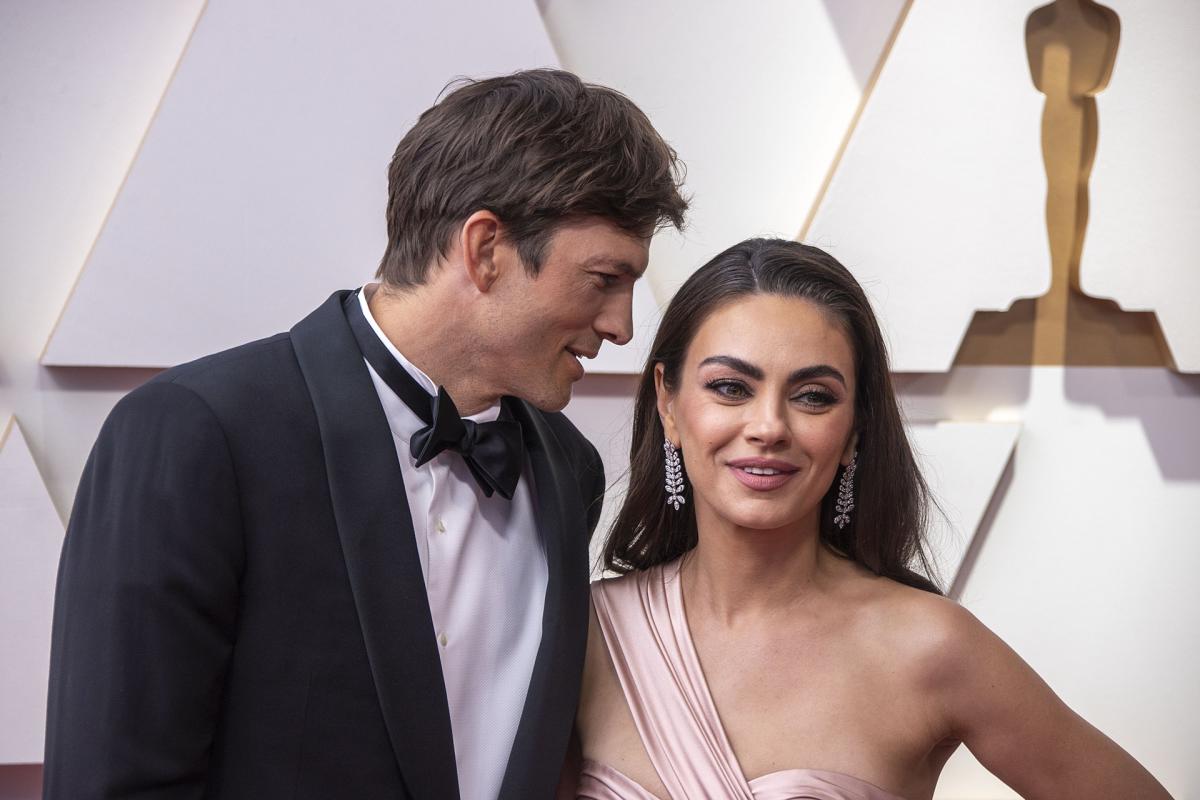 TV platforms bet on nostalgia in their 2023 programming

Los Angeles (USA), Dec 27 (EFE).- From the return of “Grease”, through “That ’70’s ​​Show”, to “Scooby-Doo”, the “streaming” industry will have an air of nostalgia thanks to the premiere of prequels, sequels and the arrival of expected endings of some iconic series.

The entertainment industry has found in nostalgia the key to commercial success when it comes to storytelling.

Proof of this has been the number of series set in the past, as is the case with the worldwide phenomenon of “Stranger Things” that revives the 1980s, the new stories derived from the films of the “Star Wars” saga, (“Mandalorian “, “Andor”), or the revival of “Karate Kid” in the series “Cobra Kai”.

The formula is repeated in the most anticipated releases of 2023, and the clearest example is the return of Velma Dinkley from “Scooby-Doo” as the protagonist of the HBO Max adult cartoon, “Velma”.

The program that will arrive on the platform on January 12 is a prequel to the 1969 cartoon and will follow the well-known members of the amateur gang of crime investigators, before the official formation of Mystery Inc.

Netflix is ​​bringing back the teenage troubles of the Wisconsin buddy group from “That ’70s Show” (1998) in the spin-off series “That ’90s Show.”

This time the story will be told through the eyes of Leia Forman, who will live the summer of her life after traveling to the house of her grandparents Kitty and Red Forman, and will feature a large part of the original cast such as Ashton Kutcher, Laura Prepon , Mila Kunis, Wilmer Valderrama, Debra Jo Rupp, among others.

The iconic pink jackets of the rebel girls from “Grease” will return to Paramount+ in the musical series “Grease: Rise of Pink Ladies.”

It is a prequel to the famous love story that John Travolta and Olivia Newton-John starred in 1978 in their roles as Danny and Sandy.

The same platform keeps the legacy of the travelers of the crew of the USS Enterprise alive with the premiere of a third and final season of “Star Trek: Picard”, the “spin-off” centered on the retired admiral Jean-Luc Picard (Patrick Stewart).

Although the return of “Sex and the City” (1998) in 2021 through the series “And Just Like That” was thought of as a miniseries that would not have a sequel, Sarah Jessica Parker will not leave her role as Carrie Bradshaw in 2023 with the premiere of the second season.

Undoubtedly one of the most anticipated releases of the year is the post-apocalyptic drama starring Pedro Pascal “The Last of Us” (HBO) based on the Naughty Dog video game of the same name created in 2013.

The action continues for fans of “John Wick” who await the arrival of “The Continental”, the prequel to the film starring Keanu Reeves that is set in New York in the 70s, whose cast is made up of Colin Woodell, Mel Gibson and Ben Robson, among others.

But the year will also be marked by new seasons of successful series such as the third part of “Bridgerton” (Netflix), the fourth installments of “Succession” (HBO Max) and “You” (Netflix) and the second season of “Yellowjackets” (Paramount+).

As well as the third parts of stories celebrated by television critics such as “The Mandalorian” (Disney+) -also starring Pedro Pascal- “Ted Lasso” (Apple TV+) and “Only Murders in the Building” (Hulu).

In addition, series such as “The Crown” (Netflix), which has survived six seasons, “The Marvelous Mrs. Maisel” (Prime Video), one of the favorites of the Emmy Awards that reaches its end with a fifth installment, will culminate. as well as the closure of “The Witcher” (Netflix).

Among the new bets, the followers of the work of Sam Levinson (“Euphoria”, 2019) await the presentation of “The Idol” (HBO), a production that will portray the turbulent romance between a rising pop star and a modern guru self-help, with Lily-Rose Deep as the protagonist.

Harrison Ford will play a therapist who forgoes professional ethics in his work by giving his true opinions to his patients in “Shrinking” (Apple TV+), a production from the creators of “Ted Lasso.”

The Marvel Cinematic Universe will not be left out of the premieres and in the summer the second part of “Loki” and the premiere of “Echo” are expected, a series derived from “Hawkeye” (2021) in which the origin of the superheroine Maya Lopez.