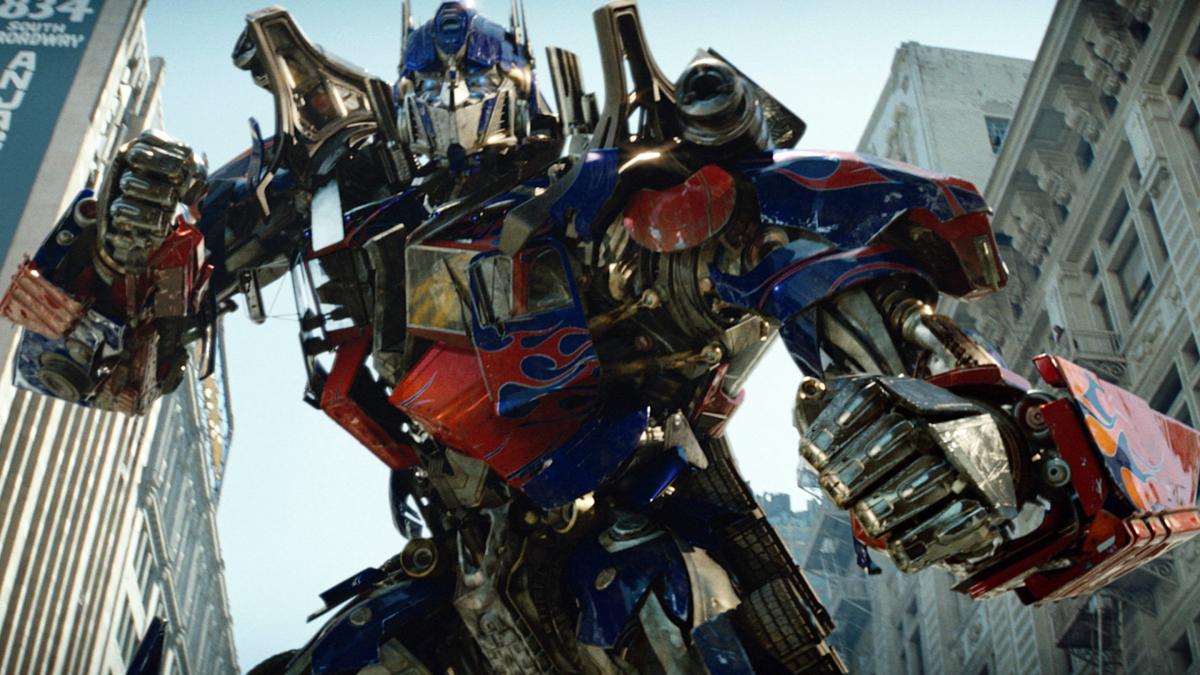 In a couple of weeks it will be 15 years since the premiere of Transformers in theaters. It was on July 4, 2007, a date marked in the United States, when Michael Bay’s film debuted in theaters in that country.

The course changed with Bumblebee in 2018, starring hailee steinfeld and that served as a prequel / reboot.

The 2007 film was a smash hit at the box office. His tour of the billboard ended with $709.7 million gross and the record for being the best opening of the weekend of July 4 in history, something that it still holds.

As ScreenRant reports, Transformers will return to theaters on a limited basis to celebrate 15 years since the release of Michael Bay’s film, at least in the United States.

Fathom Events It will screen throughout the United States between July 10 and 14 in select theaters. This will allow the younger generations to see the original film in style, and the older generations to relive those “bayhems” sequences from the autobots and the decepticons redecorating a city.

At the moment, we do not know if Transformers will be re-released in theaters in our country. We will be attentive to it, but we suggest that you do the same in your cinema, in case a screening is announced.

The voices of the Autobots and Decepticons included Peter Cullen as Optimus Prime and Hugo Weaving as Megatron.

Do you remember your first viewing of Transformers in theaters back in 2007? What memories do you have of the first live-action movie of the Hasbro toy line?