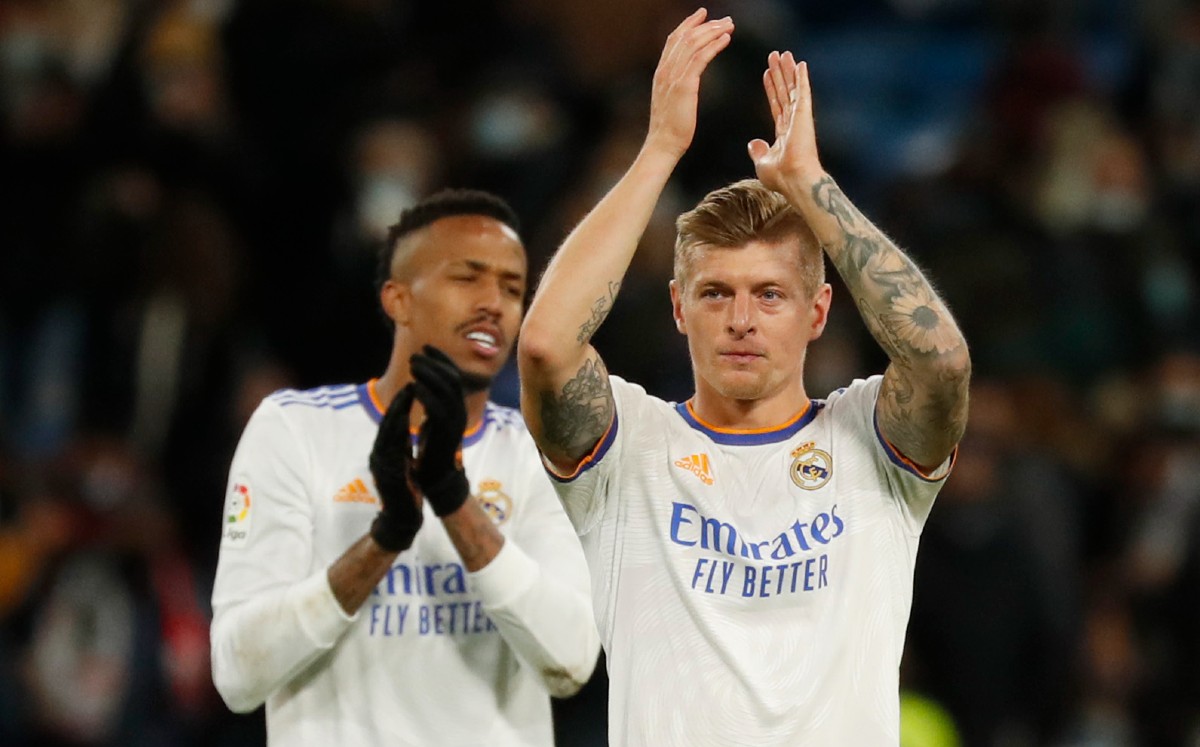 After the gala of Golden Ball More and more players and specialists are contradicting the decision to give Lionel Messi the award. One of them is Toni Toni Kroos, Champion with the Real Madrid and with Germany, who considered the decision unfair.

The German saw the vote unfair and through his podcast ‘Einfach mal luppen’ explained his reasons why Messi should have been left out of the Top 3. Thus, he would have awarded the award to his teammate Karim Benzema or even to Luka modric.

The Top 3, according to Kroos should have been: Benzema, Robert Lewandowski, and Jorginho.

“First of all, I have to say that I’m not interested in individual awards at all. However, if there are any, they should be fair. In my opinion, this is not the case at all. For me, Benzema would have been number 1 if you were really picking the best individual player from last year, because I see up close how exceptional he is.

“There is no doubt that Messi is next to Cristiano Ronaldo as the player of this decade And it has qualities that others will never have. What fails in the election is above all the first place, “he said.

Lionel messi he won Golden Ball with 613 points ahead of Lewandowski that obtained 580 points, whereas Jorginho obtained 460 points and Karim Benzema, very far from all, just gathered 239 points.

Robert Lewandowski He won the award for the best striker of the year, something that for many was insufficient due to his career and his great 2021.