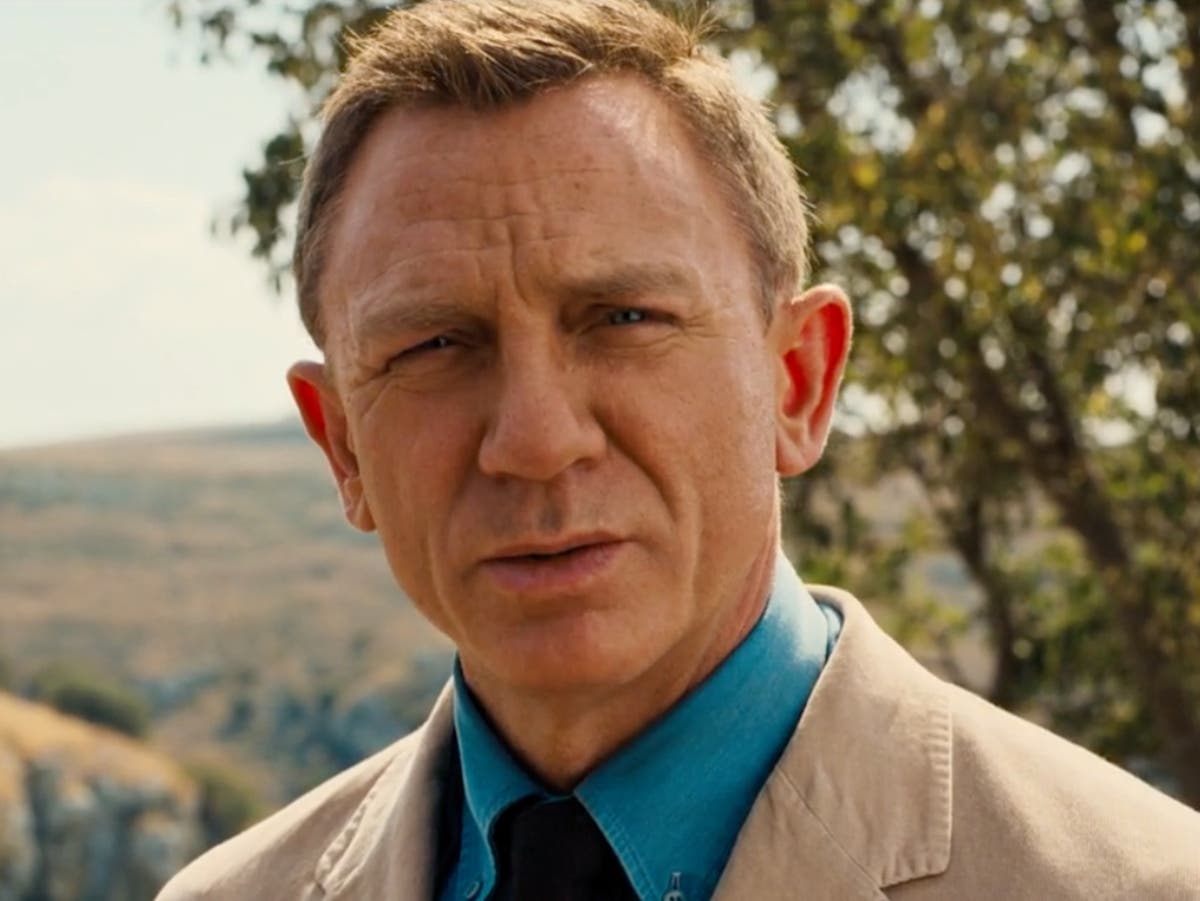 Tom Hopper: Umbrella Academy Actor Is One Of The Favorites To Be The Next James Bond

Unexpectedly, a cast member of game of Thrones he has become a favorite to be the next James Bond.

In recent years, it has been proposed to the stars of game of Thrones Richard Madden and Kit Harington to replace Daniel Craig as 007.

However, a new cast member from the HBO show is now mentioned as a possibility, although until now it hadn’t been on the radar.

Tom Hopper, who played Dickon Tarly, is now a favorite alongside Madden and Tom Hardy.

Hopper, 36, only appeared in four episodes of game of Thrones, but perhaps he is more recognized among young audiences as Luther Hargreaves in The Umbrella Academy from Netflix.

The actor has participated in other productions including the BBC series Marline, in which he played Sir Percival, and the film by resident Evil which is about to be released, Welcome to Raccoon City.

Other actors considered to play Bond include Idris Elba, Jamie Bell and the star of Bridgerton, Regé-Jean Page.

Craig was recently in his latest Bond movie, No Time to Die, which premiered in September 2021 after a 17-month delay.

As of this writing, the film has grossed over $ 668 million worldwide, making it the fifth-highest-grossing film of 2021 thus far.

Both Madden and Harington acted in the new Marvel movie, Eternals.