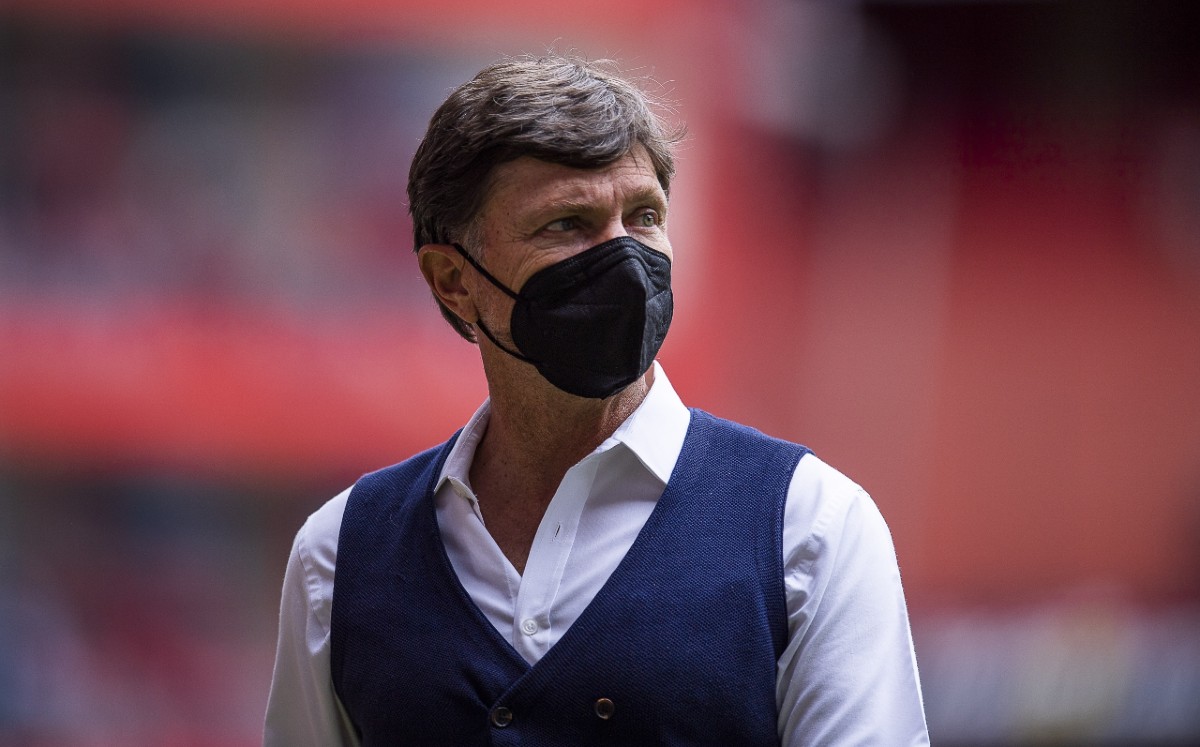 Toluca announced the dismissal of Hernán Cristante from technical direction

The Deportivo Toluca announced the departure of Hernán Cristante of the technical direction of the first team, so just a year after his comeback was unveiled to shape a second stage in the institution as technical director.

The strategist failed to bring the Red Devils to an ideal performance, which led to them being eliminated in the Quarterfinals in the 2021 Guardians and in the Repechage in the current Apertura 2021, which led the board to analyze their continuity and ultimately determine their exit.

“We want to thank Hernán and his entire coaching staff for the commitment and professionalism they showed at all times. We were witnesses of the deep feelings they have with the institution and we value loyalty to the shield and its colors, “can be read in a statement posted on their social networks.

The Devils started this semester well and even fought for first place, but with the passing of the weeks his performance dropped considerably until being erased by Pumas in the repechage.

The choriceros go against the current in the search for a new strategist, since the next tournament will begin on January 7, 2022. MARKET The transfer market is beginning to move and King Midas would be interested in ... Read more