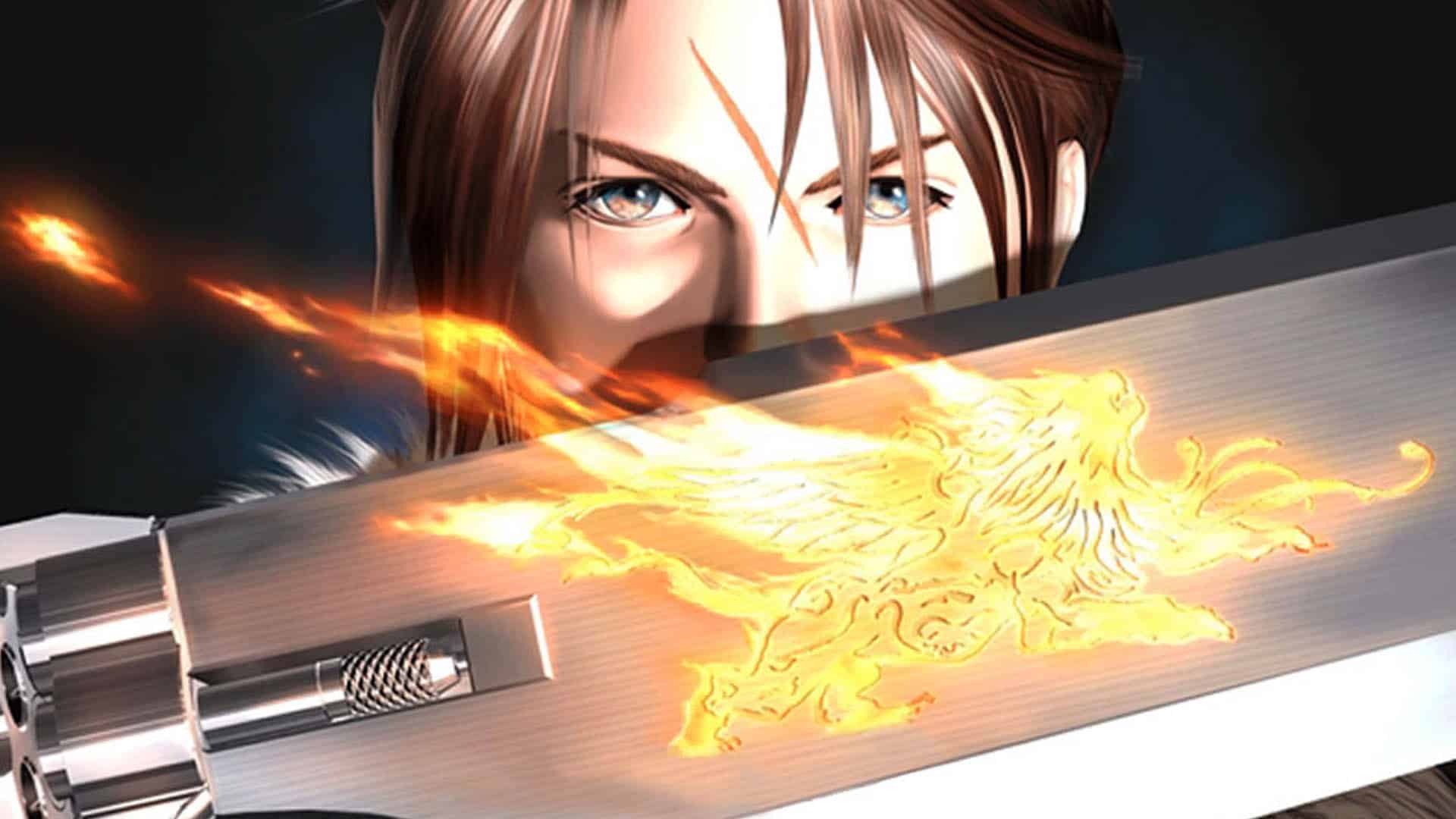 Galbadia, under the control of the witch Edea, has mobilized her mighty armies against the other nations of the world. Squall and other members of Seed, an elite mercenary unit, join forces with Rinoa, a member of the resistance, to stand up to the tyrannical Galbadia regime and stop Edea from getting her way. 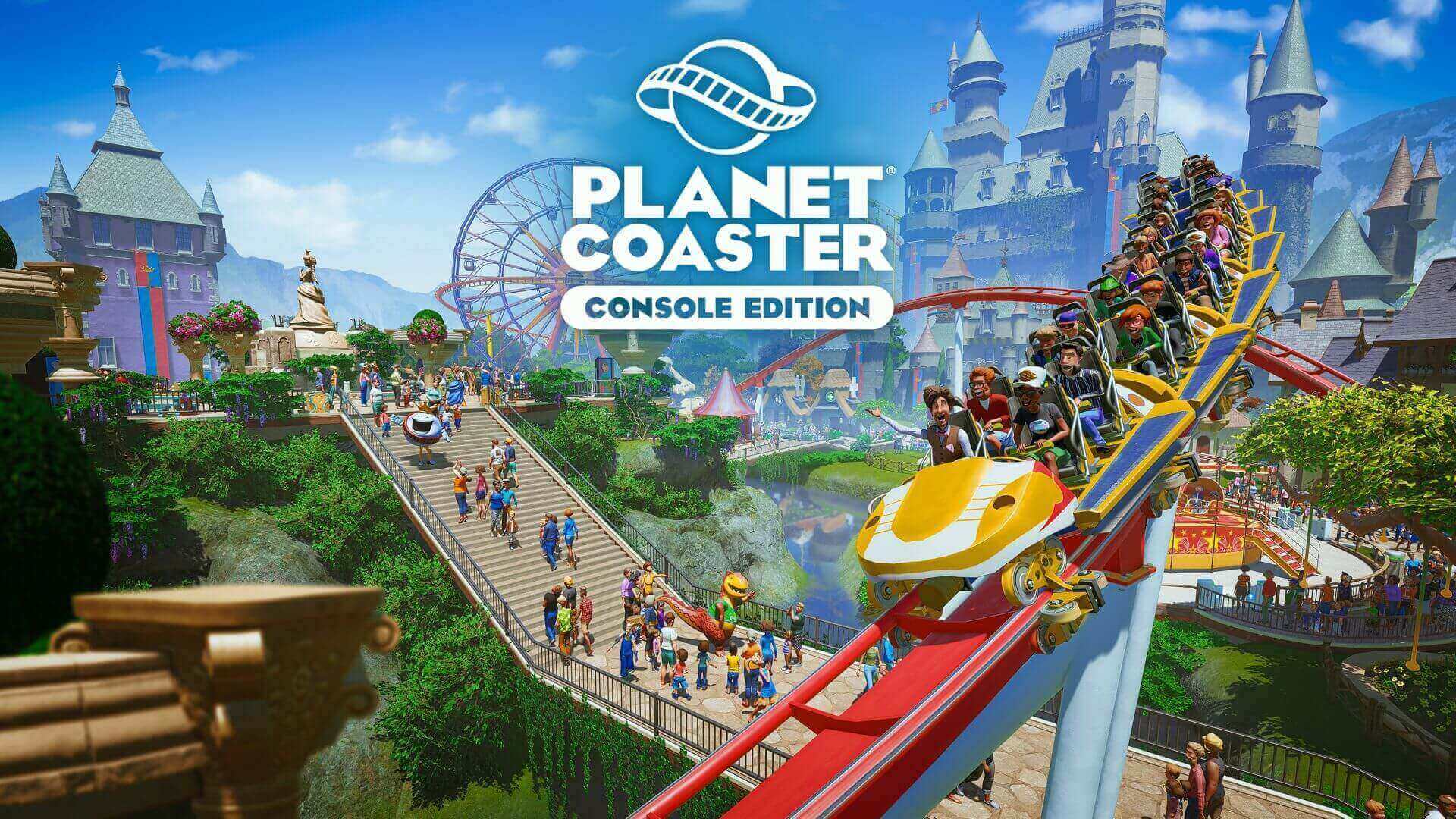 Surprise and delight the masses with the theme park of your dreams and design a living world with incredible attention to detail.

A service robot named J5T-1N has come to your dimension to warn you that a colossal force, known as the Imperium, is about to destroy everything. Fight for survival in a procedurally generated pop-up mission-based campaign, all with a tactical turn-based combat system that places a special emphasis on interruptions and counters. 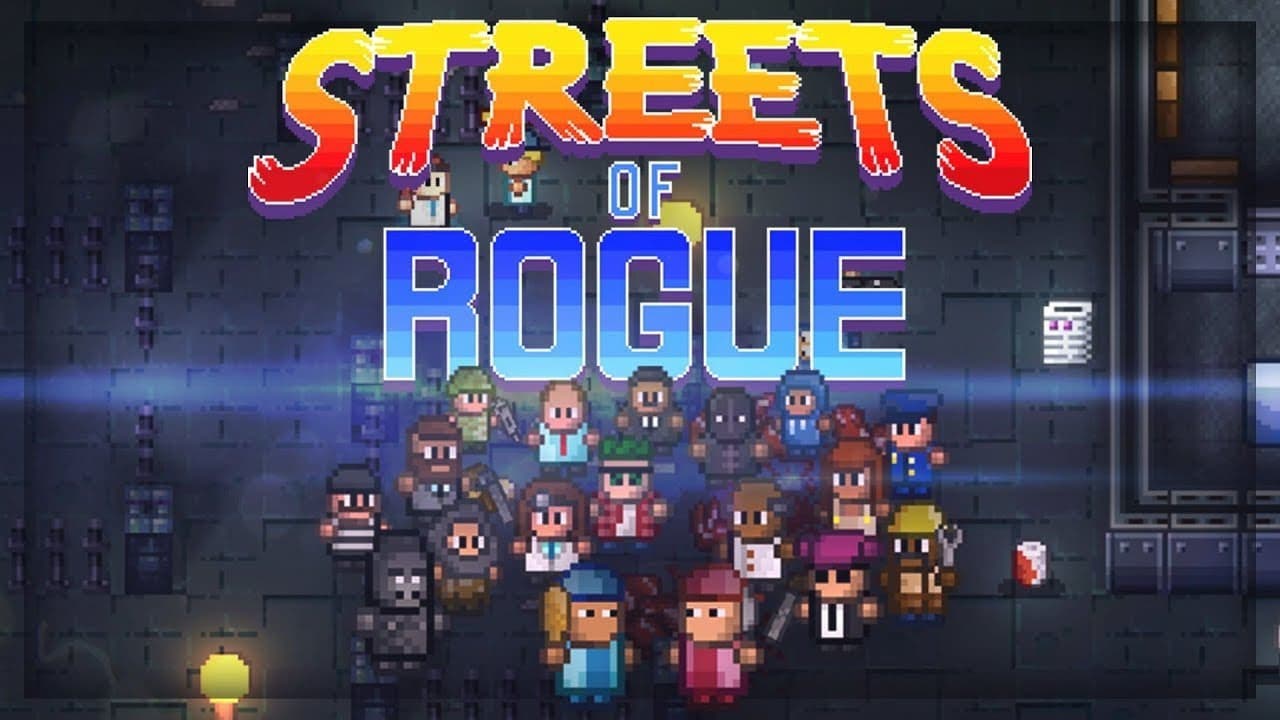 Streets of Rogue is a rogue-lite game designed to give the player the most options, freedom and anarchic fun. Inspired by fast-paced isometric-view rogue-lite games, it adds free-form pop-up gameplay elements driven by experimentation more typical of immersive simulators and RPGs.

The Gardens Between (Xbox Game Pass Console, PC and xCloud) 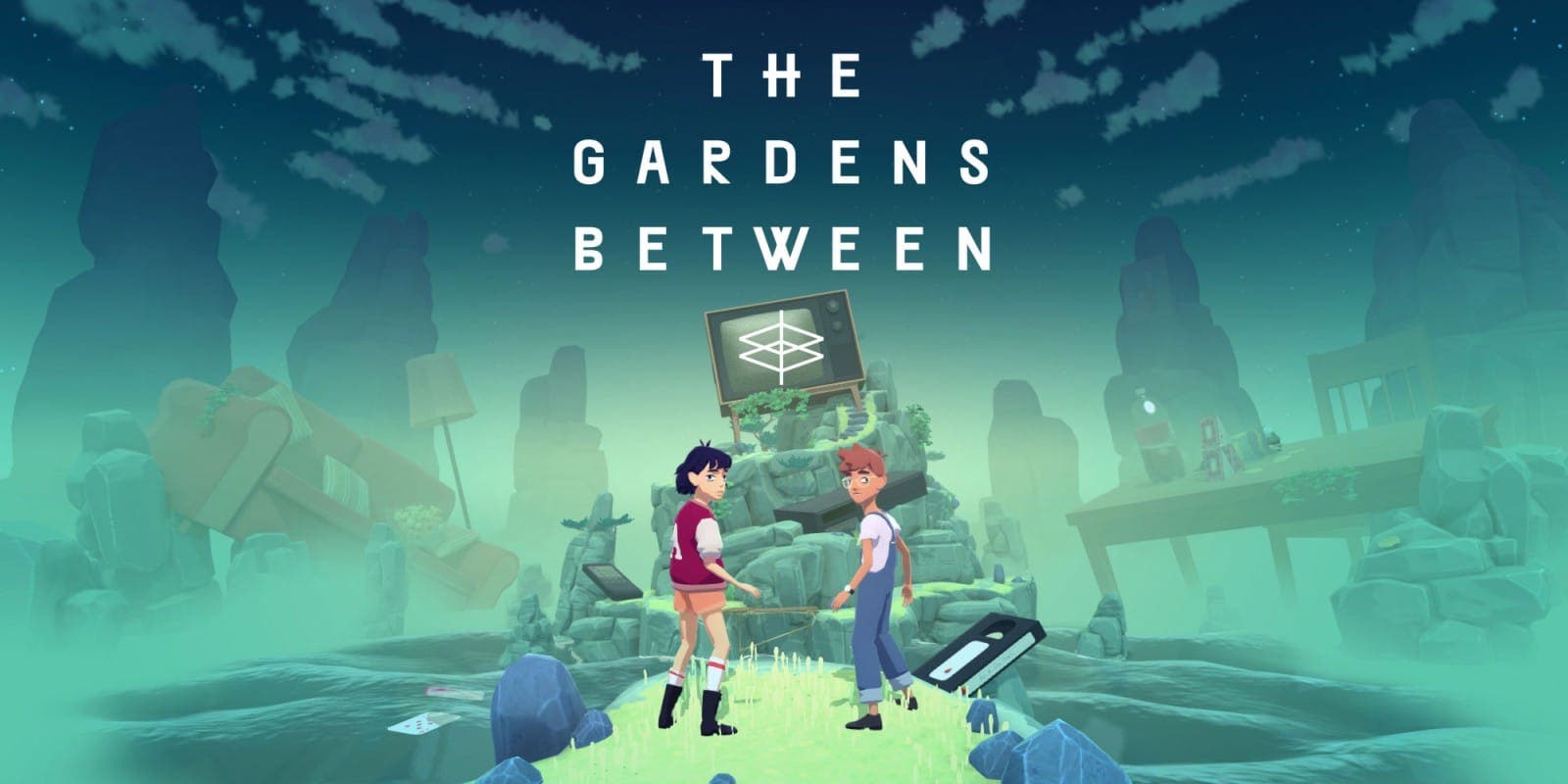 Arina and Frendt, two great friends, venture into a series of animated garden islands that look like something out of a dream and are littered with everyday objects from their childhood. Together, they embark on an emotional journey that explores the meaning of their friendship: the memories they have created together, what to let go of, and what should never be left behind. 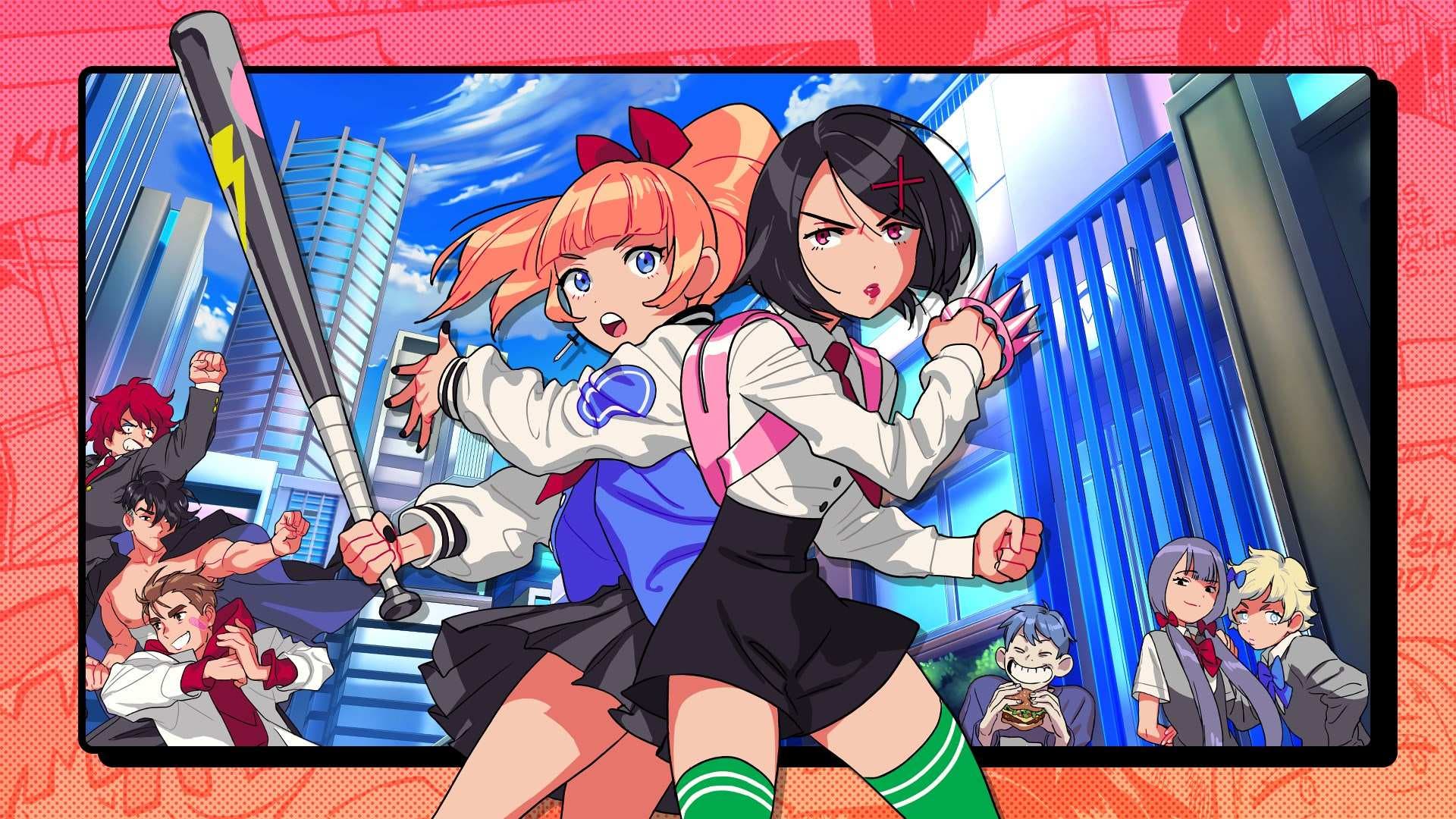 The infamous streets of River City are buzzing with trouble again, but this time the kids don’t know what they’ve gotten themselves into. In this new installment of the legendary beatings series, the heroes Kunio and Riki have disappeared. They will be his girlfriends, Kyoko and Misako, the ones in charge of serving revenge. Tip punches and kicks to advance through the city, alone or with your friends in local co-op mode. Gain new abilities, level up, wield different weapons, and unleash an arsenal of combos, throws, and special attacks until villains beg for mercy, all in a fantastic 16-bit format.