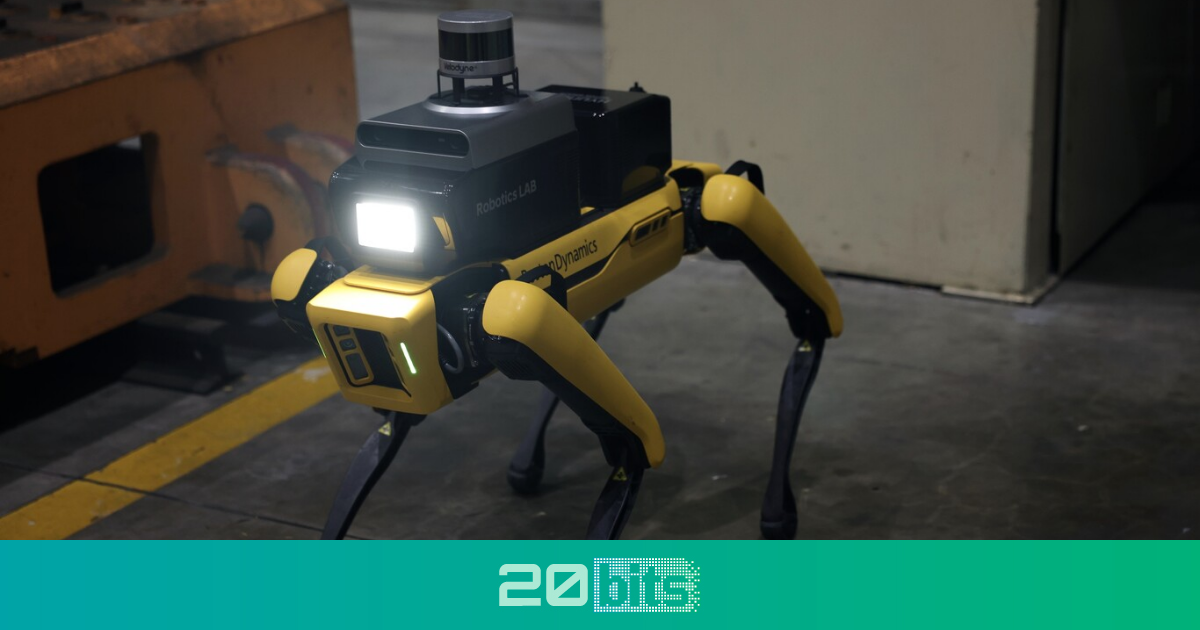 The evolution of technology and artificial intelligence (AI) is more common in pets. The first robotic animal models were developed in Japanwhere interaction with humans is totally different from living beings.

Some more advanced robot pets interact with their owners and have AI to act according to their programming, in addition, have innovative designs with plastic materials or some light metal.

The actions that they can control by themselves are the integral movements, the expression of emotions and even respond to caresses, commands, sounds or gestures in the case of those that integrate visual cameras or sensors.

‘Robobees’ are 60-gram robotic bees that can collect information thanks to their cameras to carry out pollination tasks. These devices can fly, dive into water, and land on their own.

One of the biggest drawbacks is the lack of autonomy, because they are supported by threads that connect with batteries.

Seals as a pet

Japan’s National Institute of Advanced Industrial Science and Technology (AIST) created an android in the shape of a baby seal named ‘Paro’.

Users can interact with this robot as if it were a petIn addition, thanks to its five types of sensors (touch, light, hearing, temperature and position) it perceives people, wags its tail, emits sounds like a real seal and memorizes the movements that provoke a positive reaction.

This device has been tested in hospitals, nursing homes and to treat patients with post-traumatic stress, stress, anxiety, dementia or depression.

Salamander with X-rays and 3D

This salamander robot served to translate biological to electronic movement in a total of eleven segments and 27 motors with the aim of know in detail the connections and activity of the animal’s spinal column. This application could be used in evolutionary studies such as therapies for paraplegic patients or amputees.

The mission of Boston Dynamics is that it can work without cable, it is within the programa Maximum Mobility and Manipulation of ‘DARPA’ (Defence Advanced Research Project Agency) and its usefulness would focus on carrying out military and defense tasks.

Boston Dynamics is world renowned for its robotic dogs. Devices 75 centimeters high and one meter long that they can walk, run, climb beads and jump thanks to their jointed legs that absorb impact energy.

Festo (automation company) created a bionic kangaroo capable of recycling energy with its jumps, that is, the bounce from each jump stores energy to use for the next bounce. In addition, its mechanism allows it to increase its speed without using more energy.