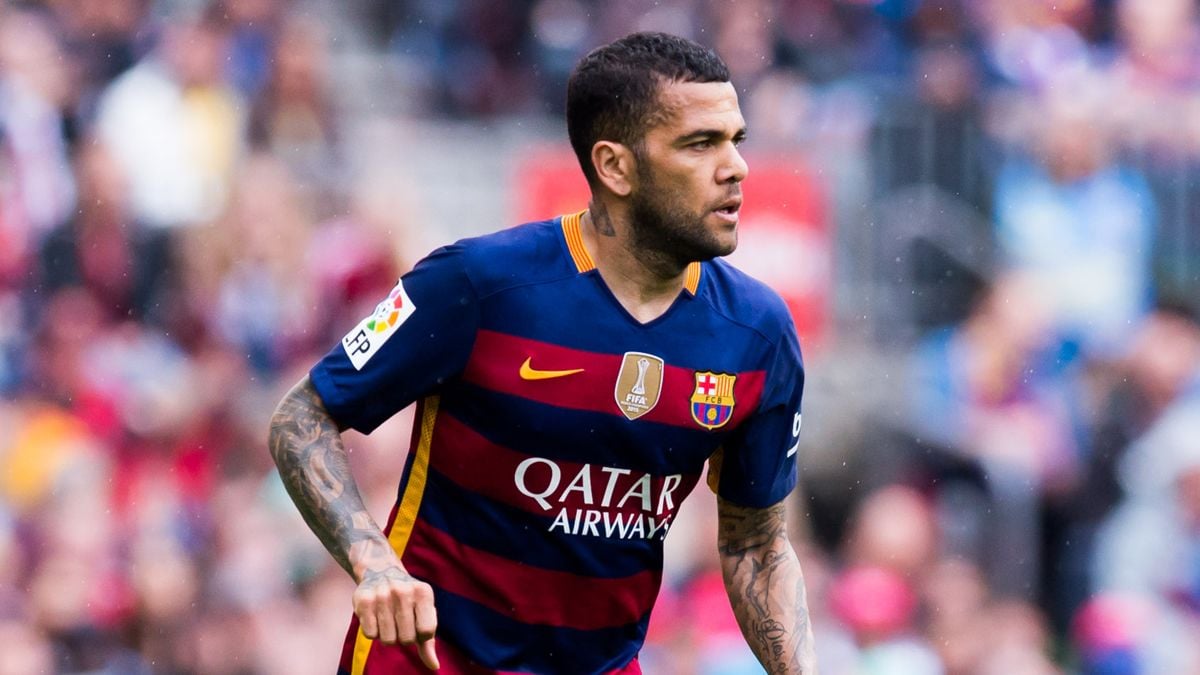 After spending the morning of this Monday in a medical examination at the Hospital de Barcelona, ​​Barça has made official the day of the presentation of Dani Alves as a new player for the Barça club. The event will take place this Wednesday, November 17, starting at 2:00 p.m., at the Camp Nou, where the public can attend the event. Ultimately, the Brazilian defenseman will attend the media in an appearance at the Auditori 1899.

Members and fans who wish to attend the presentation of the Brazilian defender, who will sign until June 2022, will be able to get their tickets from this Monday through the club’s website or at the Bulevar ticket office between 10 a.m. and 5 p.m. this Monday and tomorrow Tuesday or the same Wednesday from 10 am.

Likewise, all those who do not wish to move to the Camp Nou, will be able to follow the official presentation of Dani Alves as a FC Barcelona player live through Barça TV and on the FC Barcelona Noticias website. The details of the event will be published on our portal as well as the live one.

Nobody denies the mysticism represented by the figure of the Brazilian winger who forged a glorious era in the ranks of the first team of FC Barcelona. He arrived in the 2008/09 season at Barcelona from Sevilla. In his first stage as a member of the Barça club, he spent eight seasons full of success.

Dani went to Juventus in the 16/17 season and after that he went to PSG and São Paulo FC Now, after the arrival of Xavi Hernández to the Blaugrana bench, the side returns to what was his home for a long time, where he wants to play perhaps the last remaining of his professional career until the moment of his retirement. The fans love him and recognize him. It cannot be in a better place. 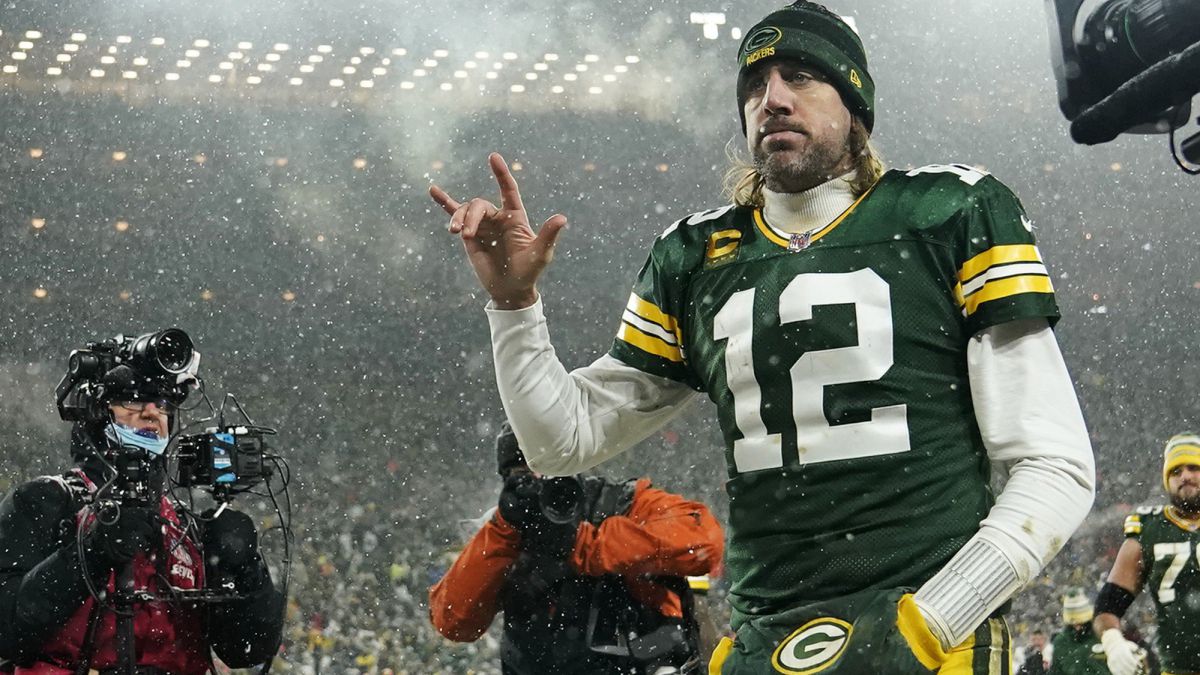 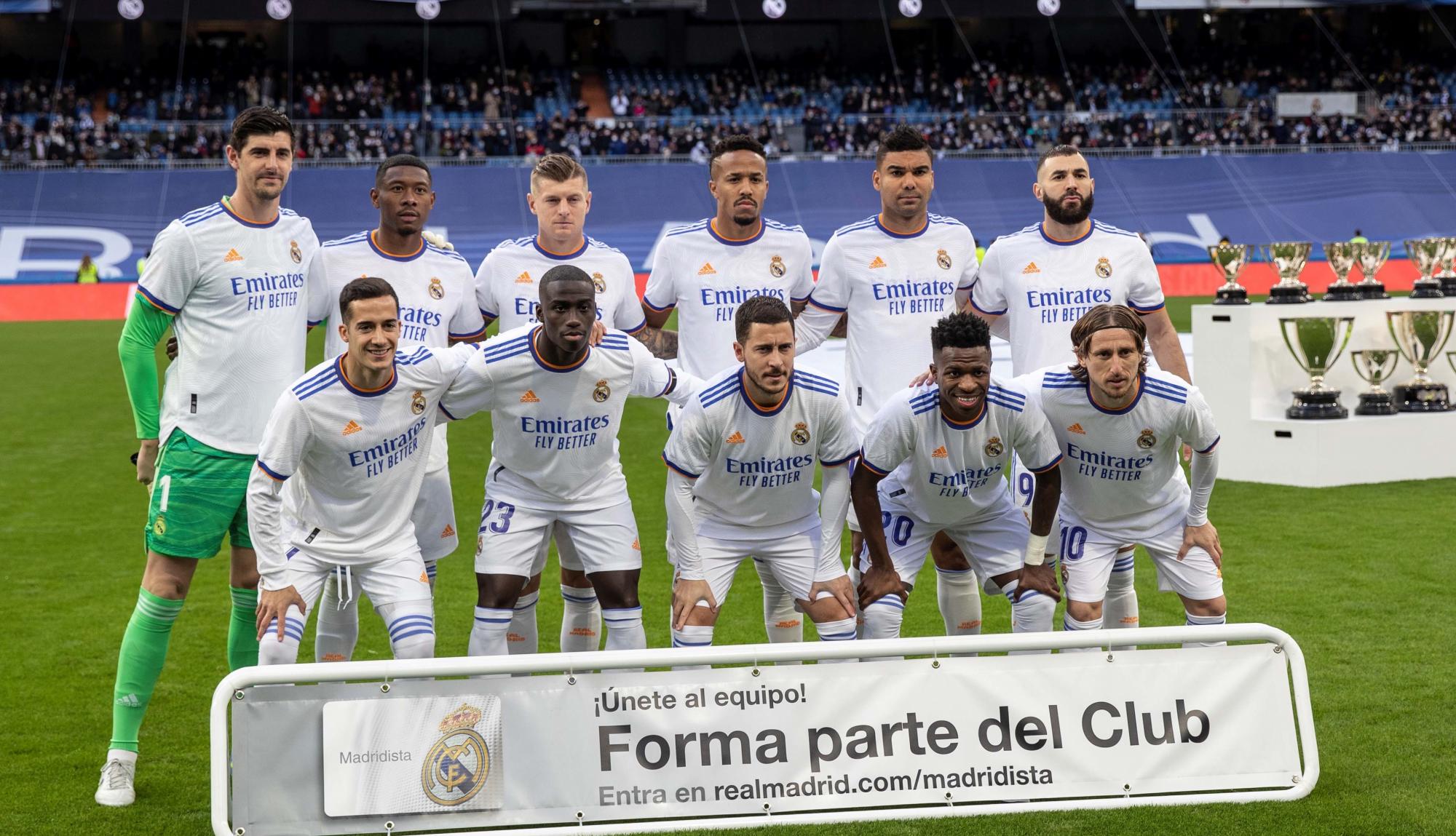 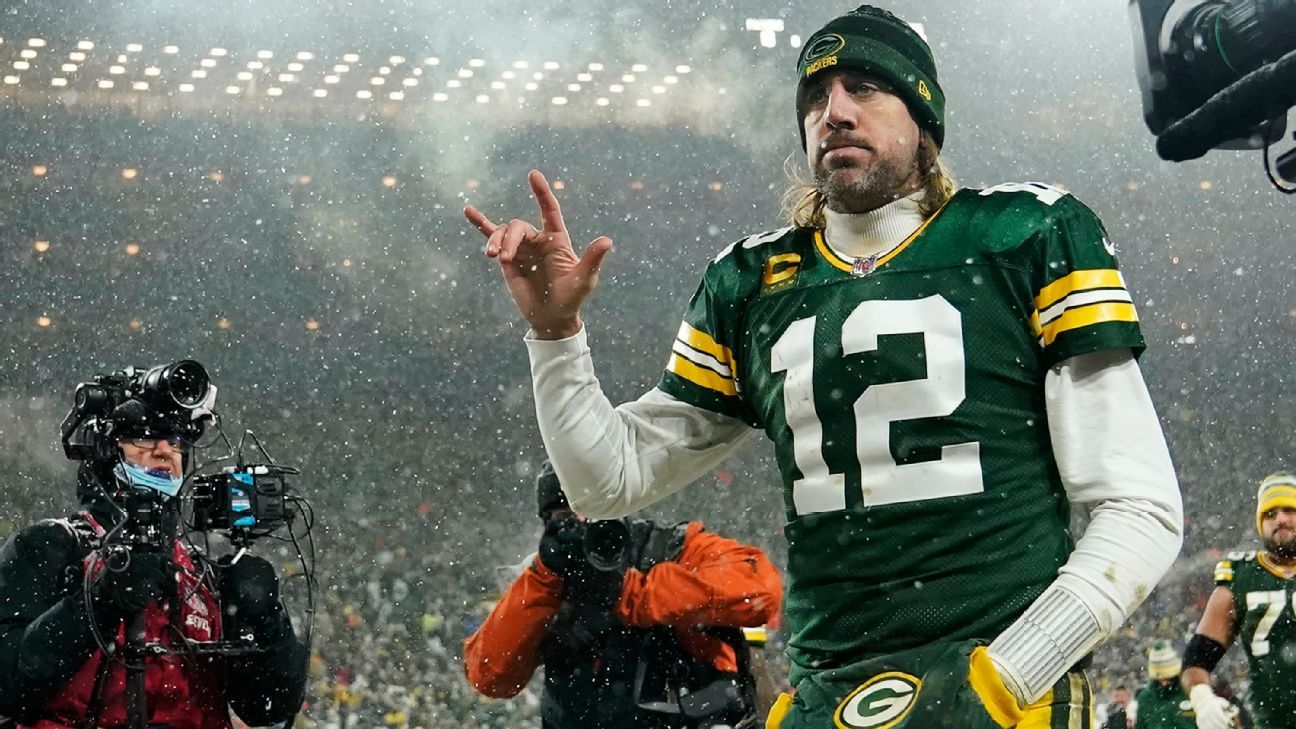