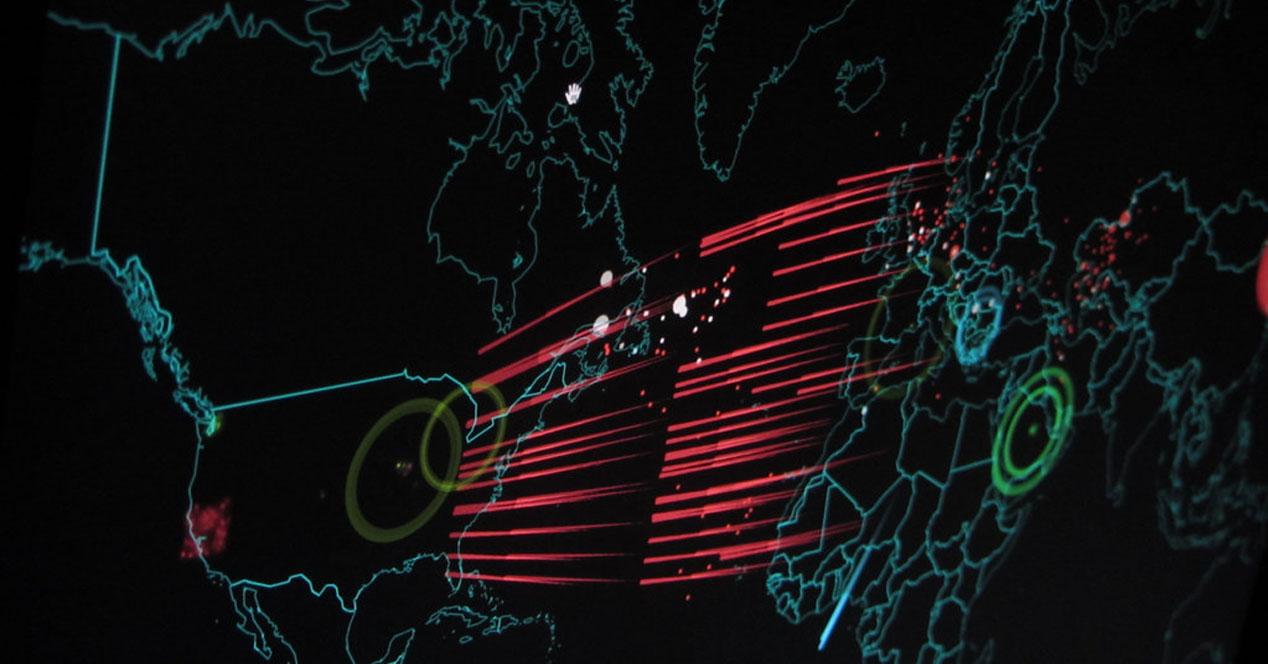 Any device that we have connected to the network can suffer a cyber attack at any given moment. Although we almost always focus on protecting the computer or mobile, the truth is that there is malware that could put equipment such as a television or video player at risk. In this article we echo a new threat, the BotenaGo botnet, which is capable of putting millions of IoT devices of all kinds at risk.

The BotenaGo botnet can attack any connected device

We can say that IoT devices are all those devices that we have connected to the Internet in our home. For example we talk about smart bulbs, plugs, televisions … We have seen varieties of malware specifically designed to attack this type of equipment and take full control.

In this case it is the BotenaGo botnet. Is able to use 33 different exploits to attack these devices. According to security researchers, millions of computers such as routers, and any other of what is known as the Internet of Things, can be attacked.

The problem is that not many antiviruses detect this threat. In fact, according to the researchers behind this discovery, only six of the 62 VirusTotal antivirus engines They were able to detect the threat and some identified it as Mirai, the popular botnet.

They have discovered different types of security flaws that manages to exploit this botnet and thus attack millions of devices. They can, for example, gain remote access or run commands. At the moment, yes, it is in an incomplete operational state. However, the capabilities it has has attracted the attention of researchers.

Fortunately, it has been detected at an early stage and there is already a solution to prevent devices, such as a router, from being affected by this threat and compromising the security of users.

What to do to be protected

The main thing to avoid being a victim of the BotenaGo botnet, as well as any other similar threat, is to always have the latest versions. We must update the devices and thus correct any vulnerability that may exist and be exploited.

Security researchers fear that many devices have not yet been properly updated, either because they do not have patches or because users have not applied them. This is what could put those equipment at risk and significantly affect performance. You can see an extensive article where we talk about tips to avoid botnet on devices.

It is also essential to always have our protected network adequately. It is essential that the Wi-Fi has a good encryption and key that prevents the entry of any intruder. This barrier is very important so that they do not access our network and can reach other connected devices.

On the other hand, common sense and avoiding making mistakes will also protect us from problems of this type. It will be essential to only install applications from official sources and avoid accessing links or downloading files that are not reliable and that we receive by email or third-party sites, for example.