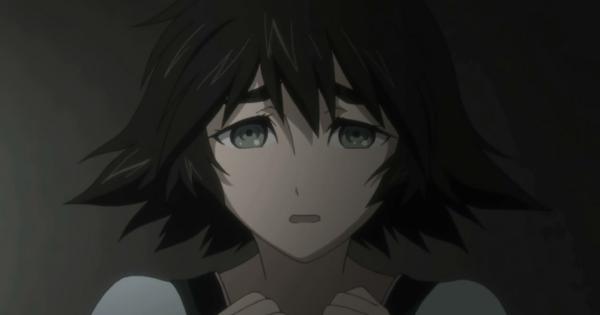 This Japanese studio is close to bankruptcy and could disappear

The video game industry is full of ups and downs and it is not uncommon for companies to close after going bankrupt. A popular Japanese studio is dangerously close to this situation, having recently declared insolvency and could go bankrupt in the coming months.

We are referring to Mages Inc., a studio formerly known as 5bp. Inc. If their name does not ring a bell, you should know that they are responsible for the games of Steins;Gatethe titles of Corpse Partyseveral deliveries of Phantom Breakerthe re-releases of Famicom Detective Club for Switch, among many other anime-related games and projects.

Find out: Get 12 months of Xbox Game Pass as a gift thanks to Xbox Mexico and LEVEL UP; How to participate for one of the codes?

Related video: The most random and WTF of 2022

Mages has too many debts and is at risk

The projects and sagas in the hands of Mages are in jeopardy, as the studio declared itself insolvent in its most recent financial report. The developer is facing a difficult situation, since it recorded losses amounting to $4.6 million dollars.

He didn’t specify where his debts came from, but made it clear that he doesn’t have a way to pay them off right now. Despite the fact that the studio launched several projects this year, it seems that it was not enough and, therefore, it did not register the expected numbers.

The company’s future is uncertain after its 15-year history. In his financial report he did not detail the plans for his future and to get out of this predicament. It is possible that you will sell some of your assets or could even file for bankruptcy in the coming months.

Other possibilities are that Colopl, its parent company, takes over the debts, or that someone else is even willing to pay them. The company already has some game and anime projects lined up for 2023, but its future is also unclear.

We will have to wait for Mages to reveal more details of his situation. Hopefully, he will find a way to stay in the industry and continue to please players with his visual novels.

In case you missed it: Free! Play All These Titles For PlayStation, Xbox, Switch And PC Over The Weekend

In this link you can find more news about the industry in Japan.

Related video: The most amazing video games of 2022