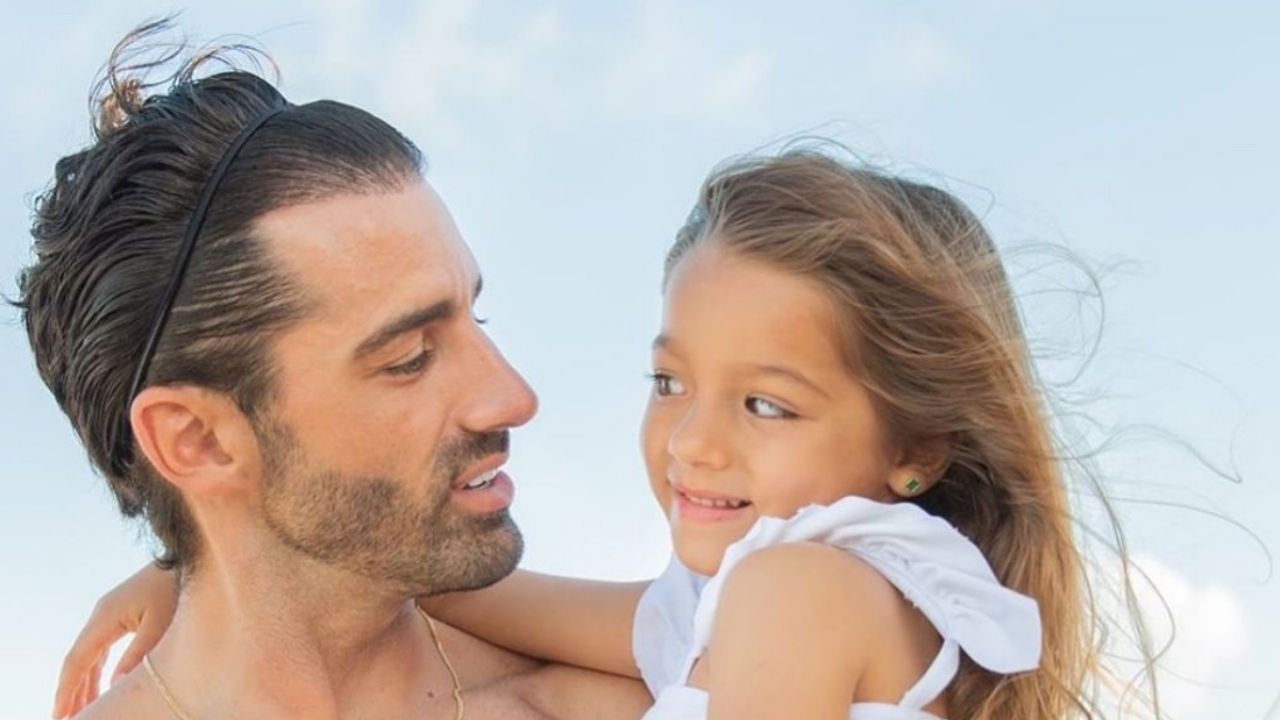 Little Alaïa, fruit of the relationship between Toni Costa and Adamari Lopez it has a character that appears to be a whirlwind. The girl is very close to her parents and very demanding of activities, typical of a girl of her age.

Alaïa has her own Instagram account, in what is apparently the only place still jointly managed by her parents. So says the description of the account that reads: “Official profile created by my parents @adamarilopez and @toni.” After the couple interrupted their coexistence and after 6 months since the separation, Toni Costa and Adamari López have shown that healthy separations are best for children.

The Spanish joked in networks about a video in which a father raised his daughter and she did stunts and routines on him. What Toni he reacted: “I hope my daughter never sees this video” and added, “Because if not, I can see myself already …”.

The truth is that the girl already has access to social networks, so Toni he has reason to fear. A few days ago I published a video with the little girl in which their faces were transformed into two lions. It accompanied with a beautiful message: “Until the end of my days I will always be there for you, protecting you, loving you and giving you the best of me, I love you princess # Alaïa” shared the dancer.

And then he would harangue his fans to do the same. “Who is encouraged to make this video? I was looking forward to doing it and finally Alaïa left hehehe (my tired face after traveling yesterday, giving a MasterClass in Phoenix and flying 4 hours to Miami) “, were the words of Toni.

Previous United States vs Mexico: Time and How to watch the Livestream
Next A 78-year-old woman who did not reside in Puerto Rico dies of COVID-19 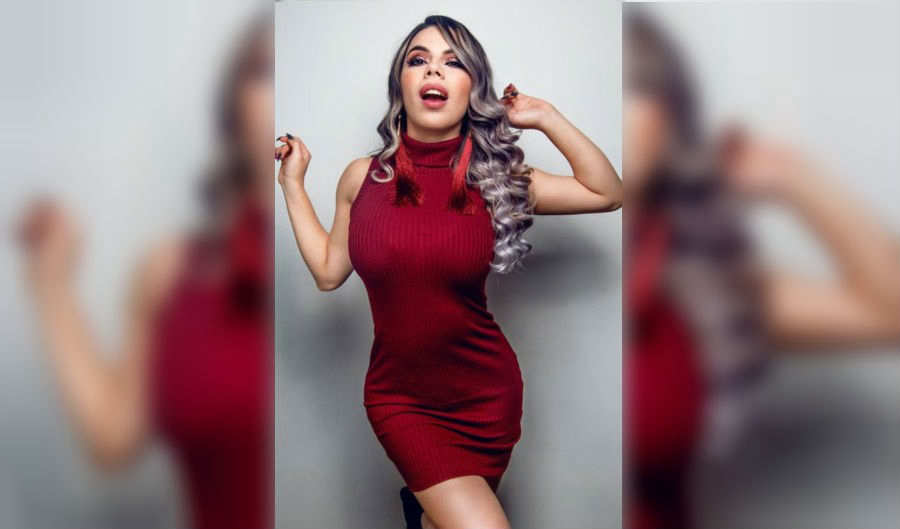 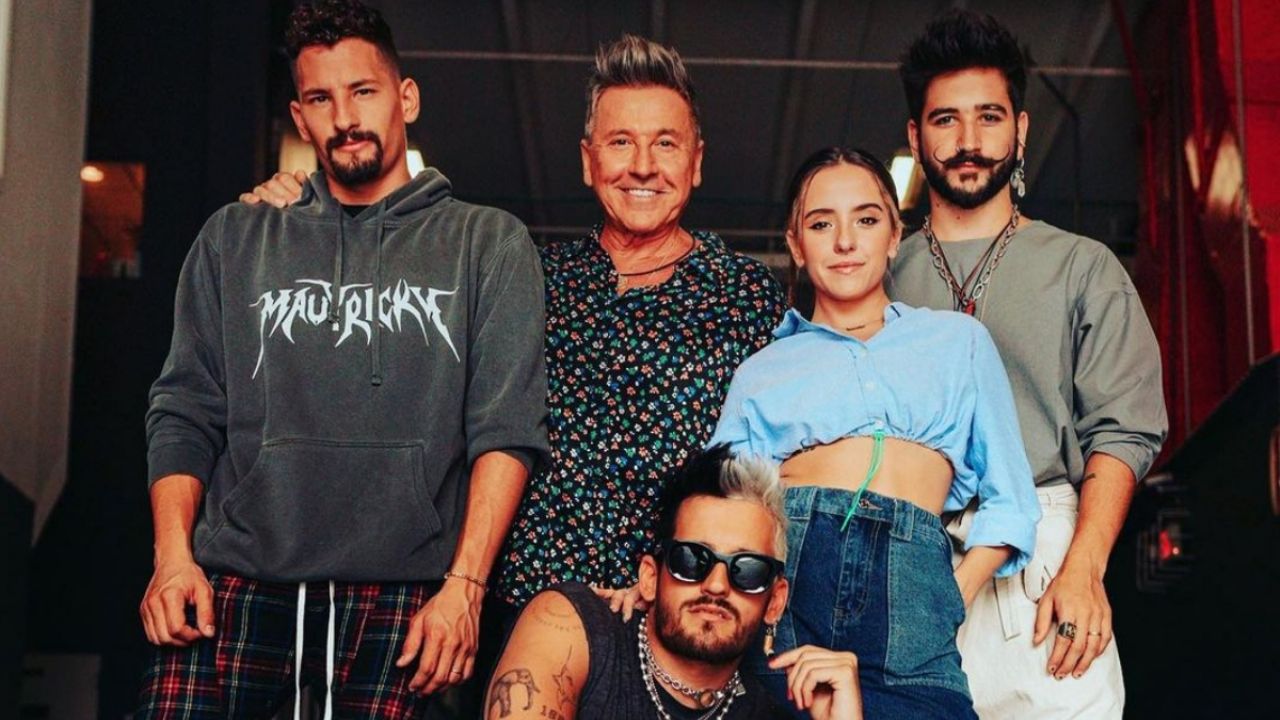