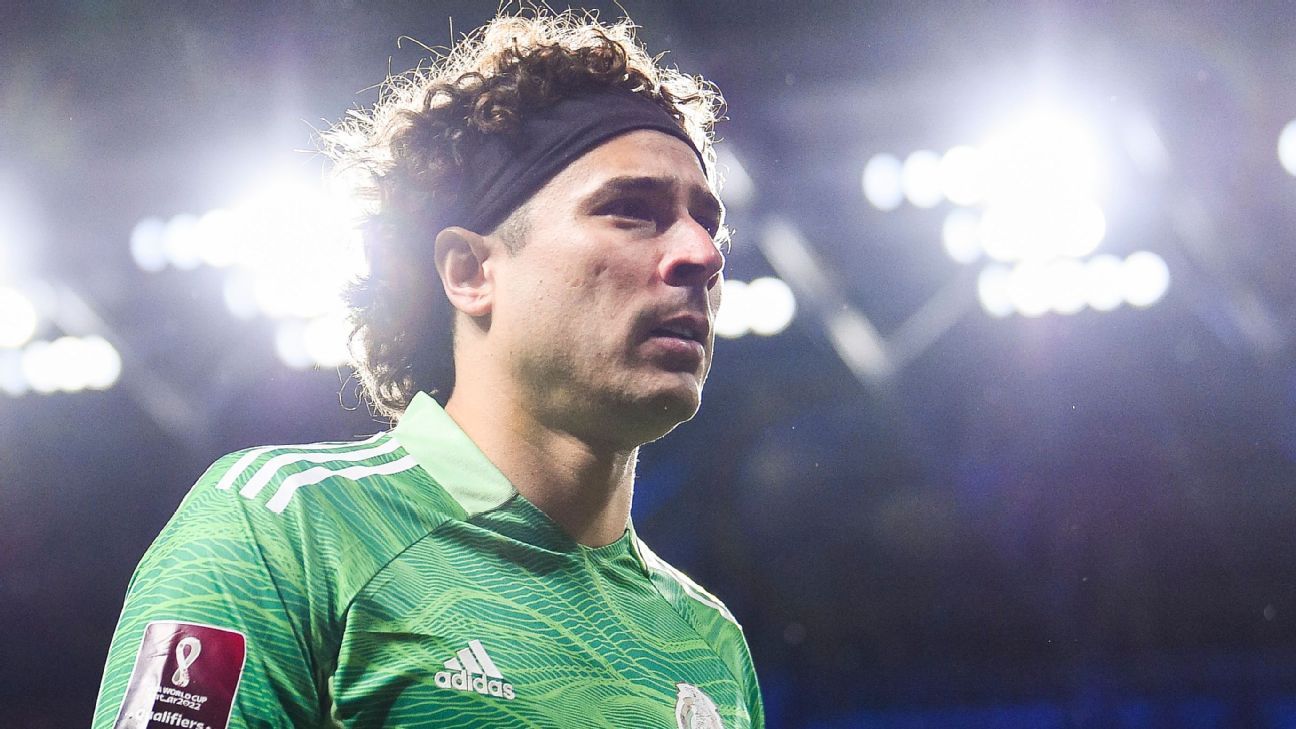 ‘This is not the time to lower your arms’

Guillermo Ochoa thanked the fans for their support and affirmed that he understands the feeling of annoyance due to the defeat suffered against the United States.

USA — Guillermo Ochoa, goalkeeper of the Selection of Mexico, he sent a message, through his social networks, after the defeat against USA, which was difficult for them to leave the top of the Concacaf Octagonal and where he thanked the fans who support, even in bad times.

“Unfortunately we could not get a good result the other day and we understand the annoyance that does not differ from our feelings and nobody said it would be easy, but this is not over yet and it is not the time to lower our arms that only half of the tie is going ”, The Aztec goalkeeper wrote at the beginning on his Instagram account.

“To keep working and think about the next rival that the objective is clear and Qatar our final destination. THANK YOU to the people who always support and believe in your Selectedn on good days and bad days! Always forward! ”, He added Ochoa.

Paco Memo he was one of the players who was criticized in the game against the United States due to the first goal of the rival, since many fans considered that he could do much more in the score of Christian Pulisic.

The result at the end of the game was 2-0 in favor of the team led by Gregg Berhalter. With this, they not only revived the famous slogan of “two to zero”, which is a mockery of the defeats that the Tricolor has obtained in the World Cup qualifiers over the years.

In addition, the three points earned the US team to become leaders of the Concacaf Octagonal and remove Mexico the top of it. Similarly, Gerardo Martino was taken away from undefeated on the road to Qatar 2022.

Previous The Lumia 950 hardly works as a mobile anymore, but it does to develop one of the best apps for Windows 10 and 11
Next Ed Sheeran, Maluma and Imagine Dragons star in MTV EMA 2021