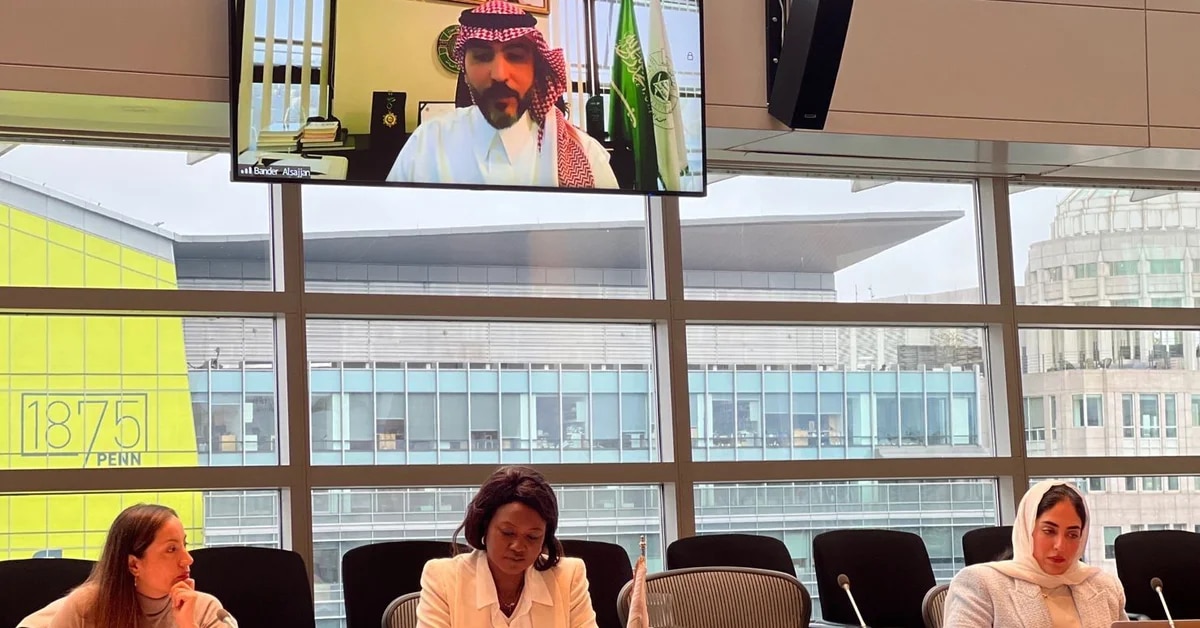 This is Joanna Prieto, a Latina who advises Saudi Arabia on its public gender policy 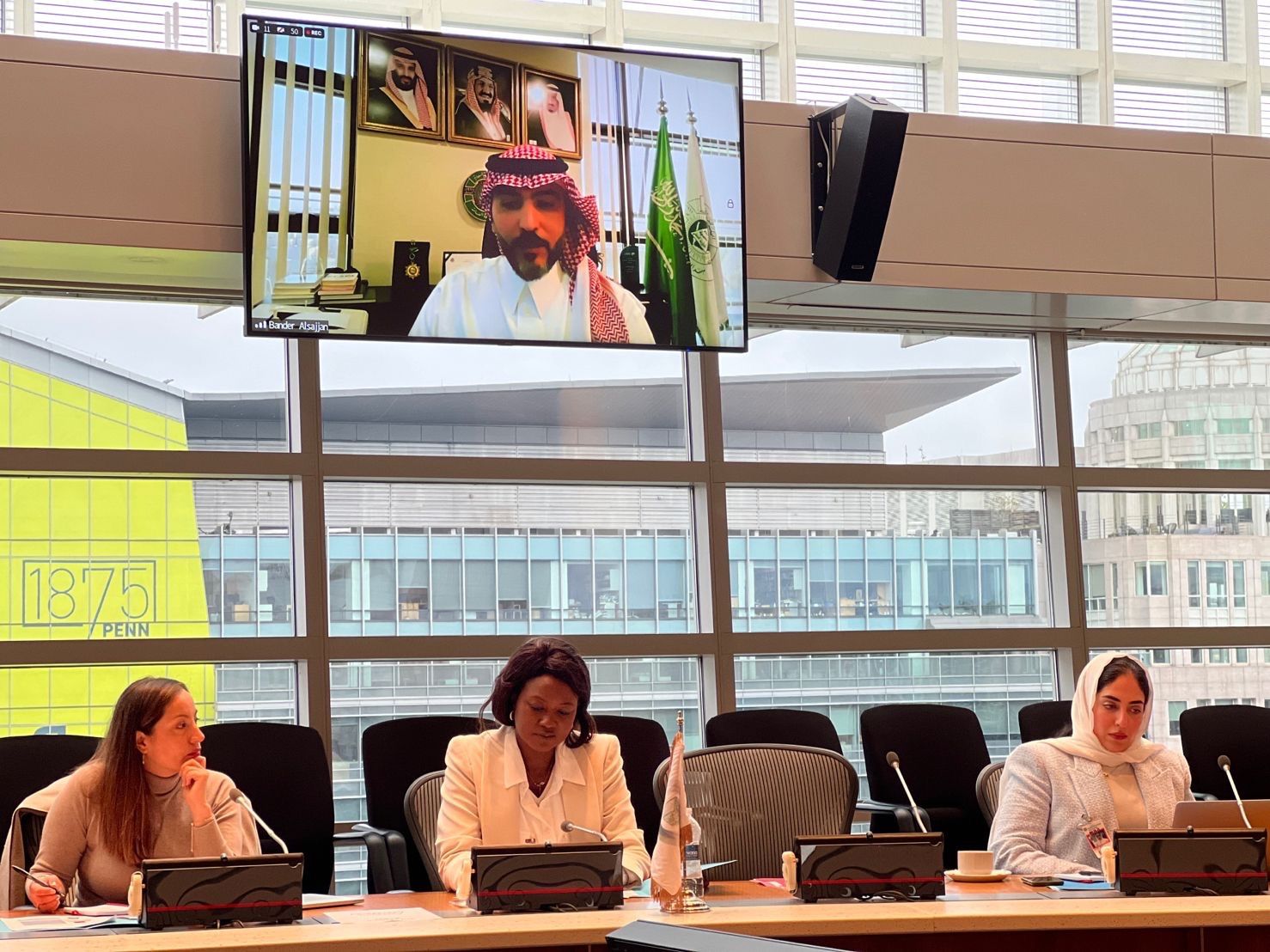 The Colombian is one of only two Latinas who is working with the World Bank for the construction of public gender policies for Saudi Arabia. (Photo: LinkedIn)

Since Latin America, Joanna Prieto, is one of the personalities who has spearheaded the leadership of technology and science with women and now, her work has reached the world Bank where he is part of the technical board that advises the Kingdom of Saudi Arabia in the construction of its public gender policy for 2023.

The Colombian is a leader in the technology sector in the region, being one of the general directors of Geek Girls LatAma social enterprise that is responsible for supporting girls and women to impact social, cultural and economic changes through education.

From this project, he is contributing to “help them solve challenges that they have in Saudi Arabia with gender equity”, a fight that she has waged in Latin America for more than 10 years. 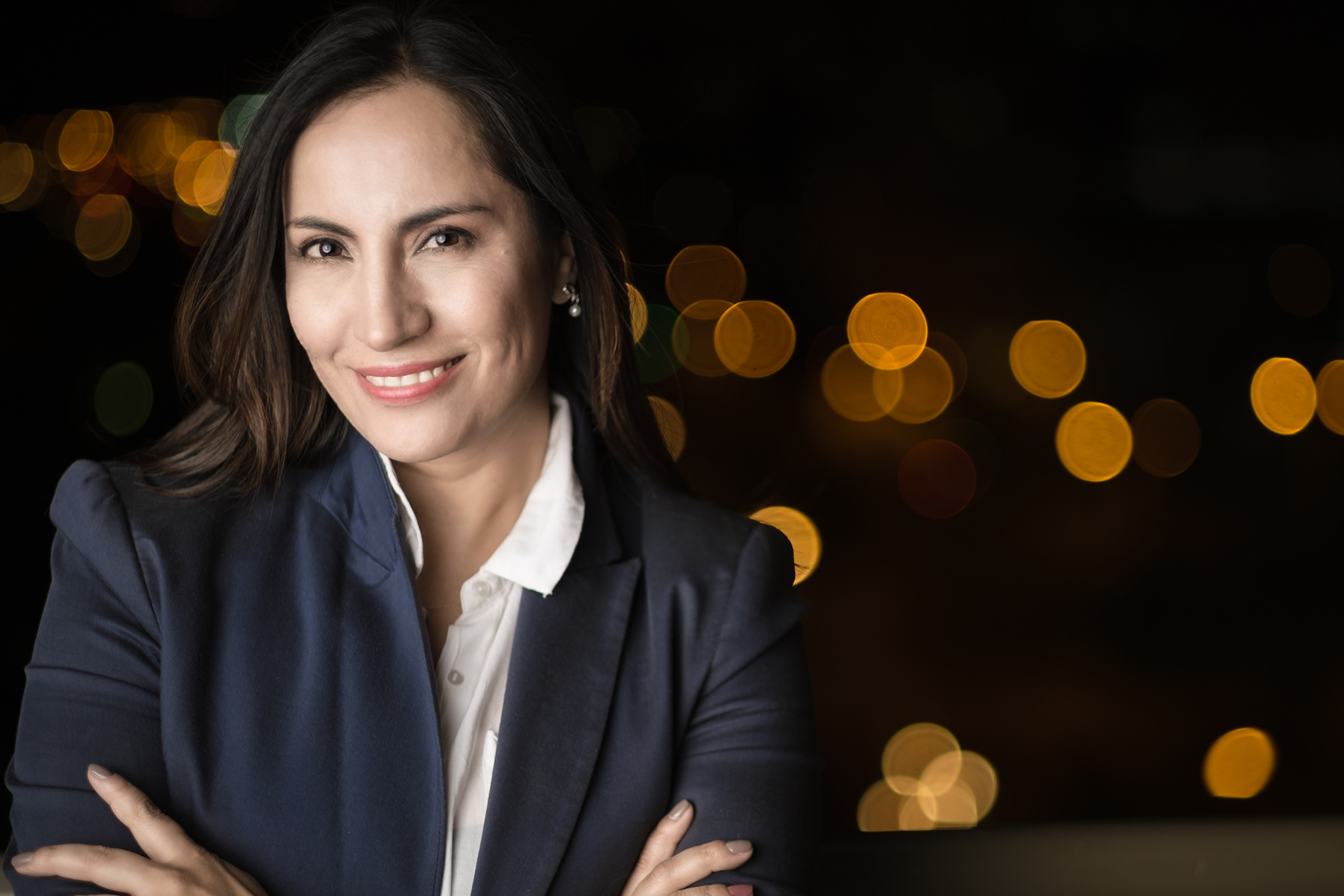 The Colombian is one of only two Latinas who is working with the World Bank for the construction of public gender policies for Saudi Arabia.

Since the beginning of the career of tight Technology played a fundamental role, first as the study channel through the distance university and then, as the communication tool to talk with their children while doing their master’s degree in Spain.

In the middle of that step, she was consolidating her profile in favor of the constant struggles of women to establish their place in the industry. From there she was born Geek Girls and over time her role as a leader led her in 2022 to the world Bank to occupy a place in the construction of public policies for gender equality in Saudi Arabia.

“My role within the technical table is to collect all these good practices from culture and Latina women, from what companies and societies are doing and put them on the table to evaluate which ones we can transfer to arabian”, assured the Colombian, who is one of the only two Latinas in this project, to infobae.

The first phase of the project with the world Bank It consists of collecting all this information to know the situation in both regions and from there start the construction of policies. 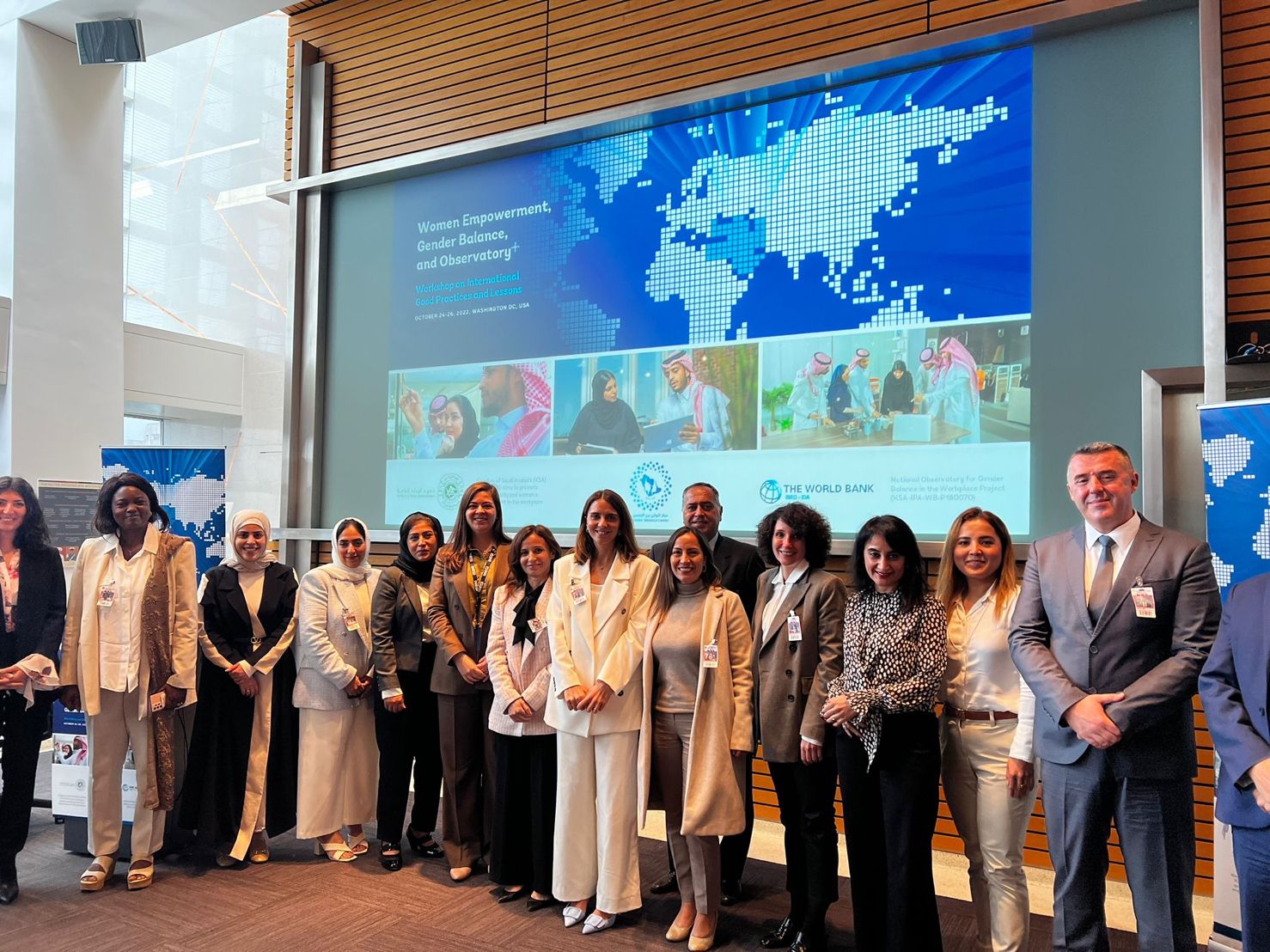 The Colombian is one of only two Latinas who is working with the World Bank for the construction of public gender policies for Saudi Arabia. (Photo: LinkedIn)

At the moment, what has been shown from our region are “the results of initiatives with communities with high vulnerability and that, based on good practices in the private, public and social sectors, have helped them improve their productivity.”

Taking into account the cultural differences that exist between both sides, “because what in West we consider normal for them it is not”, and the same thing happens from that side.

“In STEM subjects (science, technology, engineering and mathematics) for them there are no differences between men and women, they talk about science and technology for both genders and they have good indicators of the presence of women in these areas. There are things that with the look of one would think that it is a type of discrimination, but they are cultural issues that must be respected and that is the framework with which we are working ”, he affirmed to Infobae.

Another big difference that they have found is the rapprochement between public organizations and private companies, opening a big door for women to have the space, time and money for their professional development.

“Although this can be seen as an intervention, it is more of a contribution from the private sector to increase the productivity and well-being of women in the country and therefore increase their hiring,” he said. Joanna Prieto.

For example, the entities assume the costs of transporting the women and children to work, which “frees up time, responsibilities or expenses that we normally do not see in Latin America”, which for the leader is an important learning opportunity for the region.

All this with the aim of understanding that opportunities do not depend on gender and that from a technical point of view both can create technology but also, being clear that there are differences such as, for example, that women have “much more developed social issues, the human component and leadership, which can serve to listen to the user and have more empathy”.

Gamer accessories for women: how they differ
Recommendations to prevent children from falling into internet traps during vacations
They create a chip that simulates the vagina to learn more about infections