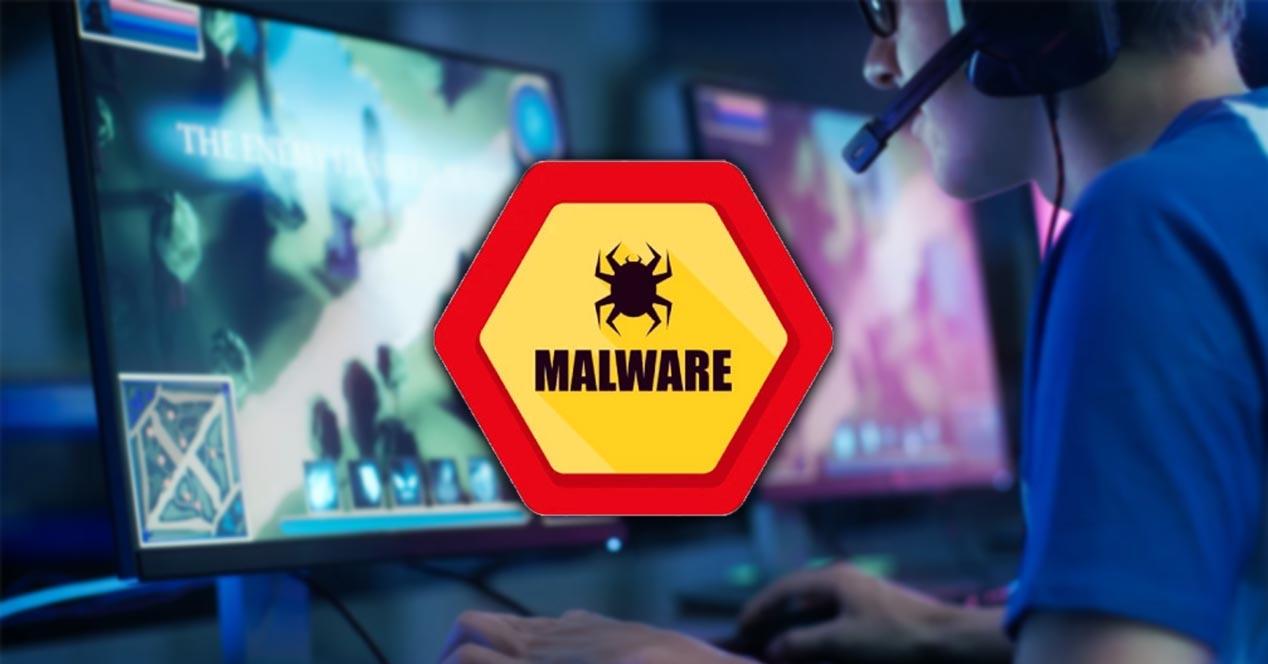 this is how the RisePro virus steals from you

Downloading a crack on the Internet for a game or any other program is now much more expensive than before. And it is not exactly money, but for all the information that can be stolen from us through malware if we are not careful. Specifically, we refer to the new virus known under the name of RisePro.

In this case, we are dealing with a virus that you can collect all the information of your victims just by downloading and installing a crack on the computer for the program you wanted. For this reason, we always recommend that you be careful when downloading files from the Internet, since you can end up with your computer hacked.

The truth is that we should already know very well that it is nothing new for hackers to decide to upload different video game cracks for PCs or programs with malware to the network. And it is that, the simple fact of saving money in buying the original software it can be much more expensive than we imagined.

To be more exact, this new malware is one of the most dangerous that we can find right now on the Internet. More than anything, because it has been discovered that it can reach steal up to 36 types of data from victims. For example, such information includes cookies, passwords, bank cards, cryptocurrency wallets, etc. And this is just a small sample of all the data it can steal from users. Since it can collect information from browsers, from the extensions that we have in the browser, from PC software such as Discord or even cryptocurrency assets. 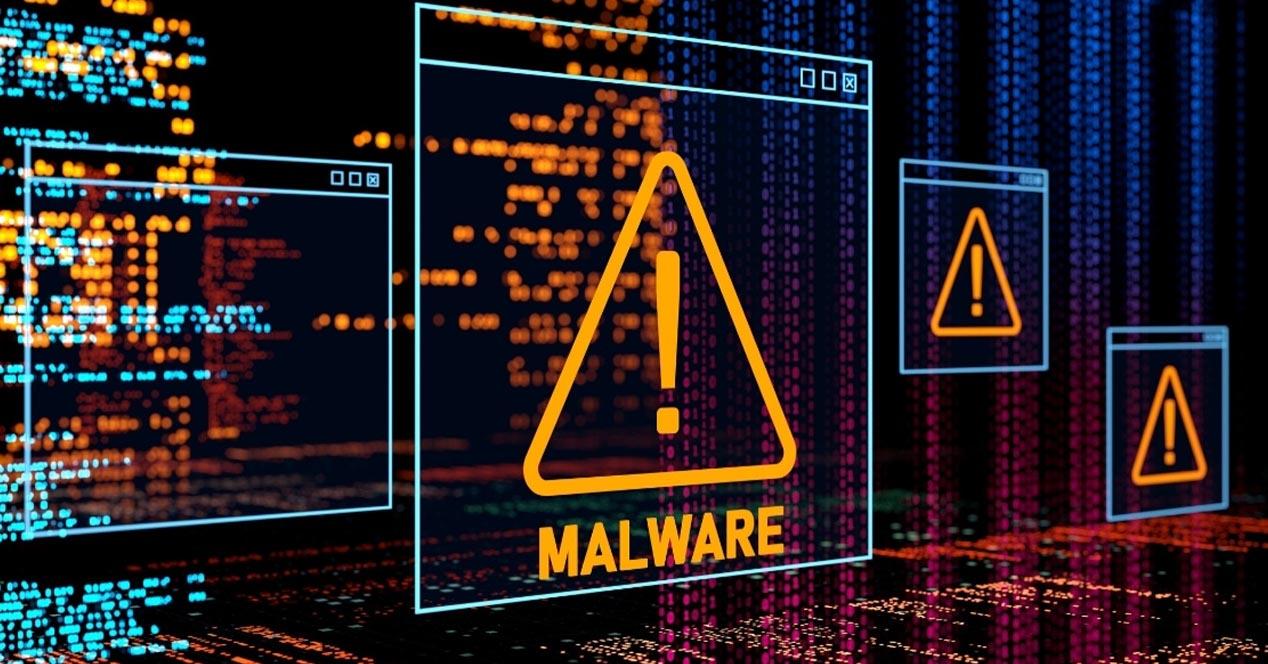 We are before a C++ malware which, according to Flashpoint experts, could be based on a Vidar password stealing virus. Basically, because they have discovered that it uses the same system of built-in DLL dependencies. However, Sekoia makes it clear that they not only incorporate DLLs, but also obtain cracks from PrivateLoader, a service that distributes paid malware and thus allows virus payloads to be sent to targeted hotspots. In this case, to those users who downloaded cracks.

This new malware was discovered by different analysts from Flashpoint and Sekoia this week. Both firms confirmed the worst, it is a virus that can steal all kinds of information from its victims through fake program cracks.

It is even known that the malware developer himself has been selling the virus through the markets of the dark web, you can even buy through Telegram. Something that makes all the sense in the world, after the security firm Sekoia discovered that the malware has partial source code overlaps with PrivateLoader, the service that we mentioned before.

For this very reason, from now on, it will be better to be careful with the cracks that you are going to download to your PC, since this malware could be behind them with which they can steal sensitive information.

Previous Fragile will be important in Death Stranding 2, confirms Hideo Kojima
Next Are you approaching Alliance? Cueva and the unusual decision of Al Fateh that ‘distanced’ him from the first team