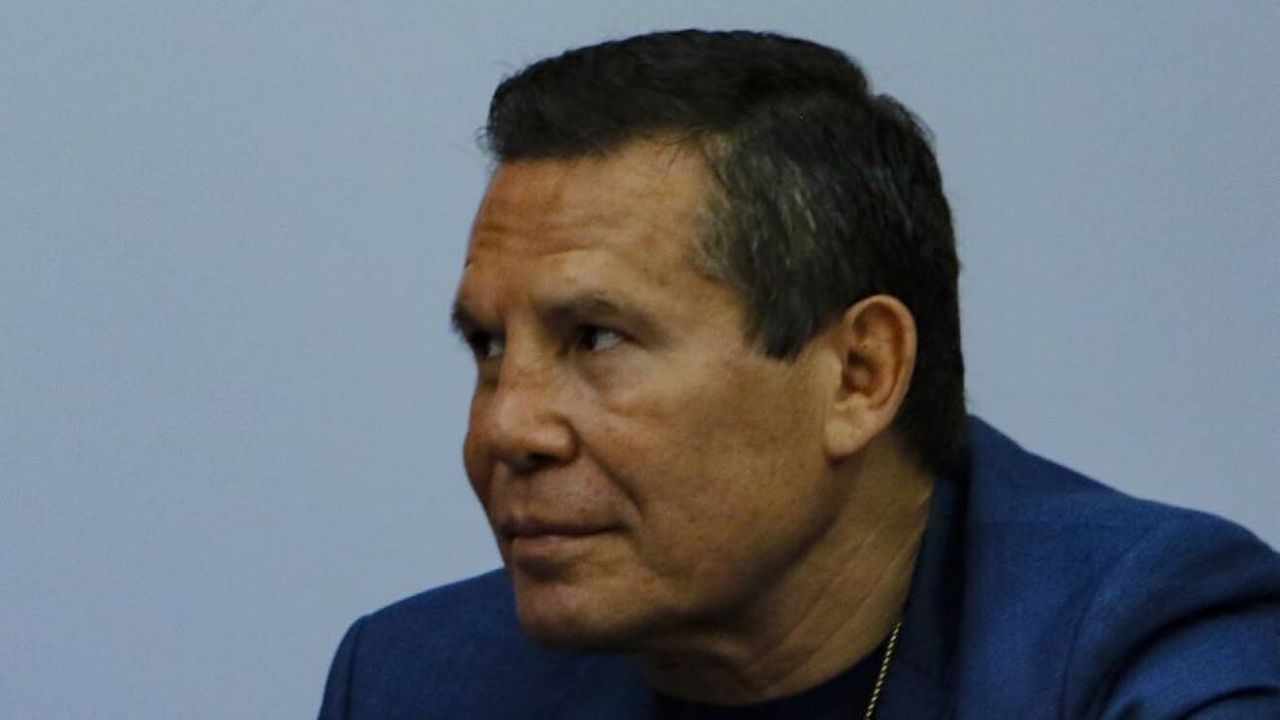 Last Saturday Omar Chavez suffered a unanimous decision loss on his return to the ring. It was the third consecutive loss for the son of Julio Cesar Chavez, who was present at the contest. The winner was Rafael Amarillas Ortiz, who then paid tribute to the great Mexican champion.

Although the son of Julio Cesar Chavez He was forceful at the beginning of the fight, he went from more to less and his rival hurt him. This is how, when leaving the ring, the multiple wounds on his face were notable, in addition to a bruise on his left eye. The Great Mexican Champion was active throughout the 10 rounds of the fight giving directions and encouraging his son.

Ortiz fell to the canvas a couple of times, but his forcefulness managed to convince the judges that he was the winner of the contest. In addition, the multiple injuries of Omar Chávez generated concern, even in Julio César Chávez himself. This is how during this Monday the defeated made a publication through his Instagram social network account where he appears visibly injured.

is that during the fight both boxers showed a battle-hardened style and they went out to look for the rival. The power shots were immediate, and the first to fall to the canvas was Ortiz. However, in the final rounds, Ortiz offered a kind of forcefulness.

From the seventh round, the son of the Mexican legend presented the first cuts on his face. In that episode, he suffered a cut on his eyebrow and to protect himself from it, he chose to hit the soft areas of his rival, who was solid.

During the eighth chapter, Chávez suffered a blow to his right eye that caused a cut. This is how his rival claimed his fifteenth victory and the son of the Aztec legend added a streak that was not a good gift for the great Mexican champion on Father’s Day.