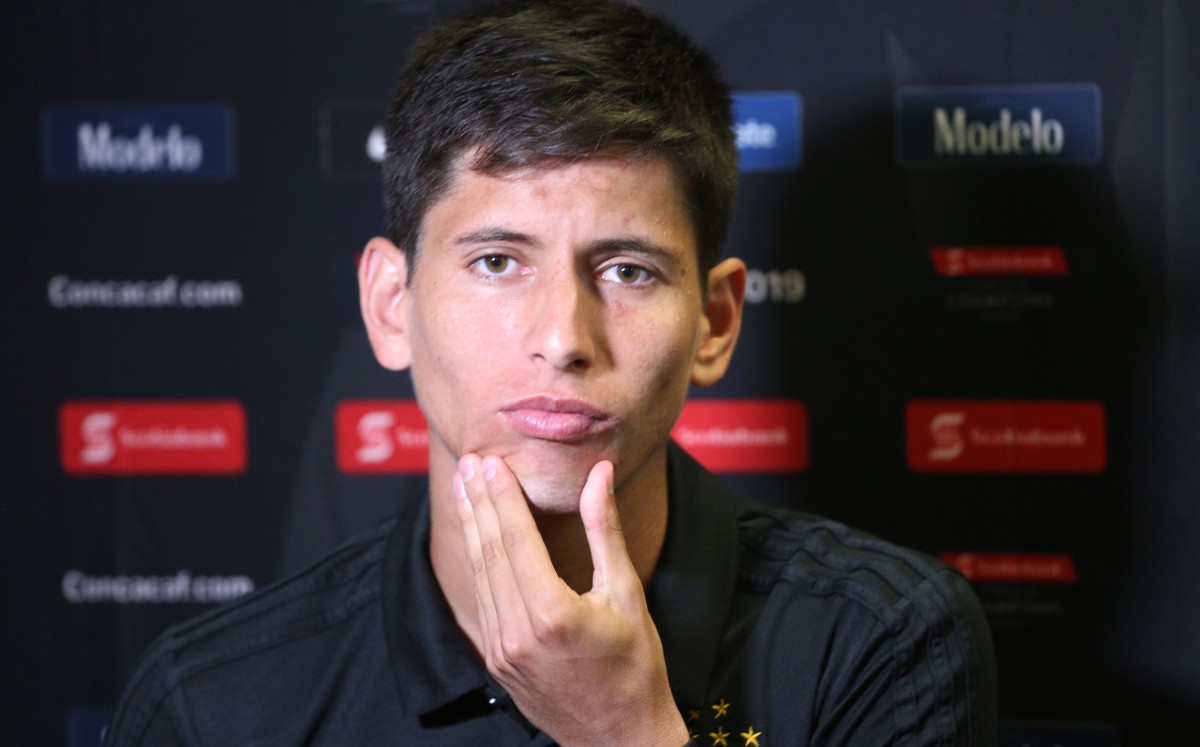 This is how Cristiano and Messi’s shirts beat Jürgen Damm

Jurgen Damm He was about to have the Lionel Messi shirts and Cristiano Ronaldo thanks to the matches he played with the Mexican National Team against Argentina and Portugal. However, he could not achieve the goal because others selected, more lively, won the shirts of both players.

Damm told in a tiktok why he could not keep these shirts of the players of Portugal, in party of the Confederations Cup, and Argentina, in a friendly duel in USA.

“I have anecdotes with the two greatest players in history, El Bicho (Ronaldo) and La Pulga (Messi). In the Confederations Cup, when we play against Portugal, I slowly approached the Bug to ask for his shirt and Unfortunately, 30 more players from the Mexican National Team had already asked for it and it was not my turn.“Damm said without revealing the names of his companions.

“And in a friendly here in the United States against Argentina I quickly approached the Flea to ask for his shirt, the greatest player in history, but Likewise, many players had asked for it and it didn’t touch me either ”.

Damm did not stay with the crossed reasons and approached other great references of those national teams to ask them for the shirt. On the part of Portugal, he came with Nani, who made history with him Manchester United. While for Argentina, decided to ask for the shirt Angel Di Maria, champion with PSG, runner-up in the World with the Albiceleste and the scorer of the goal that gave Argentina the Copa América in 2021.

Previous EthereumX token gains more than 70,000,000% in less than a day
Next Why does Karol G cry when he sings ‘Ocean’?