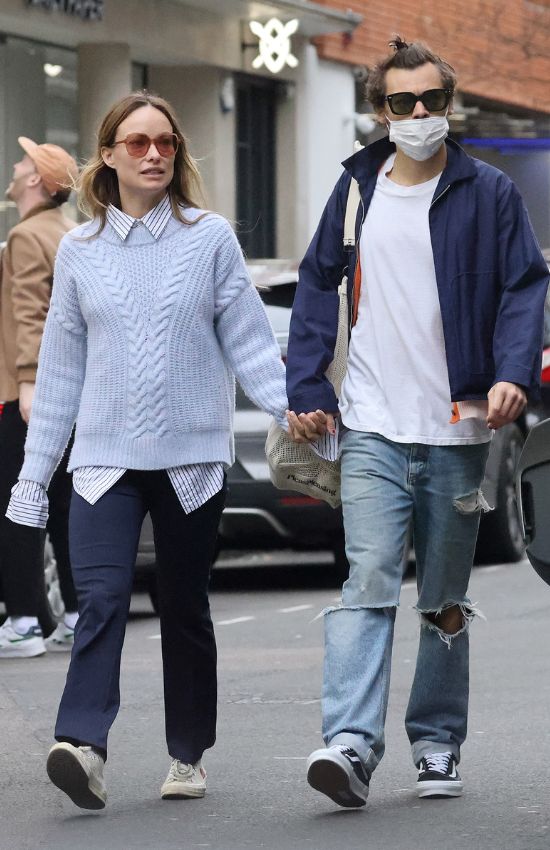 When Olivia Wilde thought about getting behind the camera to shoot her first dramatic film as a director, he never imagined that the real drama would take place off set. Or inside, though not exactly on camera. Wilde is about to close a 2022 sown with controversy whose sad final touch has been his breakup with Harry Styles, his partner for two years. But what has been the point of all these events and in what order have they been known?

The filming of ‘Don’t worry, dear’ as the origin of everything

To understand why everything blew up in 2022, you first have to travel to 2020, the year in which it was filmed. Do not worry dear. Even before starting the work, the problems began: the script had to be rewritten and the casting process was also a disaster. Dakota Johnson had to be replaced by Kiki Layne because the schedule interfered with the shooting of The dark daughter But the replacement that led to most of the later problems It was that of Shia LaBeouf, whom Olivia claimed to have changed to protect Florence Pugh, for Harry Styles. We will return to this point later.

During filming, the romance between Styles and Wilde also began, which Pugh did not like. There are those who say that it did not seem ethical to her that this story began while she was still legally united to Jason Sudeikis, but other rumors point to something even juicier: Olivia, apparently, was so aware of her romance that Pugh herself had to serve as director at times to meet the shooting schedule. In any case, the tension was already on the table two years ago.

The humiliating moment of the envelope

In April of this year, Olivia presented her film for the first time at a convention in Las Vegas. In the middle of her introduction, someone handed her an envelope, which she opened and looked at. Afterwards, she continued speaking. something later it was learned that that envelope contained nothing less than a lawsuit, in which Jason Sudeikis asked for custody of his children.

Olivia Wilde recalls the court summons from her ex that she received on stage: “Her actions were meant to intimidate me”

The coldness of Florence Pugh towards Olivia Wilde

In all those months, the Wilde messages on social networks praising the acting quality of its female protagonist, without her returning the compliments or mentioning her in any way. In fact, his comments on the film were few. On your social profile said goodbye to the shoot and congratulated everyone… except Olivia, which supports the rumors about his dissatisfaction with the lack of professionalism of the director. The controversies surrounding the film continued to grow and that there were still months left for the premiere.

Jason Sudeikis and his ex Olivia Wilde: the face and cross of success

Who told the truth?

In August, when Do not worry dear was about to premiere at the Venice Film Festival, another bomb went off. Olivia had assured that retired Shia LaBeouf of the shoot because he wanted his team, especially Florence, to feel safe and supported. It was said that the reason was that the same year that the film was filmed, LaBeouf had been accused of assault and battery by his ex-partner, FKA Twigs, which reinforced Wilde’s statements. However, the actor counterattacked by posting a video that Olivia had sent him in which she asked him not to leave and he referred to Florence Pugh in a derogatory tone as “Miss Flo”.

The baby is here! Shia LaBeouf and Mia Goth have welcomed their first child

LaBeouf’s version is that they couldn’t find time to rehearse and that he was the one who had left. It also seems that there was an ultimatum from this to Wilde to choose between him and Pugh. Who tells the truth?

The moments that Venice left us

A few days later, the film arrived at the Venice Film Festival and managed to outshine premieres such as Blonde. Between rumors of whether or not Florence was going to appear to promote her, she finally did. But the tension between her and Olivia Wilde could be cut with a knife. The film was presented and, in the middle of the ovation, Pugh decided to get up and leave, which interrupted the applause and caused the rest of the team to also end up leaving. However, there was still another image before that went around the world.

At that same performance, with Olivia and Florence physically distanced (Chris Pine, Harry Styles and Gemma Chan were sitting between them), a photo went viral. Styles went to sit next to Pine and someone warned that the former could have spit on the latter. Despite the fact that he denied it, assuring that the gesture was not such, It became one of the most commented moments of the festival.

It didn’t end there. Despite the fact that Olivia Wilde had garnered rave reviews with her feature directorial debut thanks to the comedy super nerds, this time Negative comments abounded. Thus a cycle was closed I had only brought him good news to Wilde: falling in love with Harry Styles. Until now.

The break with the man for whom she left her husband

as if of some kind of curse In any case, two and a half months after the premiere, the love between Olivia Wilde and Harry Styles has also ended, while the consequences of her divorce with Jason Sudeikis continue to make headlines. There is still more than a month to go until the end of the year and there is no doubt that, taking stock, Olivia will surely remember it as one of the most bitter of his life. 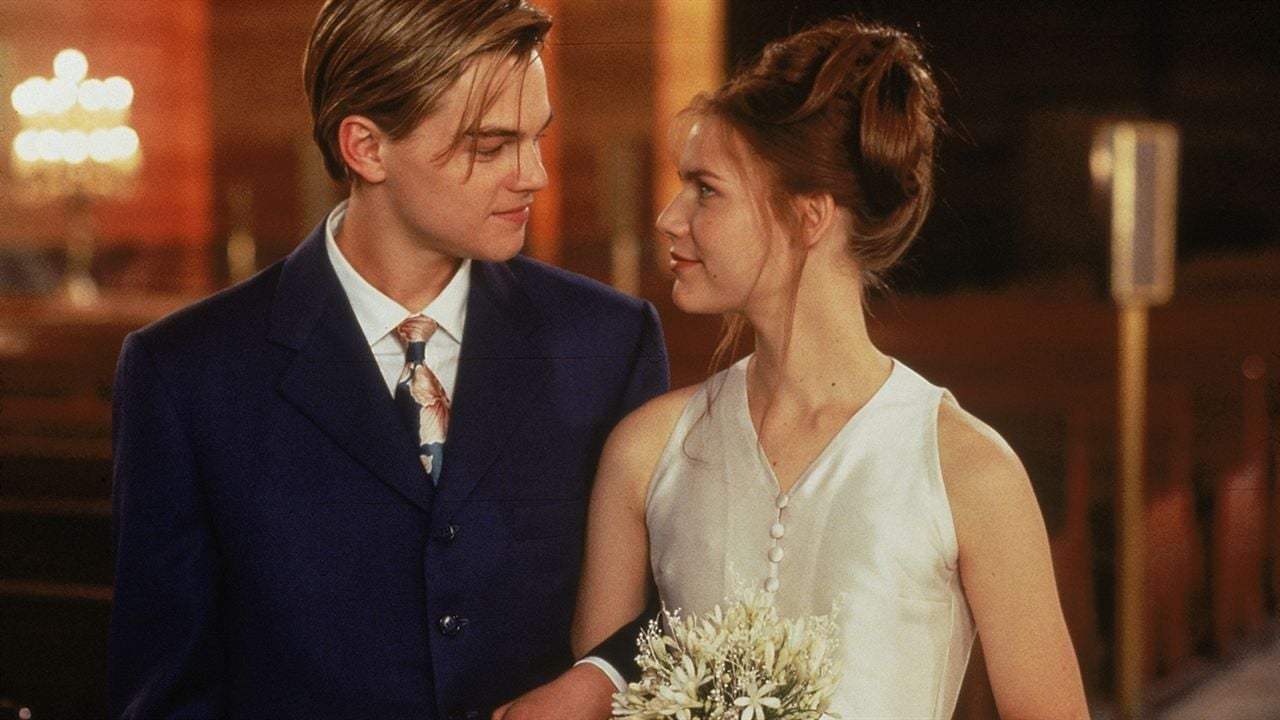 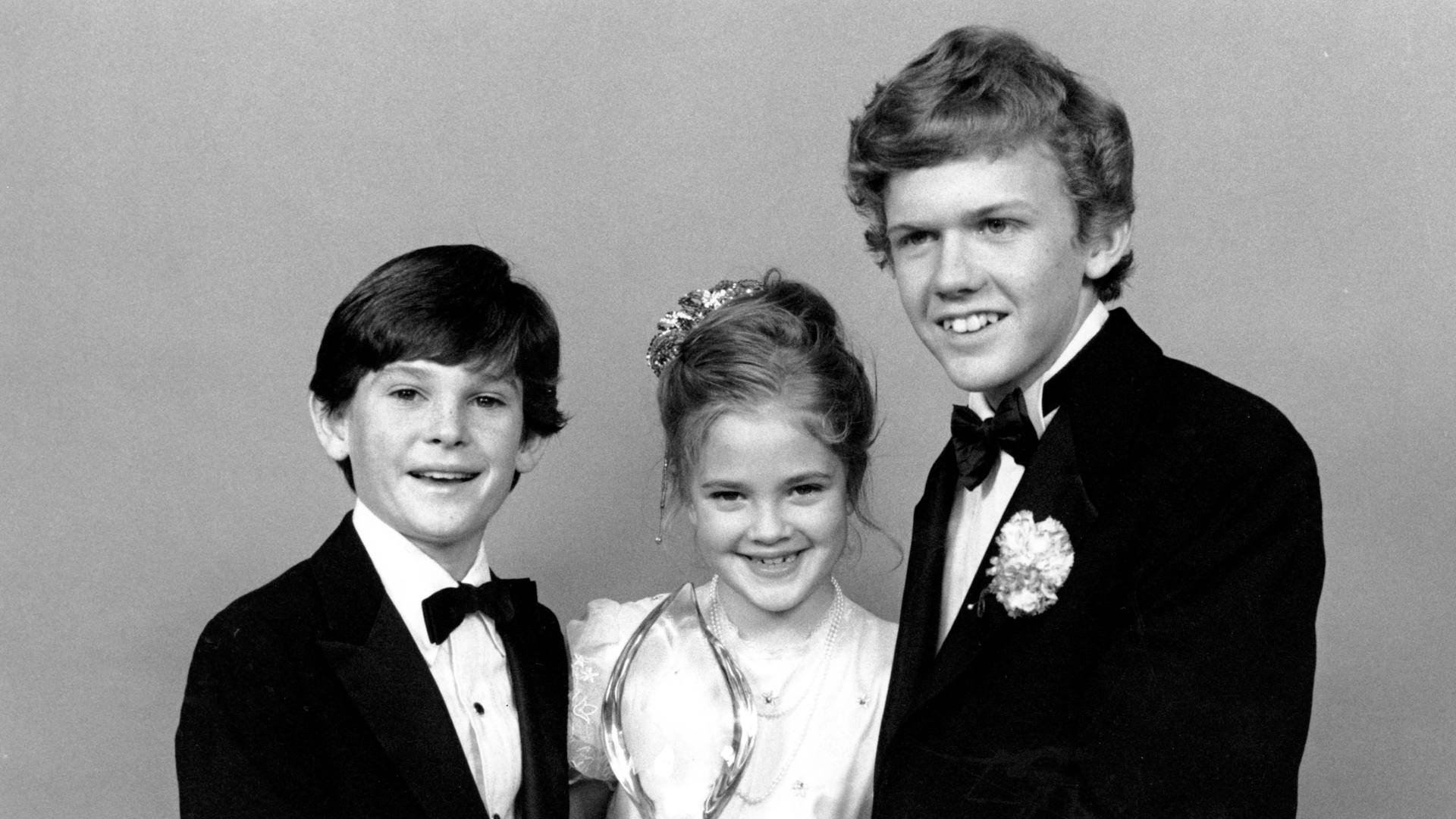 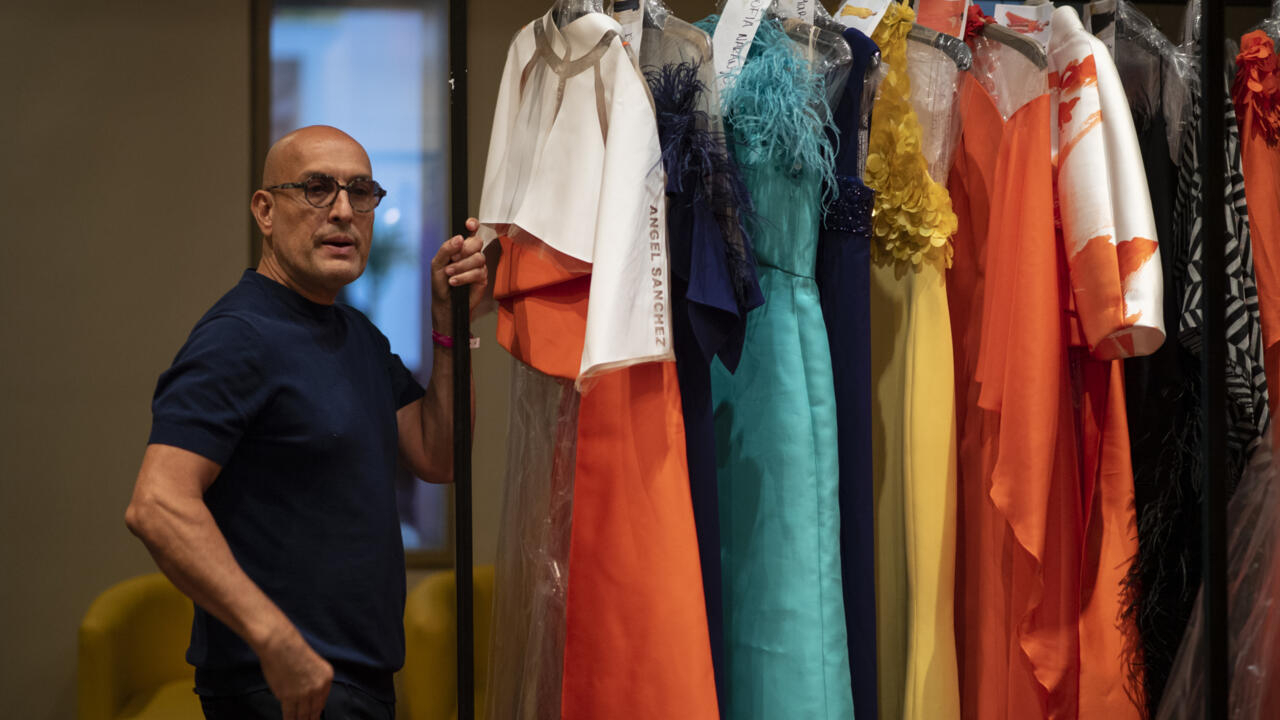