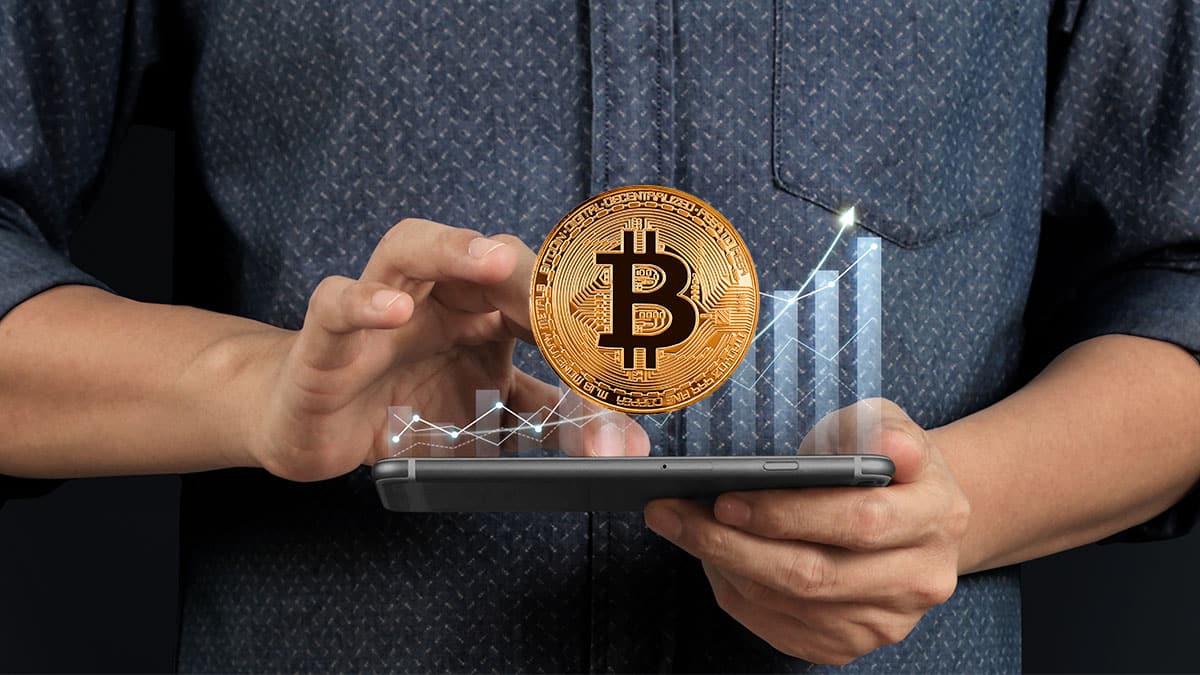 As is known, the bitcoin (BTC) and cryptocurrency market does not rest, not even on weekends. However, the first Sunday in August could be particularly important for the market value of the cryptocurrency, according to specialist Scott Melker, also known as The Wolf of All Streets.

According to what Melker explains in his daily report called The Wolf Den, “all eyes will be on” the 200-week moving average (200W MA) and its relationship to the price of bitcoin at the end of the week. If the cryptocurrency ends on Sunday with a value that is above this metric, located around USD 22,800 according to Trading View data at the time of writing this note, it will be a good sign.

As CriptoNoticias reported, bitcoin managed to overcome this moving average after two months on August 5. It is the seventh time in its history that it has done so, and this has always been the prelude to a significant recovery in its market value.

For example, this was the case in March 2020, in the midst of a pandemic, when the price of the crypto asset fell below the 200W MA. After breaking that metric, it quadrupled in value by the end of that year..

On the other hand, in a much more optimistic scenario, if bitcoin were to hit $32,375, this would mark a breakout of the bear marketsays the analyst. “Good luck with that,” he clarifies, implying his disbelief regarding this possibility.

The 200W MA and the price of bitcoin come almost in the same line for almost two weeks. This can be seen in the chart below, shared by Merkel himself.

Alliance between Coinbase and BlackRock, a weight factor

One of the first points that Scott Merkel makes in his report is the partnership between cryptocurrency exchange Coinbase and the world’s largest fund management company, BlackRock. As this newspaper reported, this union had positive and immediate effects on the exchange’s shares, with an increase of 45%.

BlackRock now offers direct access to cryptocurrencies, starting with bitcoin, to some of its clients. The arrival of an actor of this magnitude to the bitcoin market is something that has been expected for yearssays Merkel, and it is only now coming to fruition.

“This is a definitive victory,” says the analyst, who assures that “the world’s money will begin to reach the cryptocurrency market”, although “it will take time”. Meanwhile, the news can be a positive boost for the market, considering that the arrival of institutional money has generated expectations about how it can affect the price of bitcoin.