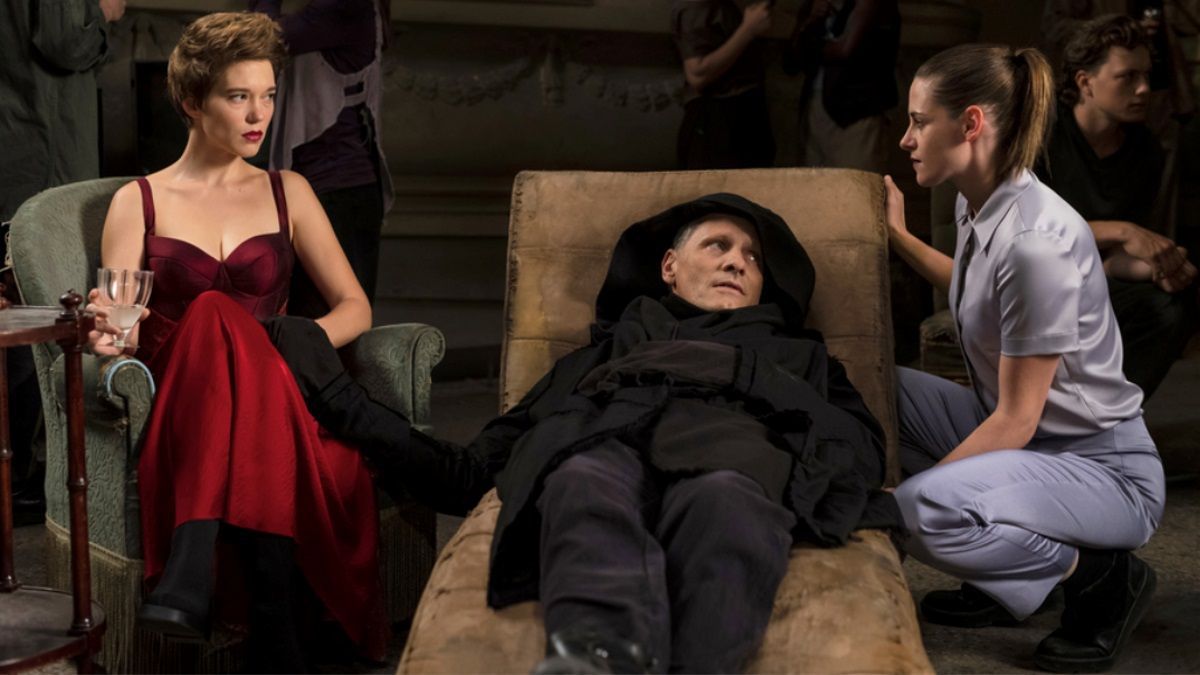 This is ‘Crimes of the future’, the new film by David Cronenberg with Viggo Mortensen and Kristen Stewart | Culture

David Cronenberg returns to science fiction, to his science fiction, to that corporeal world that the Canadian dominates so well, with crimes of the future and the filmmaker returns with Viggo Mortensen, an actor who has become his best collaborator, accompanied by Léa Seydoux and Kristen Stewart. The next September 23 opens in Spain crimes of the future after its first launch in Cannes, and after it is screened at the San Sebastián festival, where the director will receive the Donostia Award, a well-deserved tribute. And here we show its trailer exclusively.

Elsa Fernández Santos told about her after her viewing in Cannes: “The characters in this apocalyptic, dark and very melancholic film are very far from Shakespearean Shylock and, if they are pricked, they definitely no longer bleed. The main character, played by actor Viggo Mortensen, is an artist from performance, ‘the new Picasso’, who together with his main collaborator and companion (Léa Seydoux) removes the tumors from his convulsed body live in surgery sessions that mix trauma, therapy, sex and creation. The future world that Cronenberg presents is a great metastasis where the human body no longer suffers, physical pain has disappeared and flesh is only an open field for creation on a planet destroyed and corrupted by plastic”.

In addition, “through the face and the deformations of his characters, Cronenberg tells us about a future of mutant viscera increasingly removed from the old human bodies. All of Viggo Mortensen’s meetings, always hidden under a black cape, with the police inspector played by Welket Bungué are a marvel of visual plasticity, of total dark beauty. The film is meant to be a metaphor for climate change and how plastic corrodes us inside and out.”

All the culture that goes with you awaits you here.

Previous Meta closes the year of the failure of the metaverse and more than 10,000 layoffs
Next “There is no going back”: 500 dead in the longest protests in Iran since the 1979 Islamic Revolution