Al Andalus 711: Epic history battle game, a first-person graphic adventure developed by the Spanish studio Dnc Games, can now be added to the list of desired games on Steam. This title set in a historical version of medieval Spain of the eighth century puts the player in the shoes of a young fisherman named Theudis You have to travel to a series of locations to carry out different missions with the aim of surviving in a country that is being invaded and where danger lurks around every corner. Al-Andalus 711 is being developed in Unreal Engine 5 and bears some resemblance to Kingdom Come: Deliverance:

According to the official description offered by the data sheet Steam of the game, Al-Andalus 711 invite player to Solve puzzles, infiltrate enemy camps, and escape on fearless chases to stop the advance of the army of Tariq, a general of the Umayyad Caliphate. During our adventure we will be able to find and save useful objects -torches, keys or levers- to face the enemies and successfully complete the missions that are entrusted to us. On the other hand, it should be noted that The story will take place in the year 711.moment in which the Arab invasion takes place in the Iberian Peninsula under the Caliphate of Damascus. 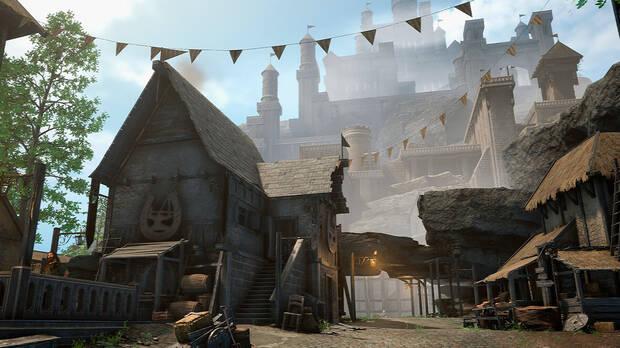