This Chinese mobile does not cost even 150 euros

The sector of rugged mobiles live a sweet moment. And it is that beyond brands like HAMMER that even launch models with 5G, there are numerous Chinese companies that work in depth on this peculiar market niche.

This is the case of Ulefone, one of the main manufacturers of mobile phones and accessories in the East, which is focused on offering ultra-resistant terminals at a very low price, a mantra that fits perfectly with the newly presented Ulefone Power Armor 14, which comes with a special launch discount.

This way, you can get hold of the last rugerized beast of Ulefone for just 146.17 euros, more than 50 euros below its official price. Remember that it is a limited offer, which will be valid only for the next few hours.

Get the Ulefone Power Armor 14 paying the minimum: autonomy and resistance at the price of demolition

The Ulefone Power Armor 14 comes with military resistance and a huge 10,000mAh battery

This new Ulefone Power Armor 14 stands out especially for its huge 10,000mAh battery which promises a standby autonomy of more than 20 days. As if that were not enough, it supports fast charging of 18W and wireless charging Qi up to 15W.

Obviously, like all self-respecting ruggedized, this Ulefone Power Armor 14 comes with a IP68 certification which guarantees that the mobile is resistant to immersion to a depth of one and a half meters for several minutes as well as to dust or splashes. To older, it meets the standards of MIL-STD-810G and IP69K military certification, so it holds up too shocks, drops or extreme temperatures.

Internally, the Ulefone device is also up to the task, since for less than 150 euros it offers a standard configuration of 4GB RAM and 64GB of storage expandable up to 1TB with microSD card. It also comes with Android 11 and a MediaTek Helio G35 processor, which although it is focused on the low end, is a recent chipset and already known in the sector (we have seen it in mobiles such as the Xiaomi Redmi 9C or the realme C11 from 2020).

We also find a 6.5-inch HD + display and extras not too common in such cheap mobiles. These include fingerprint sensor, FM Radio with built-in antenna (you will not need to connect a headset or spend data), NFC, a special geolocation system or a complete suite room tool box containing compass, level, altimeter or even a pendulum.

Conceived as the ideal mobile for professionals, extreme athletes or fans of nature, the Ulefone Power Armor 14 manages to remain worthy also in the photographic section, offering a triple main chamber equipped with a 20 megapixel Sony sensor as well as a macro and depth sensor, and a 16 megapixel selfie camera.

In short, by 146.17 euros you take an off-road mobile in the strictest sense of the word. An intelligent rock full of possibilities that is still on top … no need cover. Does anyone give more? 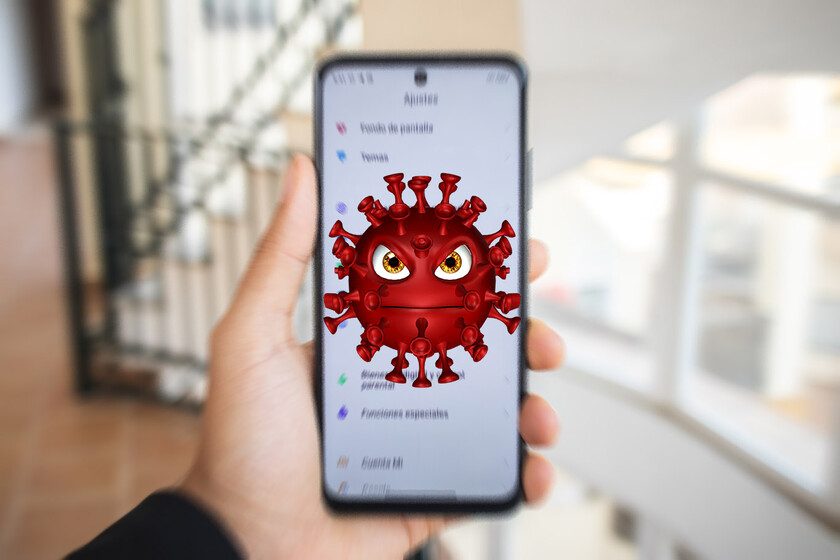