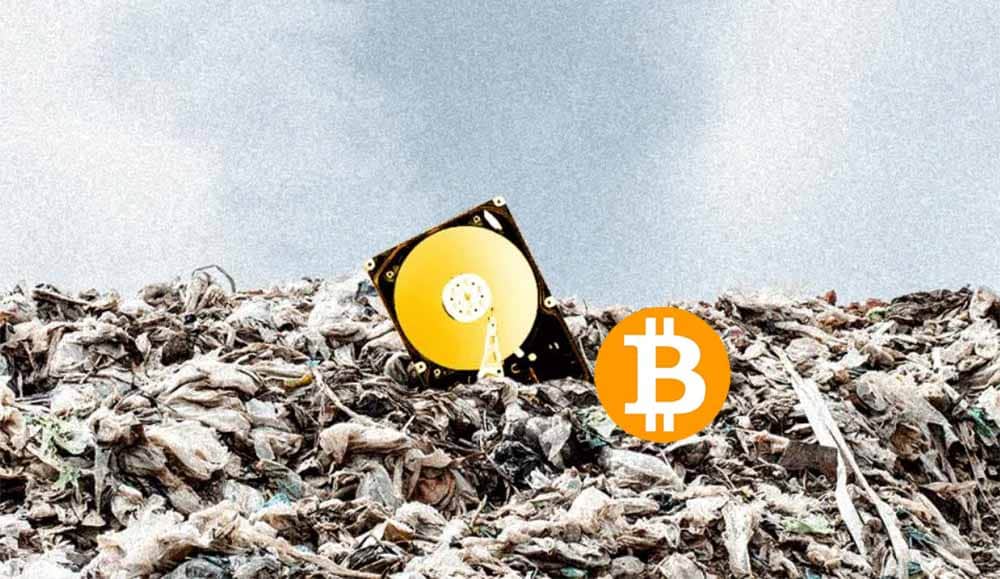 Maybe you don’t remember the Bitcoin in its early years, but it did not even reach the $1,000 in 2017. Even before that, it was not expected that the cryptocurrency reached the value it has attained. Thus, in 2013 a British engineer dumped a HDD with 7,500Bitcoins. However, these are now worth almost $185 million and to recover it will use AI and even robot dogs Boston Dynamics.

A British engineer dumped into the landfill almost a decade ago, two hard drives of 2.5 inchestypical of laptops, not knowing that one of them had a fortune in the form of Bitcoin. And it is that, we talked about one of the hdd he had 7,500 Bitcoin which, although when it was thrown into the landfill, it had hardly any value. However the Bitcoin has reached a value of up to $67,000although it is currently around $23,000.

2013 was the time when the British engineer we mentioned, named James Howells, decided to throw away a high-value hard drive, unknowingly. And it is that, we are talking about the fact that Bitcoin began to be worth literally 0 dollars between 2009 and 2010. It was not until February 2011 that BTC came to value 1 dollar. From here to the moon, since the price of Bitcoin increased from 13 dollars until the $1,100 throughout 2013, coinciding precisely with this fateful event.

Seeing how the price of Bitcoin catapulted to incredibly high values, Howells wanted to recover, of course, his precious hard drive valued at 185 million dollars. To do this, he asked the city council of Newport that would allow him to dig in the landfill. However, his requests were denied on multiple occasions, including when he offered to pay a fourth part Of value of the Bitcoin in exchange. Even so, the city council continued to reject it, but Howells has not given up and plans his new plan to get it back. It will use artificial intelligence, automation and a team of experts to find the hard drive with Bitcoin in the huge dump.

Howells will use robotic dogs and an automated conveyor belt 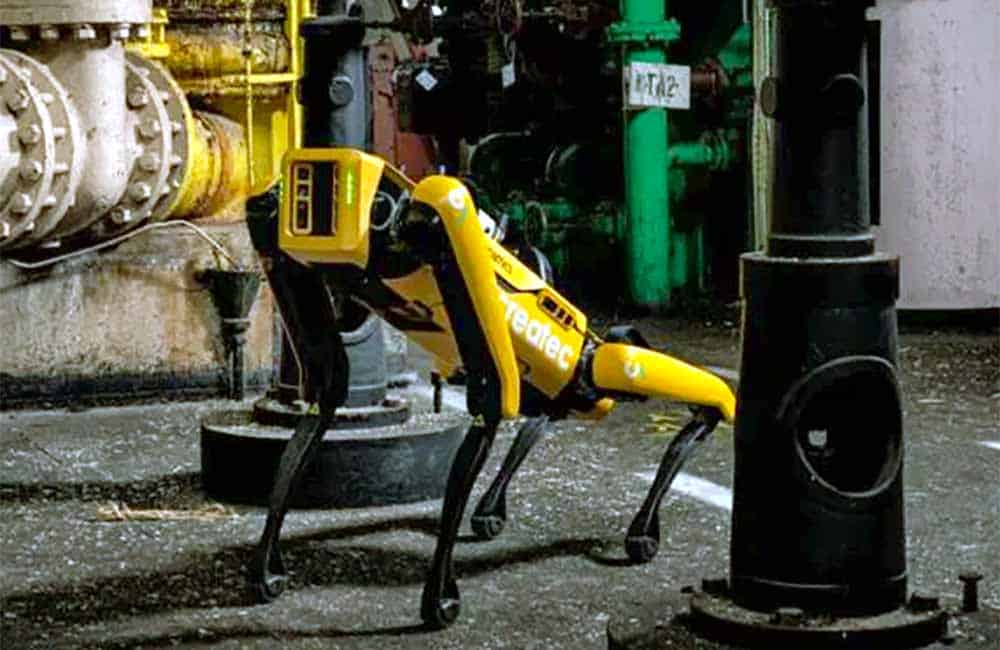 Howells has raised the new plan to recover your digital treasure in two different ways, one in the long term and the other in a reduced but equally effective way. That said, the Reduced version of the plan it would already cost 6 million dollars and it would take until 18 months to recover the hard drive with Bitcoin. With this, we imagine the effort of the large versionwhich involves classifying 100,000 tons of garbage from the landfill during 3 years. But logically he will not be alone, since he will use a combination of human classifiers, robot dogs Spot from Boston Dynamics and a conveyor belt with automated sorting systems.

This would cost at least $11 million and it would take between 9 Y 12 months to complete. In addition, both versions of the plan have a team of experts in landfill excavation, waste management and data mining. Additionally, Howells sought help from a consultant who worked in OnTrackthe company that recovered the 99% of the data of the black box of space shuttle Columbia.

That said, Howells plans to clean up and recycle most of the trash, and his team plans to build a solar or wind power plant on top of the landfill. Thus, the impact on the environment will be the least possible, although confirmation by the authorities is lacking. Finally, Howells is willing to offer incentives to the citizens of Newport. This will distribute like this 61 dollars (50 pounds) to each of the 150,000 residents of Newport if the operation to recover the hard drive with Bitcoin is successful.