“The first time I flew it, I felt amazing: it’s completely vibration-free,” said its creator.

A factory of Swedish-Polish origin built a single-seater flying vehicle that can be operated by anyone and they assured that it is the antecedent of a similar two-seater that they plan to have on the market in four years and that it could become the mobility of the future, they affirm. At the moment, the personal mini plane it is only authorized in some European countries to be operated outside of cities.

The vehicle designed and built by Jetson One it can reach a speed of 100 kilometers per hour and currently costs $85,500. Although its creators are working on the project since 2017 and presented the prototype last year, now they assure that they are ready to start deliveries of the first units sold in advance. At the same time, he showed new videos in which the personal plane commanded by a driver is seen moving over a field.

Manufacturers claim that “anyone can buy and operate” these futuristic vehicles that, when you see them, immediately reminds the efficient mobile of the family of the series The Jetsons (The Jetsons, by its name in English).

The small personal plane is fully electric and works with vertical takeoff and landing (eVTOL). It launched in October of last year and proved so popular that it sold out almost immediately for delivery in late 2022.

Machine It weighs 86 kilos and can fly for 20 minutes without stopping, with a battery charge time of up to two hours. is handled with a joystick and a throttle lever. It was introduced in Europe, but is still subject to flight restrictions that vary from country to country, meaning you can’t currently fly into cities. But the founders believe this will change as people open their minds to travel by plane instead of submitting to traffic jams on the streets. 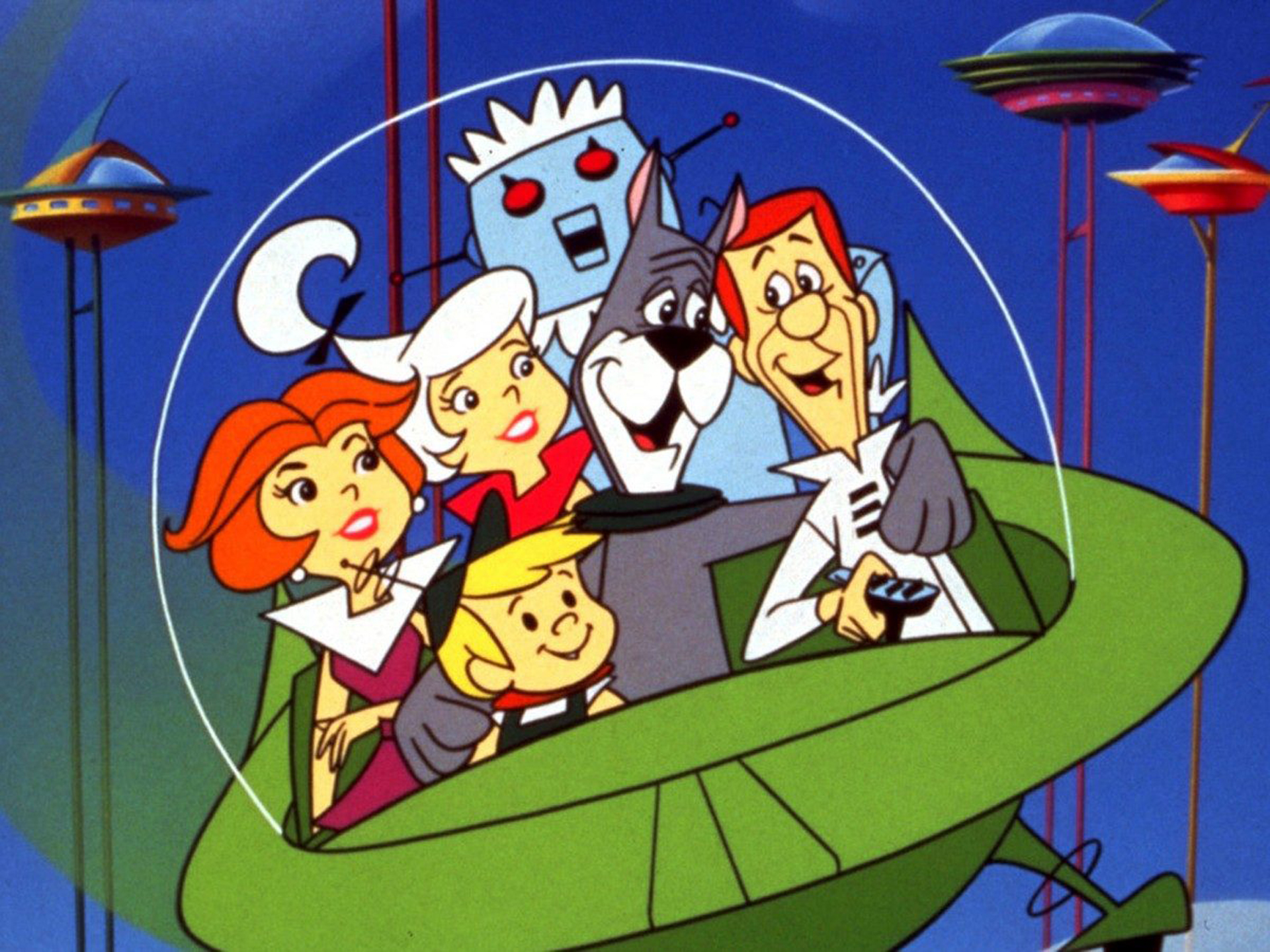 The manufacturers claim that “anyone can buy and operate” these futuristic vehicles, which, upon seeing them, immediately reminds the efficient mobile of the family of the series The Jetsons (The Jetsons, for its name in English)

In its latest posted video, Jetson One told potential buyers that it is “working hard so you can experience the purest form of flight on your own.” Peter Ternstrom, one of the brains behind the mini plane assured: “The first time I flew it, I felt amazing – it’s completely vibration-free, so it doesn’t look anything like a helicopter or a plane” and considered that it is “totally new” and that his venture is “opening another dimension for people.” 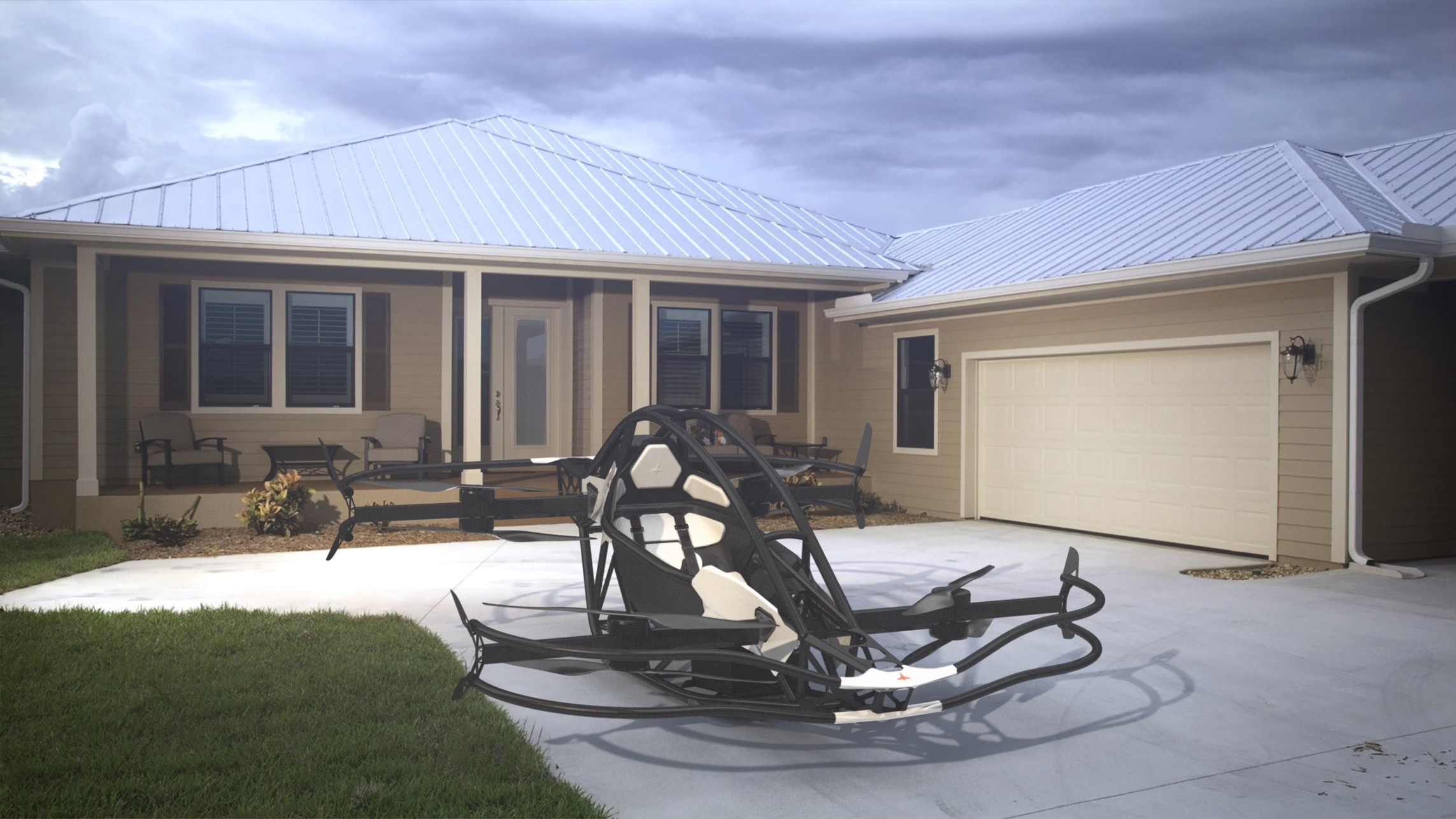 At the moment, the personal mini plane is only authorized in some European countries to be operated outside the cities.

“But we have a vision far beyond the Jetson One: we want to make a two-seater flying car in four years”, he claimed. “By the end of the decade, we want a four-seater flying car on the market, one that can replace a normal family car, and everyone will want it”, he confided. “We want make cities a better place to live and mass transit will have to change to do that, everything is up in the air! People think it’s crazy, but we believe that everyone can be a pilot by the end of the decade. Evolution happens fast.”

Ternström and co-founder Tomasz Patan established Jetson in 2017 after first thinking about the concept several years earlier, he said. DailyMail. The following year, they began implementing safety features to ensure flying was safe, including sensors, backup motors, and speed limiters. 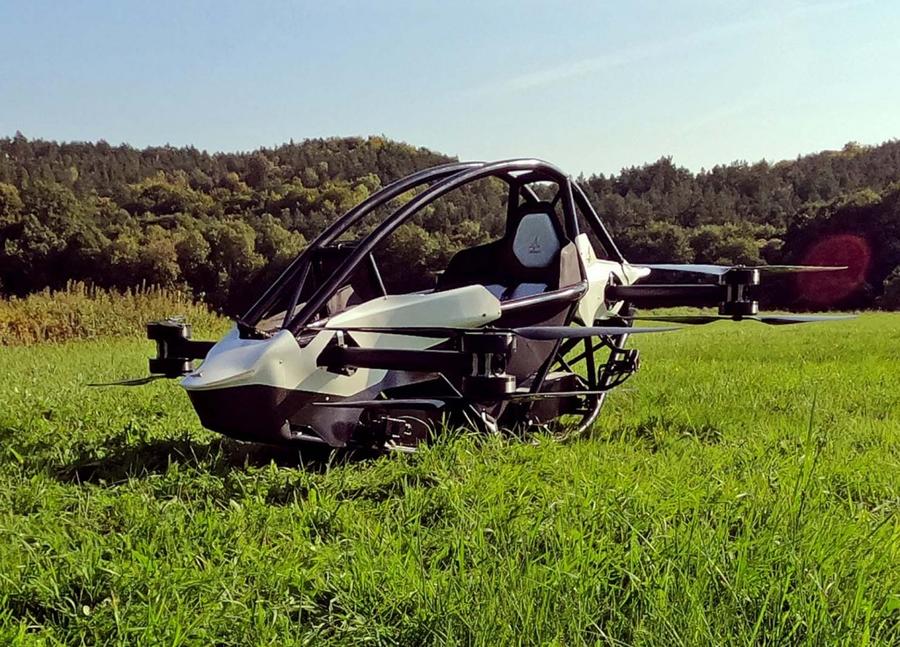 “By the end of the decade, we want a four-seater flying car on the market, one that can replace a normal family car, and everyone will want it,” he confided.

The small flying vehicle does not need a runway to take off or land, and was built to ensure a smooth landing for the pilot, according to its creators.. The first units of these models sold out instantly after the vehicle’s official launch in October 2021, so the company is now accepting orders for delivery in 2023.

Ternström assured that his creation is being a success in sales. “People want to be a part of history.” And he calls to dream: “Imagine arriving at a suburban McDonald’s in one of these. People will look at you thinking is that James Bond? Are they even from planet Earth?” 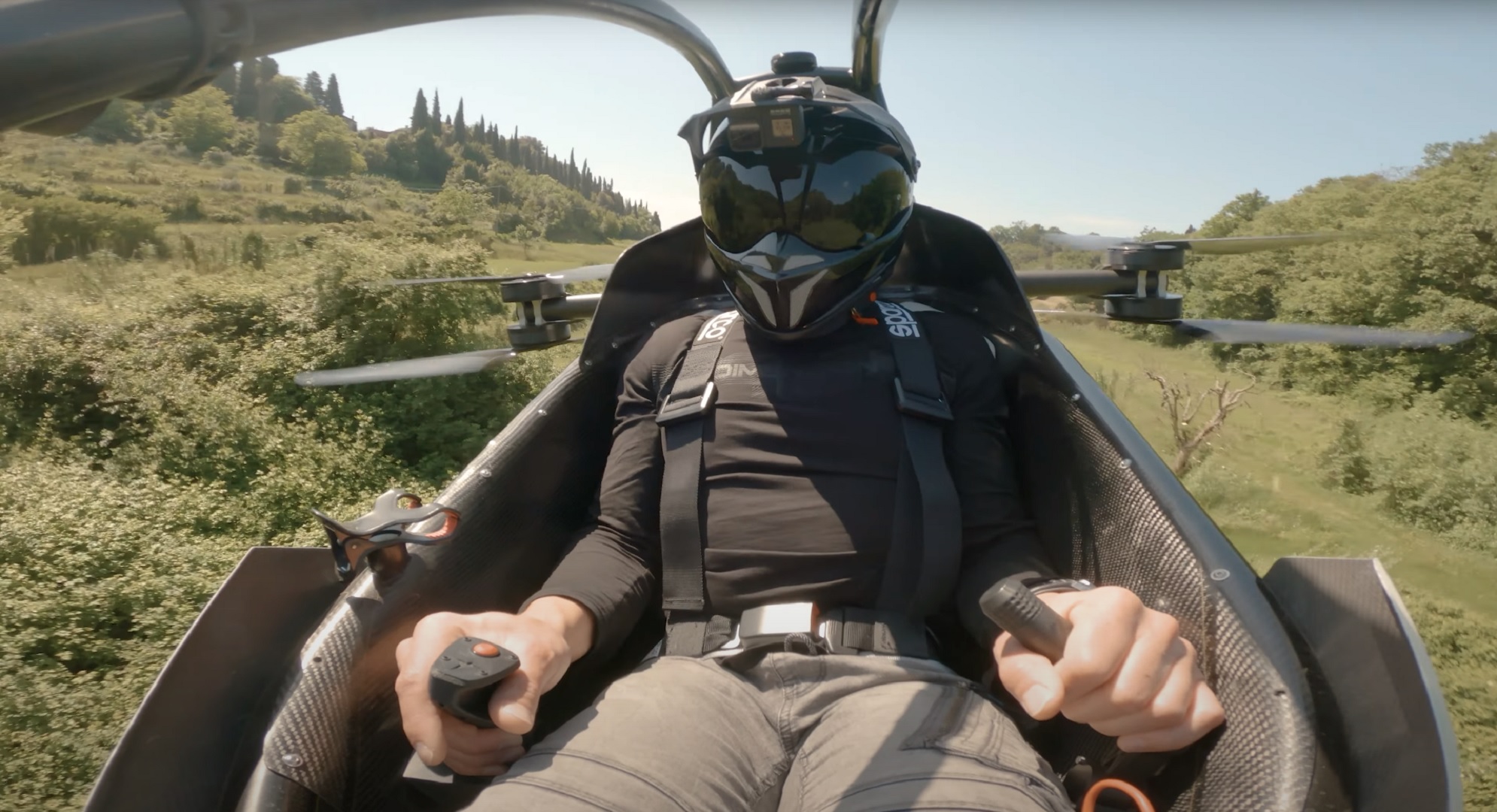 Ternström assured that his creation is being a success in sales. “People want to be part of history”

Ternström said that together with his partner Patan they expect 15% of all wheeled transport to move to the air by 2035, and 50% by 2050. “In the future, we want to make big cities better places to live. For our children, cities can be greener: space for a bunch of parking lots and roads won’t be needed because it’s all up in the air. We are not going to be the only ones to figure this out, but we can work with other companies, we can all do it together,” she said.

The next step in Ternström and Patan’s vision is to create a two-seater flying car with a bit of luggage space by 2026. Under the motto “a luxury car for the sky”, the model is already in the works, he assured. But before that, by the end of this decade, people will be able to get their hands on four-seater flying cars. The entrepreneurial duo believe these can replace a classic ‘family car’ and will completely revolutionize road travel. ‘People think it’s crazy, but believe me, evolution happens fast. Our goal is to make everyone a driver within a decade.”he claimed.

Another Japanese manufacturer begins to develop flying cars with the cities of tomorrow in mind
A flying car traveled 80 kilometers in the air and then became a conventional vehicle
AirCar: what are the keys to the flying car that inspires with alternative mobility