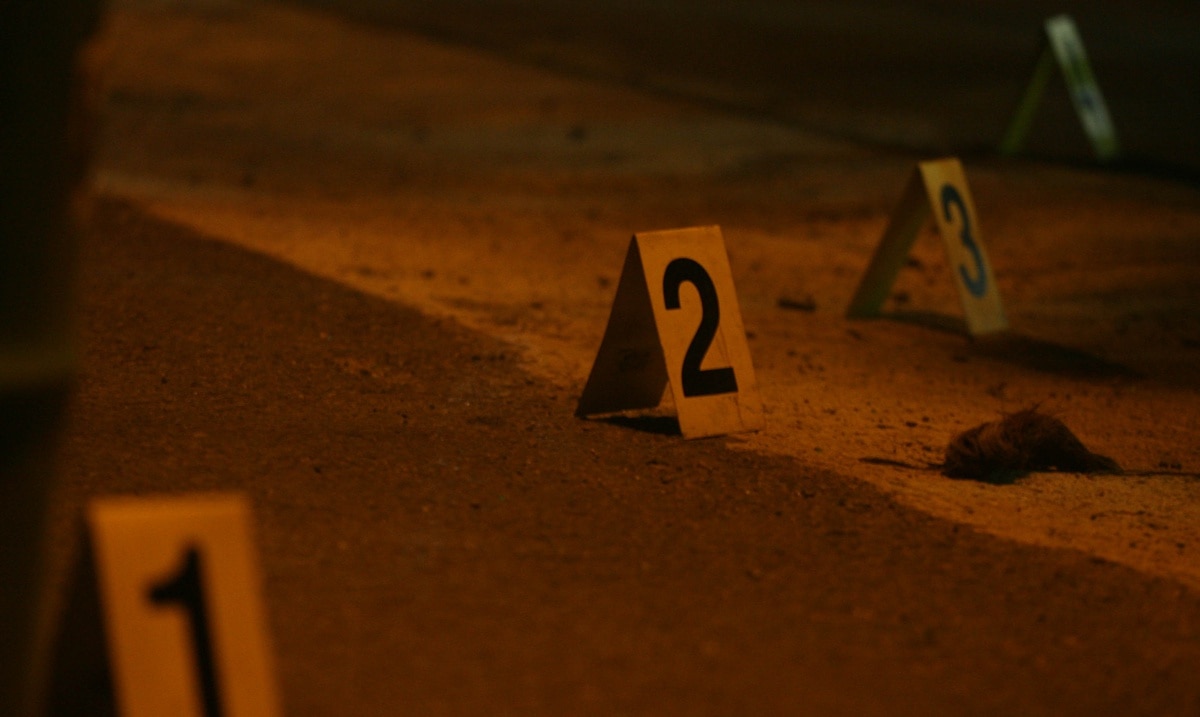 A man was killed and another was shot this morning in events that occurred on Eduardo Ruberte Avenue, intersection with Padre Nazario Avenue, in the Playa neighborhood, in Ponce, police reported.

According to the news report, the incident was reported at 2:06 am, when a call to the 9-1-1 Emergency System alerted to shots fired at the scene.

When agents from the Ponce Oeste Precinct arrived on the scene, they found the body of a man with multiple gunshot wounds in different parts. The deceased was identified as Nefty Caraballo Laguer, 28 and who resided in said neighborhood.

According to the preliminary investigation, Caraballo Laguer was driving a VELOCE 150T motorboat when he was shot dead. What’s more, The Police indicated that the deceased was serving a federal probation under the Arms Law.

Related to these events, another 27-year-old man was shot in the right arm, for which he was transported by paramedics to a hospital in Ponce. His condition was described as stable.

The investigation of the case is in charge of agent José Martínez Landron of the Ponce Homicide Division, under the supervision of Sergeant Alex Ruiz and prosecutor Fabiola Rivera. 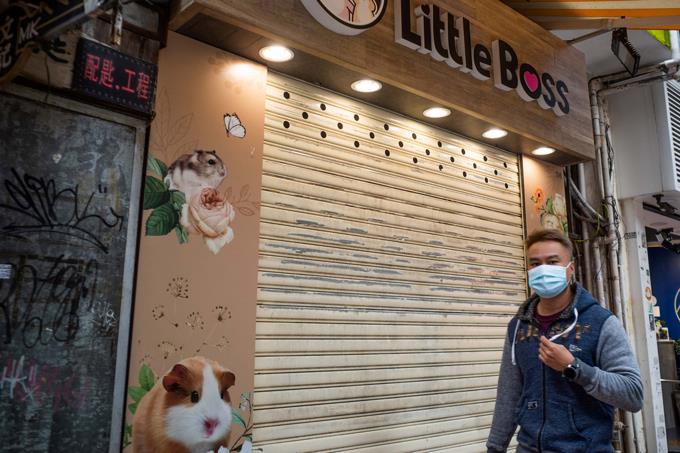