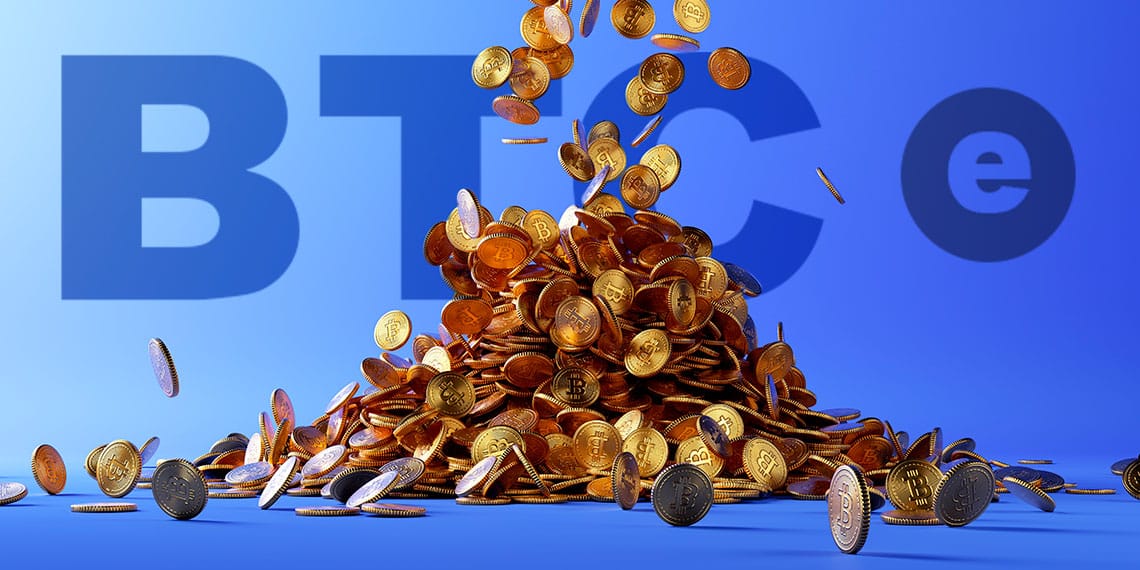 10 thousand bitcoins (about USD 160 million) that were in the wallets of the defunct BTC-e exchange were moved yesterday, November 23. This exchange had been intervened and closed by the United States Federal Bureau of Investigation (FBI) in 2017.

The 10,000 BTC sent was divided into two transactions of 6,500 BTC and 3,500 BTC each. The receiving address of the 6,500 BTC, according to the blockchain record, he still has them in his possession. While the 3,500 BTC were segmented into small amounts and sent to various addresses.

Although the FBI shut down this exchange, such movement seems to demonstrate that these funds, at the time of closing, were not seized by the agency.

At the moment, it is unknown who could have made such a move. The former CEO of the exchange, Alexander Vinnik, was extradited to the United States, from French territory, last August, as reported by CriptoNoticias, pending the ruling. Because he is deprived of his freedom, it is presumed that he is not the one who has direct access to these funds.

Vinnik was prosecuted and received convictions for alleged money laundering and possible ties to computer crime. The former CEO was accused in 2018 of being the author of the theft of more than 700,000 BTC from the Mt. Gox exchange, closed in 2014. In that case, BTC-e would have served as a platform for laundering the stolen funds, according to the judicial investigations.

The co-founder of the InDeFiBank platform, Sergey Mendeleev, He was one of the first to notice this movement.as shared on his Telegram channel.

Previous Is that you Camilla? They catch Shawn Mendes with a Latina, his new girlfriend?
Next Abde Ezzalzouli, the ridiculous dribble of the Moroccan neighborhood player in Qatar 2022