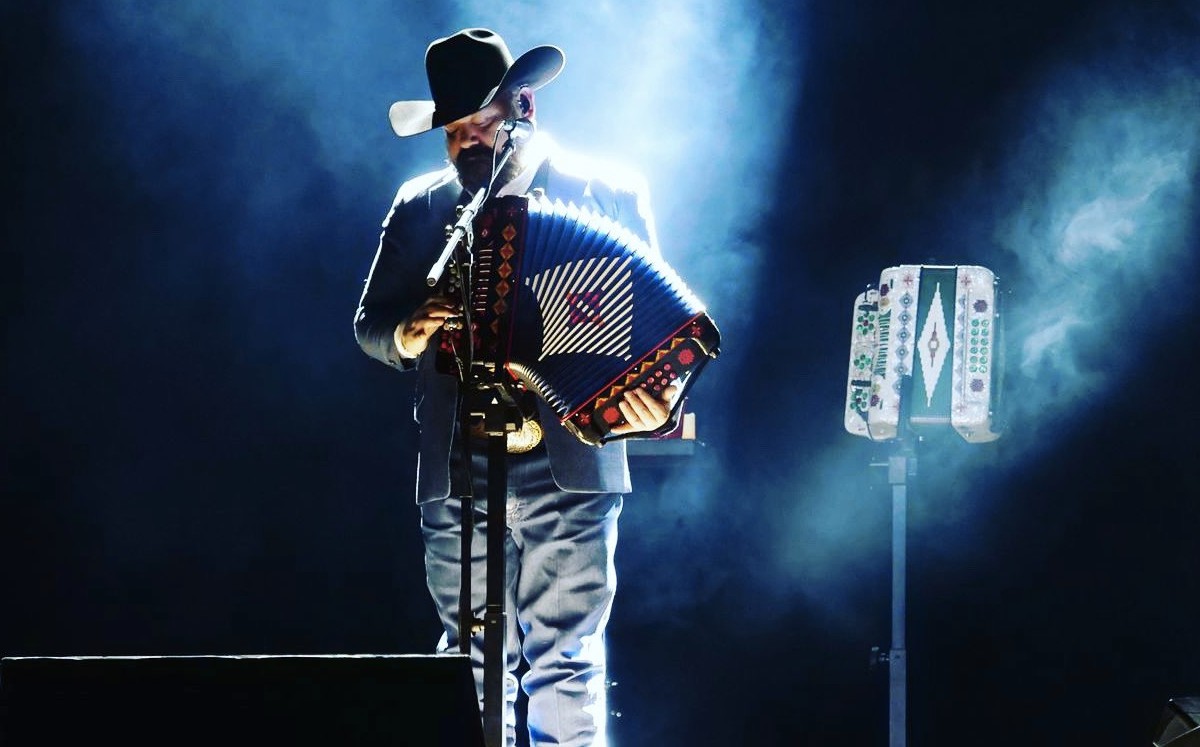 Ricky Muñoz, vocalist of the group Intocablefelt ill health and the concert he gave at the Bullring Mexico had to stop.

It was almost an hour that this place lasted in the dark, waiting for the singer to return and although it transpired that he had vanished on stage, Ricky clarified that this did not happen.

A person from the staff took the microphone to announce to the more than 30,000 attendees that Ricky Muñoz was being treated by the paramedics, since suffered a decompensation because of which he had not rested “absolutely nothing from the tours he has had”.

Ricky Muñoz from Intocable stops his show at the Plaza de Toros due to low blood pressure because he has not rested due to the tour, his return is expected in 15 minutes, they have reported asking for a cheer for the vocalist. pic.twitter.com/6Hl8s32J9v

“Attention to Ricky Muñoz his blood pressure dropped, they just put him in the ambulance, here they are trying to revive him, I ask for patience, only Untouchable is not going to leave, Ricky Muñoz is recovering since he has had several tours for several weeks and has not rested absolutely nothing then just a minute in which Ricky recovers (…) No whistling on the contrary, give him a baton, up Untouchable!” Said the person from the staff.

Minutes after 11 pm, the stage was turned on again to play “Aire”, the band’s emblematic song. Ricky appeared between blue lights leaving behind his hat, jacket, boots and vest, instead, his accordion remained leaning on a pedestal to prevent him from carrying it.

Muñoz explained to the microphones that he would not miss the night of the Plaza de Toros México and that he only felt unbalanced due to the height of Mexico City, for which he thanked the paramedics who treated him.

Later on social media he clarified that he never faintedas some media claimed so.

“Clarifying what happened last night, I did feel bad, but I never fainted… This week I’m going to evaluate myself and I hope everything goes well… Thanks to everyone who cared… And as I could we got through last night… Eternally grateful to everyone …”.

Clarifying what happened last night, I did feel bad, but I never fainted… This week I will go to evaluate myself and I hope everything goes well… Thanks to everyone who cared… And as best I could we got through last night… Eternally grateful to everyone… ????????????????????????

Previous Do you know which is the most suitable exercise for you?
Next Who are the crypto millionaires who are losing their fortunes | International | News 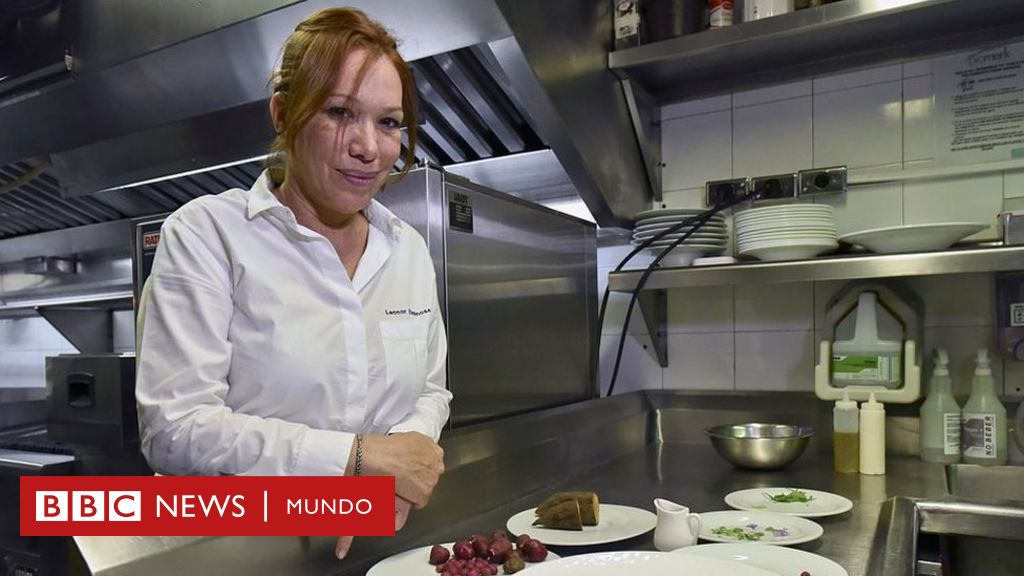 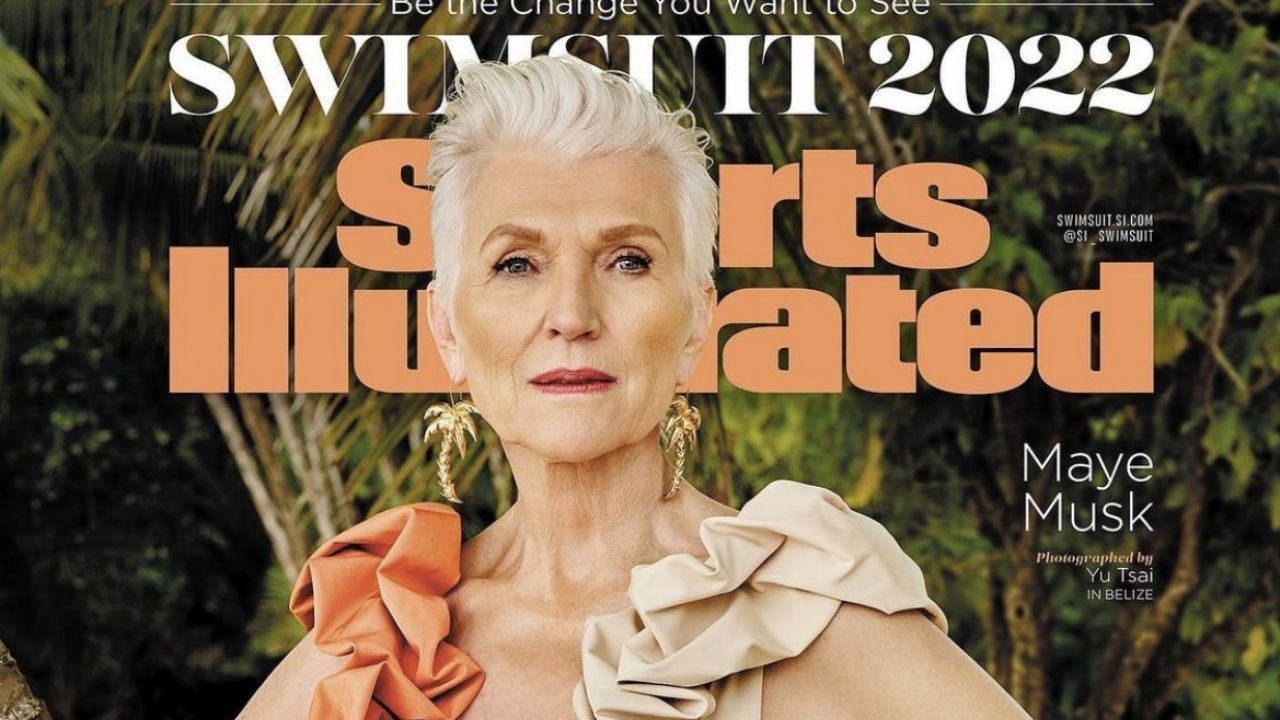 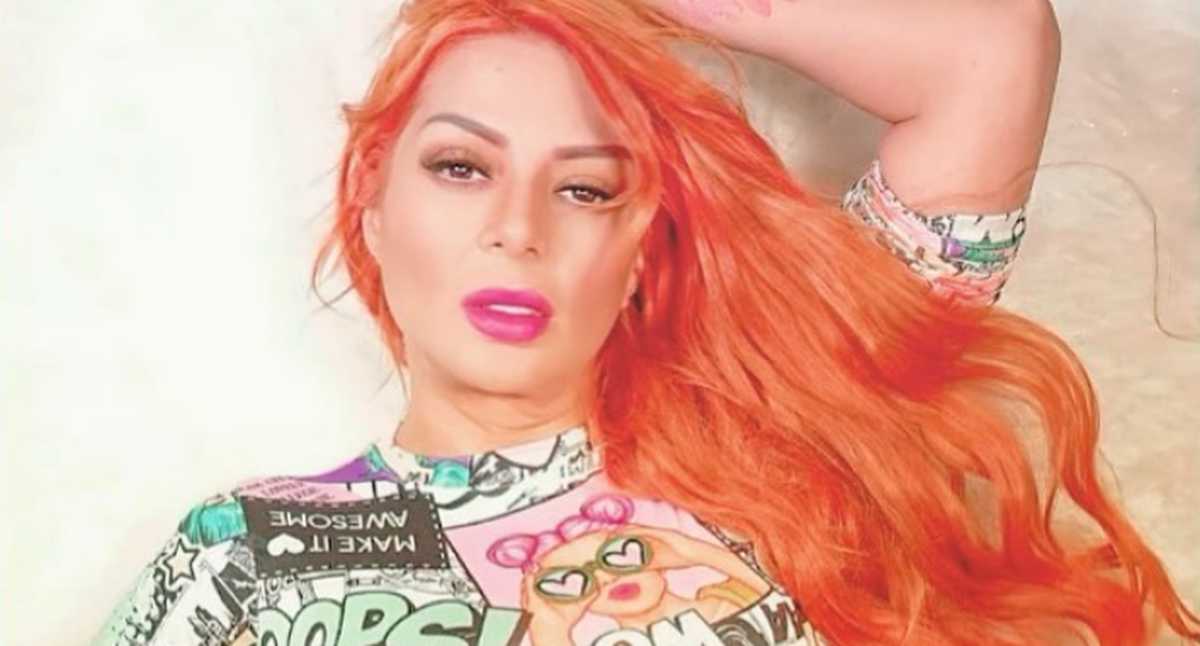 In recent months, Marbelle has been the protagonist of a series of news about her ... Read more