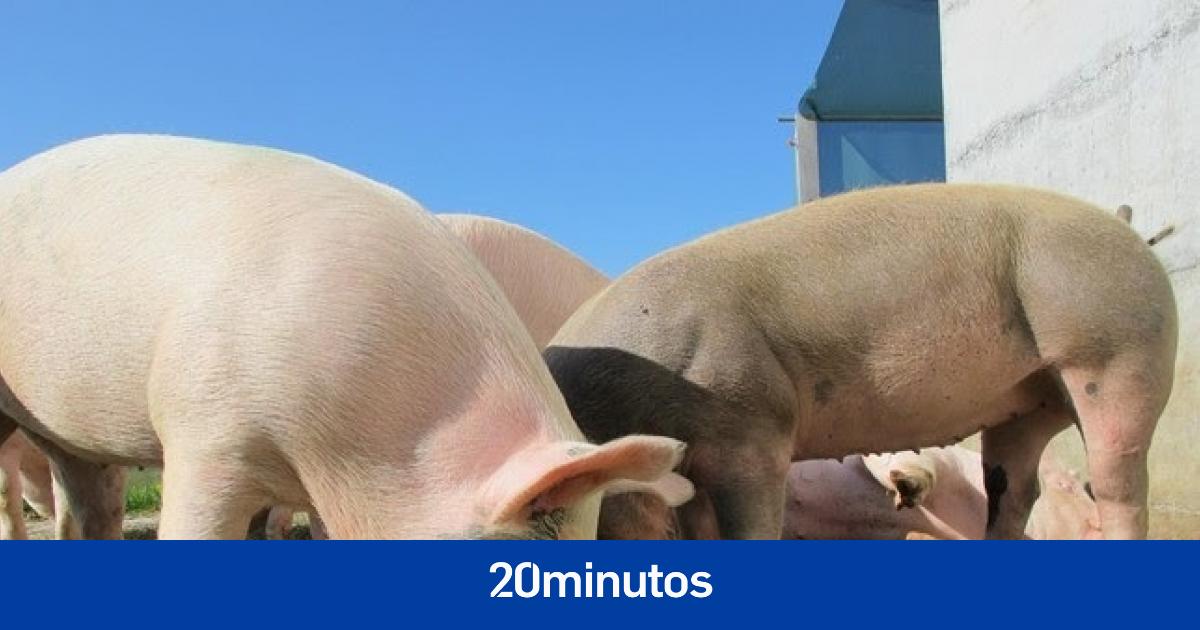 A group of scientists in the United States has restore blood circulation and other cellular functions in pigs one hour after deathas revealed by a study published this Wednesday in Nature.

The research, carried out by experts from Yale University, shows that it is possible to slow down the rapid deterioration that the organism undergoes after death, which could have useful applications to extend life.

The administration of a cell protective fluid specially designed for organs and tissues, it could, for example, keep organs that are being transplanted in good condition for longerwhile expanding their availability, the authors point out in a statement.

Pig organs have been partially revived one hour after the animals died, in a “stunning” experiment that challenges our idea of ​​cardiac death (1/) https://t.co/tdnZUwoaQH

“All cells do not die immediately, there is a longer series of events. This is a process that you can intervene on, stop and restore some cellular functions,” explains one of the co-authors, David Andrijevic, of the Yale School of Medicine.

This work, remember, part of a previous investigation (2019) with which they restored blood circulation and certain cellular functions in the brain of a dead pig through this new technology, which they called “BrainEx”.

“If we were then able to restore some cellular functions in a dead brain, an organ known to be more susceptible to ischemia, we wonder if something similar could be achieved with other vital organs that can be transplanted“explains Andrijevic.

For this latest study, the team led again by expert Nenad Sestan administered a modified version of “BrainEx”called “OrganEx”, to the whole organism of a pig, not just to the brain.

Characteristics of the method

This technology, they point out, is made up of a perfusion machinesimilar to the that mimic the work of the heart and lungs during transplants, and by an experimental fluid containing compounds that can maintain cell health and prevent inflammation throughout the pig’s body.

Thus, the animals, previously anesthetized, were treated with “OrganEx” one hour after inducing cardiac arrest.

six hours laterthe experts found that certain key cellular functions were still active in many areas of the body of pigs, such as the heart, liver and kidneys.

They also managed to restore some functions in the heartwhere they found evidence of electrical activitywith which this organ maintained its ability to contract.

We managed to restore circulation throughout the body, which surprised us

“We were also able to restore circulation throughout the body, which surprised us,” celebrates Sestan, who points out that, normally, when the heart stops, the organs begin to swell and the collapse of blood vessels blocks circulation.

However, note, the organs of deceased pigs treated with “OrganEx” they seemed to “work”“.

As it happened with the experiment carried out in 2019the experts now found evidence that some areas of the brain recovered their cellular activity, although no electrical activity detected organized that would indicate the existence of consciousness.

In contrast, they did observe the presence of involuntary and spontaneous muscle movements in the head and neck of the animals, suggesting they retained certain motor functions, Sestan says.