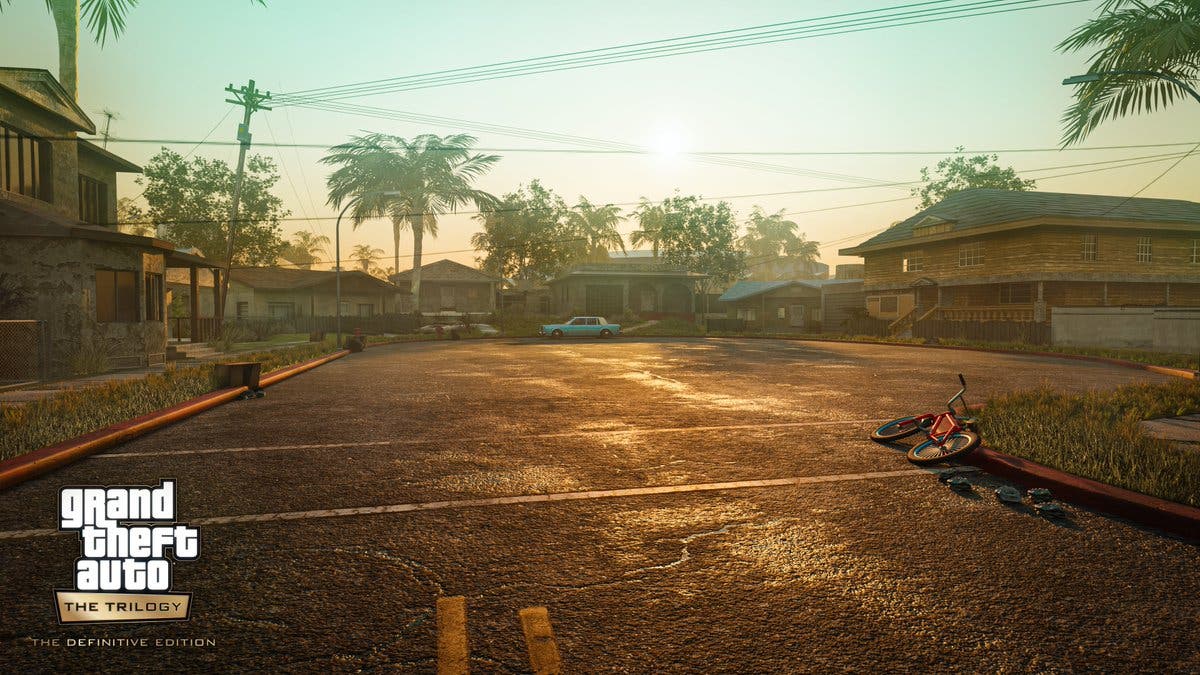 Almost 24 hours have passed since GTA Trilogy Remastered release, and from what we are seeing, opinions on these remasters are being very mixed. Even so, be it better for some or worse for others, being able to enjoy three great classics of the Grand Theft Auto franchise completely renewed for the new generation of consoles, is always something to be happy about. So now, for all those who are in doubt about buy GTA Trilogy Remastered for Xbox, we bring you a video of MondoXbox via YouTube, where he has compared the version of GTA San Andreas on Xbox 360 with its remaster.

The visual improvements of GTA San Andreas Remastered with the original Xbox 360 game is more than surprising, as we can see in the character models, environments and much more that stands out in this comparison, but we also ran into problems that shouldn’t be in this remastering for the new generation.

GTA San Andreas is a game that came out in 2004, 18 years ago, with rough controls that continue in the remaster. Both the change of camera, such as braking or acceleration, remain as in the original version. In general, the lighting has also improved, although at times it looks quite dark, so we will have to increase the brightness from the settings to improve something. Without a doubt, GTA Trilogy is a facelift that allows us to enjoy GTA 3, Vice City and San Andreas with various improvements that have not wanted to deviate much from the original works.

Last updated on 2021-11-03. Prices and availability may differ from those published. SomosXbox could receive a commission for your purchases. More information.