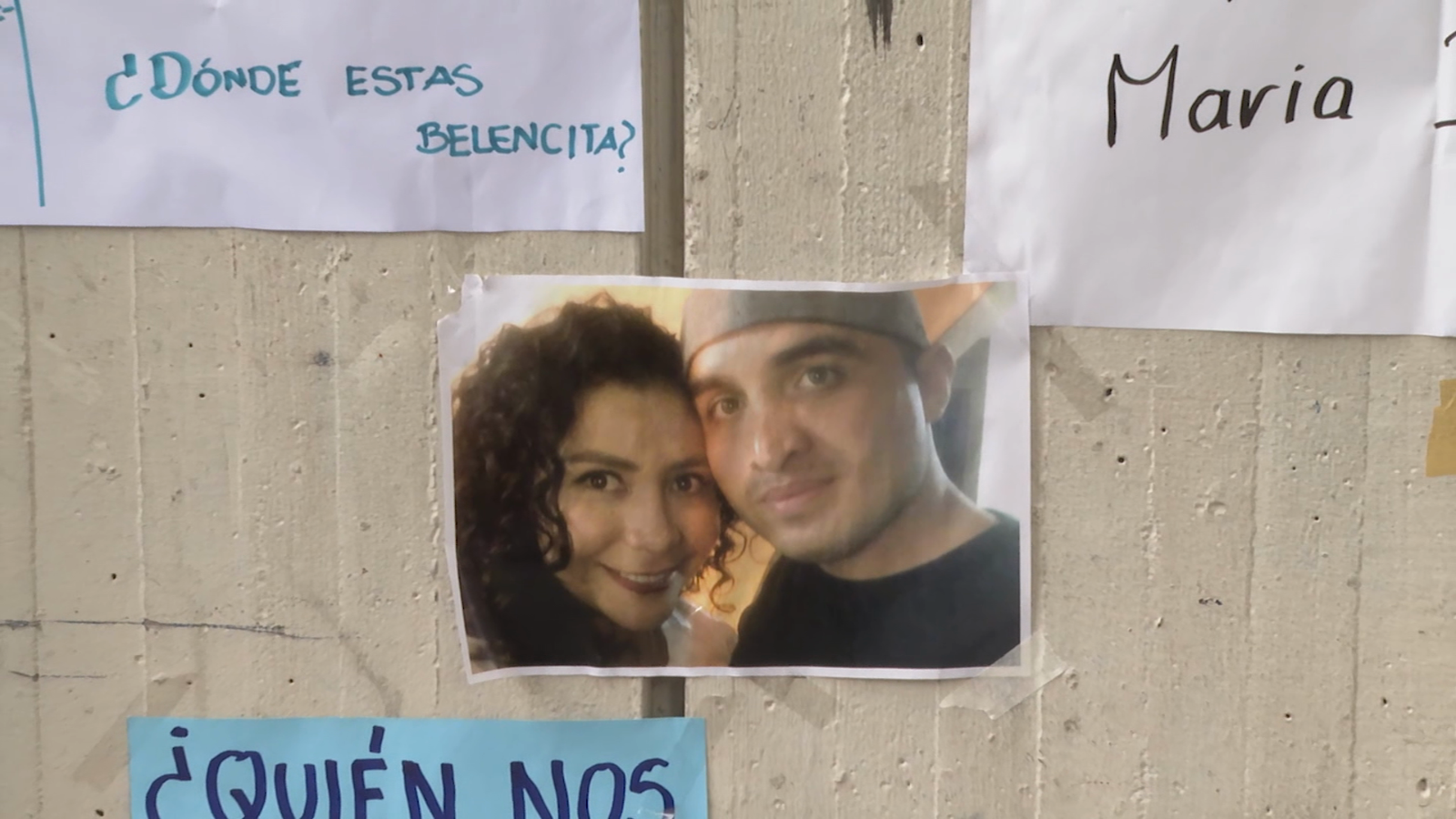 Mother of María Belén Bernal: Nobody helped my daughter 1:23

(CNN Spanish) — The President of Ecuador, Guillermo Lasso, announced this Friday that former police lieutenant Germán Cáceres, 29, was located and captured in Colombia thanks to the coordinated work between the prosecutors of the two countries.

Cáceres is accused, according to the Ecuadorian Prosecutor’s Office, of the femicide of his wife, the lawyer María Belén Bernal, 34 years old.

Bernal lost his life after his admission, on September 11, to the Higher Police School, located on the outskirts of Quito, where Cáceres worked as an instructor. That was the last time Bernal was seen alive, according to police reports. Ten days after her disappearance, search teams found her body on Cerro Casitagua, in Quito, a few kilometers from the police school.

Germán Cáceres, wanted for the femicide of María Belén Bernal, has been located and captured. My appreciation for the joint work between @policeecuador, @FiscaliaEcuador and the Colombian Prosecutor’s Office. Once in the country, you will receive the full weight of the law. pic.twitter.com/jscs6i7s8M

Cáceres was located in the Colombian city of Palomino, according to the Ecuadorian police. The Minister of the Interior, Juan Zapata, indicated that this is “great news” for the country, adding that the capture of Cáceres, who is already on trial for the crime of femicide in Ecuador, had the support of members of the Armed Forces of Ecuador and Colombia.

“When the departure of this individual (Cáceres) was learned, who no longer has a police rank because he was discharged, the search block was immediately activated. We followed up and it was possible to detect that he was in Colombia. We do not hide anything and we rule out a false esprit de corps,” Zapata said at a press conference.

For its part, the Ecuadorian prosecutor’s office reported that a delegation from the institution and the police are already in Colombian territory “coordinating the respective actions for their transfer to Quito.”

The Ecuadorian foreign minister, Juan Carlos Holguín, pointed out that the Ecuadorian diplomatic mission in Colombia is working to “activate the transfer of Cáceres to Ecuador as soon as possible.”

“We will do it within the framework of the law and the times that Colombian and Ecuadorian justice require. We are working so that the transfer is as soon as possible, but it must be understood that these are legal procedures that must be complied with,” Holguín said.

In addition, Foreign Minister Holguín reported that President Lasso called his Colombian counterpart, Gustavo Petro, to thank him for the “coordinated work they had with the Colombian authorities.” He added that he is working “at the highest level,” that is, “at the presidential level” to achieve the transfer of Cáceres to Ecuador as soon as possible. CNN is trying to get comment from the Colombian presidency and prosecutors on Cáceres’ capture.

María Belén Bernal and her husband, police lieutenant Germán Cáceres, whom she married in 2017.

CNN contacted Galo Quiñonez, a lawyer for the Bernal family, who said that the capture of Cáceres gives them a “sense of tranquility” while waiting for justice to be done.

Quiñonez added that, since the prosecution investigation in this case is still open, there is still the possibility of finding out “who else participated in the crime of femicide.” He said that the defense will request that Cáceres be placed in safe custody and under surveillance 24 hours a day in the detention center to which he is assigned.

Elizabeth Otavalo, Bernal’s mother, reacted to the capture of Cáceres through a message sent to the press, where she said “there must be transparency from Colombia to here and that they keep him safe, lest he later commit suicide or the best will escape us again.”

CNN is trying to find out who will defend Cáceres in the next few hours.

Bernal’s femicide, which occurred in September, generated a wave of indignation in the country, which led thousands of people to protest outside the police headquarters and the Police High School.