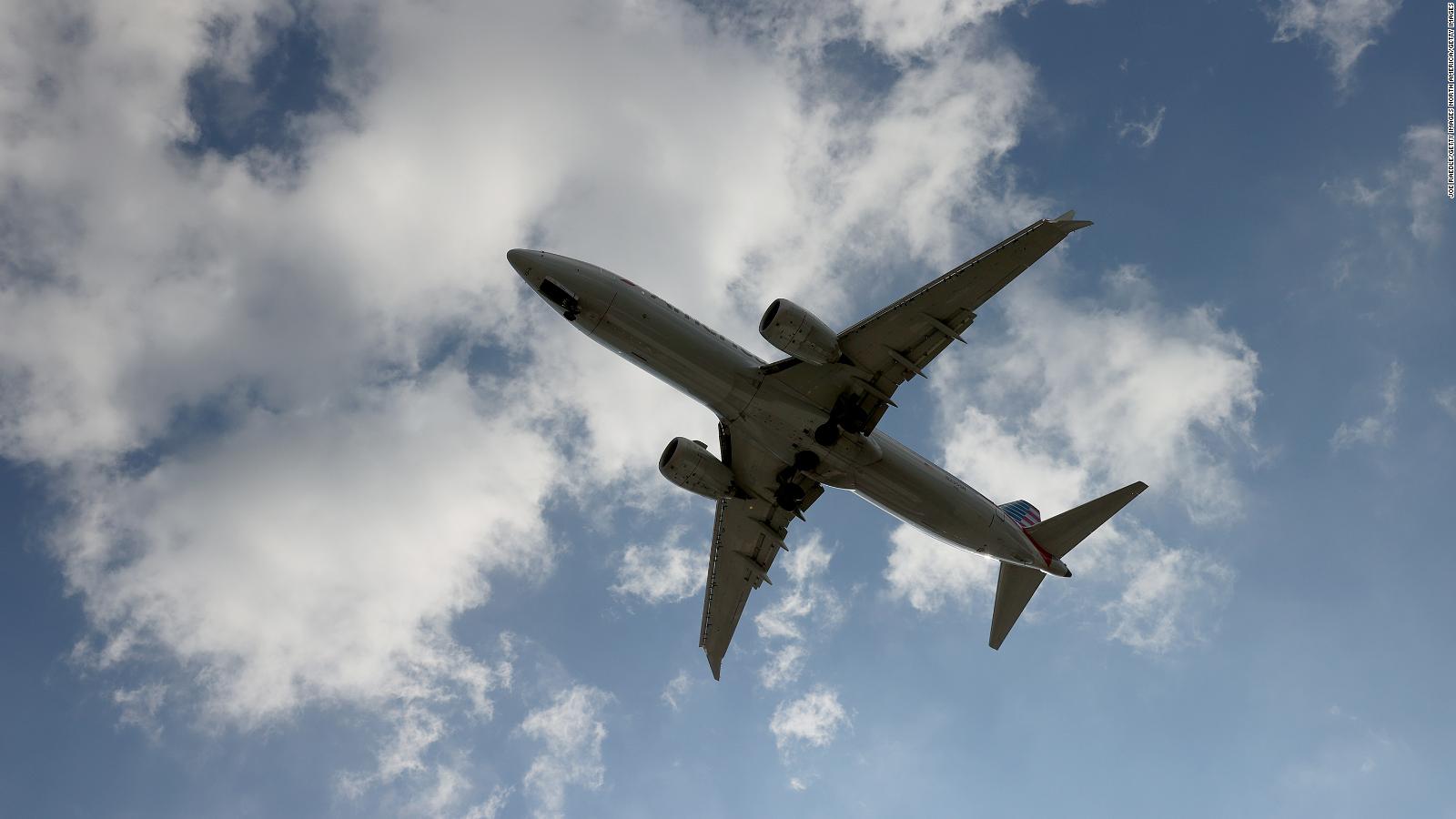 Problems force the cancellation of more than 3,000 flights in the US 0:26

(CNN) — According to flight tracking website FlightAware, at least 916 flights across the United States were canceled this Sunday.

In a statement to CNN, Delta said, “A variety of factors continue to affect our operations, including challenges with air traffic control, weather, and unscheduled absences on some work groups. Canceling a flight is always our last resort, and we sincerely apologize to our customers for the inconvenience to their travel plans.”

CNN reached out to United and American for comment on the flight cancellations but did not immediately hear back.

On Friday, the TSA, the United States transportation authority, registered its highest volume of checkpoints since the Sunday after Thanksgiving 2021, with 2,438,784 people checked at the security checkpoints of the airports across the country, CNN previously reported.

The TSA said 2,173,292 people were screened at airport checkpoints on Saturday.

— CNN’s Joe Sutton and Chuck Johnston contributed to this report.