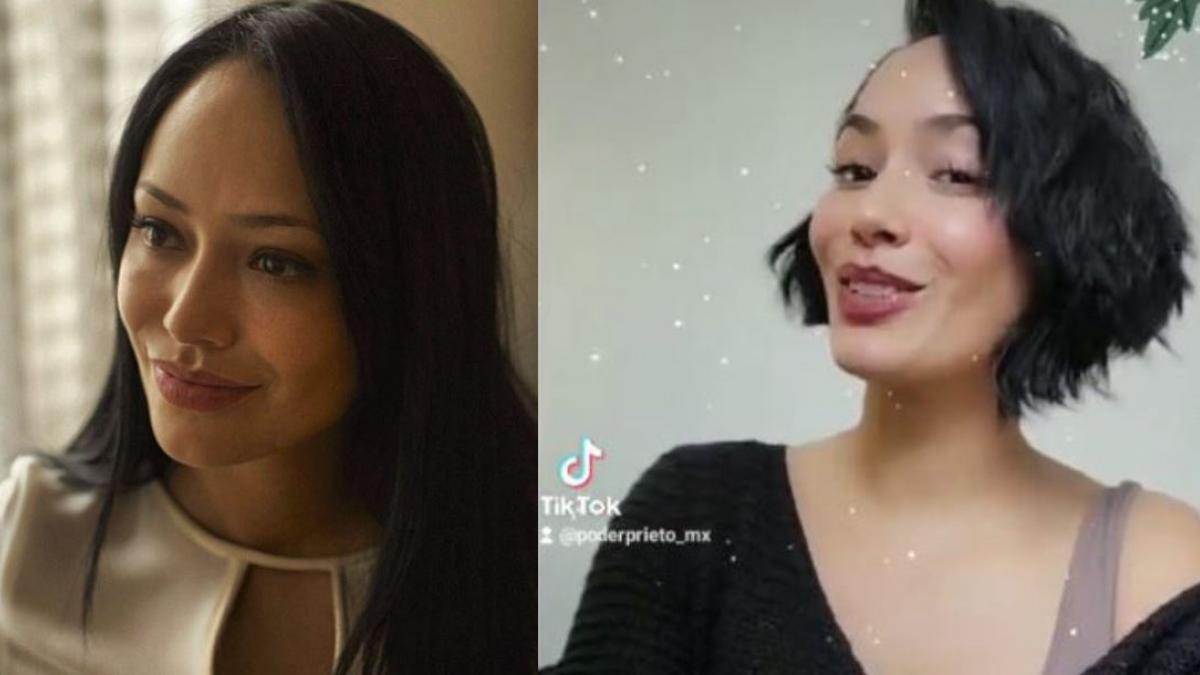 They accuse Maya Zapata of using a filter to bleach in a VIDEO of Poder prieto: “Not even she accepts herself”

actress maya zapata was criticized on social media for allegedly using a skin lightening filter, during a Christmas video that came out as part of the campaign “Dark power”.

In the clip that lasts almost a minute, Maya Zapata appears along with other actors of this movement such as Tenoch Huerta.

Have a very Merry and White Christmas! As white as whitexican cinema! 🤭😜🎄🤩 pic.twitter.com/xL3SbMZWs5

Some claimed that she looked almost as white as Nicole Kidman, others accused her of having a complex for using the filter.

“As white as the filters you used for your videos?”“One more filter and you purify the water, complexed”, “In that video you look super white, ridiculous”, “Maya Zapata capitalizing on the victimhood of “Poder Prieto” using a filter that makes her look whiter than Nicole Kidman” ,”Neither do they accept themselves”were some of the comments of netizens against the actress.

Maya Zapata capitalizing on the victimhood of “Poder Prieto” using a filter that makes her look whiter than Nicole Kidman. pic.twitter.com/tmNPBGJskd

On other occasions Maya Zapata has responded to users who have accused her of whitening with the filters. “It is not respectful to control my skin color. And even worse assume that I am whitewashed, ”she said in a comment on her networks.