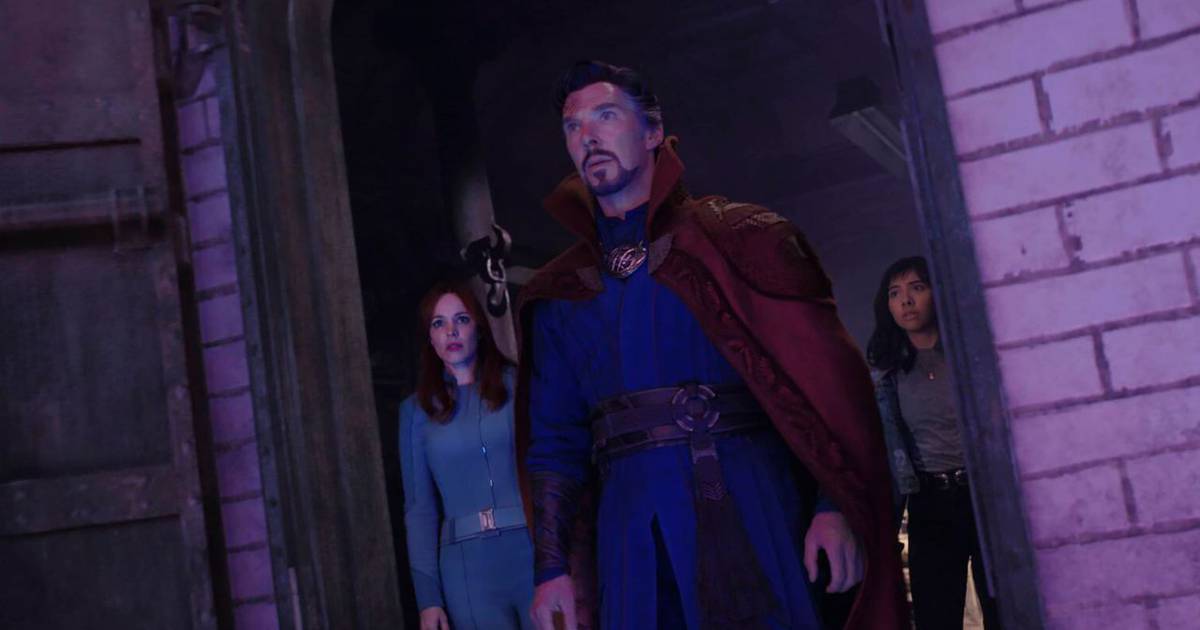 Another year is gone and with it the memories of great series and movies that Marvel Studios released in its Cinematic Universe (MCU, for its acronym in English). Some productions were more acclaimed than others, some even received several thumbs down, but the most important thing is that they left several notable revelations.

Then, We share the great news and confirmations that the MCU left in 2022With information from Screen Rant.

Thunderbolts will be released on July 26, 2024 as part of Phase 5 of the MCU. At D23 they confirmed the main cast members.

Tim Blake Nelson will return as The Leader

At the end of The Incredible Hulk (2008), Marvel set up the introduction of the Hulk’s greatest villain by causing Samuel Sterns to transform into The Leader. That was over a decade ago, but what happened to him has never been explained. At the D23 Expo, Marvel Studios announced that Tim Blake Nelson will return to the MCU as The Leader in Captain America: New World Order.

Marvel added to the list of iconic, high-profile actors in the MCU with its decision to cast Harrison Ford in Captain America: The New World Order, replacing the late William Hurt in the role of General Thaddeus “Thunderbolt” Ross.

Ryan Reynolds confirmed that Hugh Jackman will return as Wolverine in Deadpool 3, scheduled for November 8, 2024.

Following Avengers: Endgame (2019), Marvel announced not one but two upcoming Avengers movies this year: Avengers: Kang Dynasty (May 2, 2025) and Avengers: Secret Wars (May 1, 2026), both with Kang El Conquistador (Jonathan Majors) as the big bad.

Ms. Marvel is a mutant

Despite being the MCU’s least-watched Disney+ show to date, Ms. Marvel dropped a bombshell in its season finale when she revealed that Kamala Khan’s powers come from a “mutation.”

Daredevil not only returned in She-Hulk, but he had a very important role in the series, to the point of being the best of the program for many fans. We had already briefly seen Matt Murdock in Spider-Man: No Way Home and we will see him in more depth in Daredevil: Born Again (2024).

As a member of the Illuminati and in another universe, Marvel Studios showed Patrick Steward’s Professor X back in Doctor Strange in the Multiverse of Madness. Hopefully he will come back in another production.