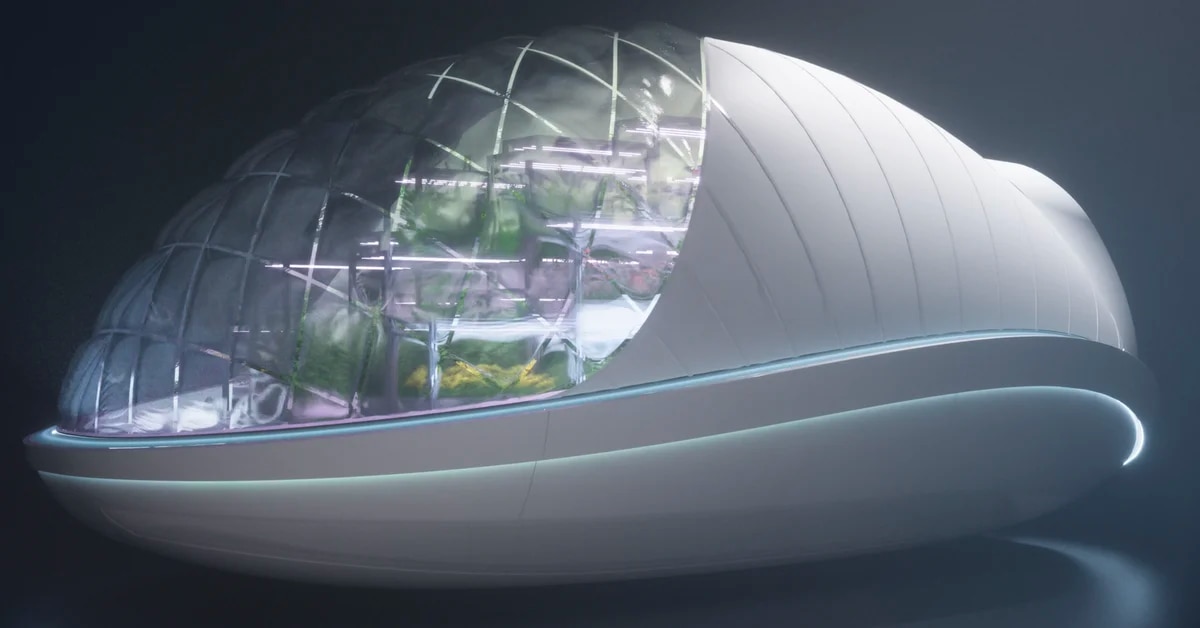 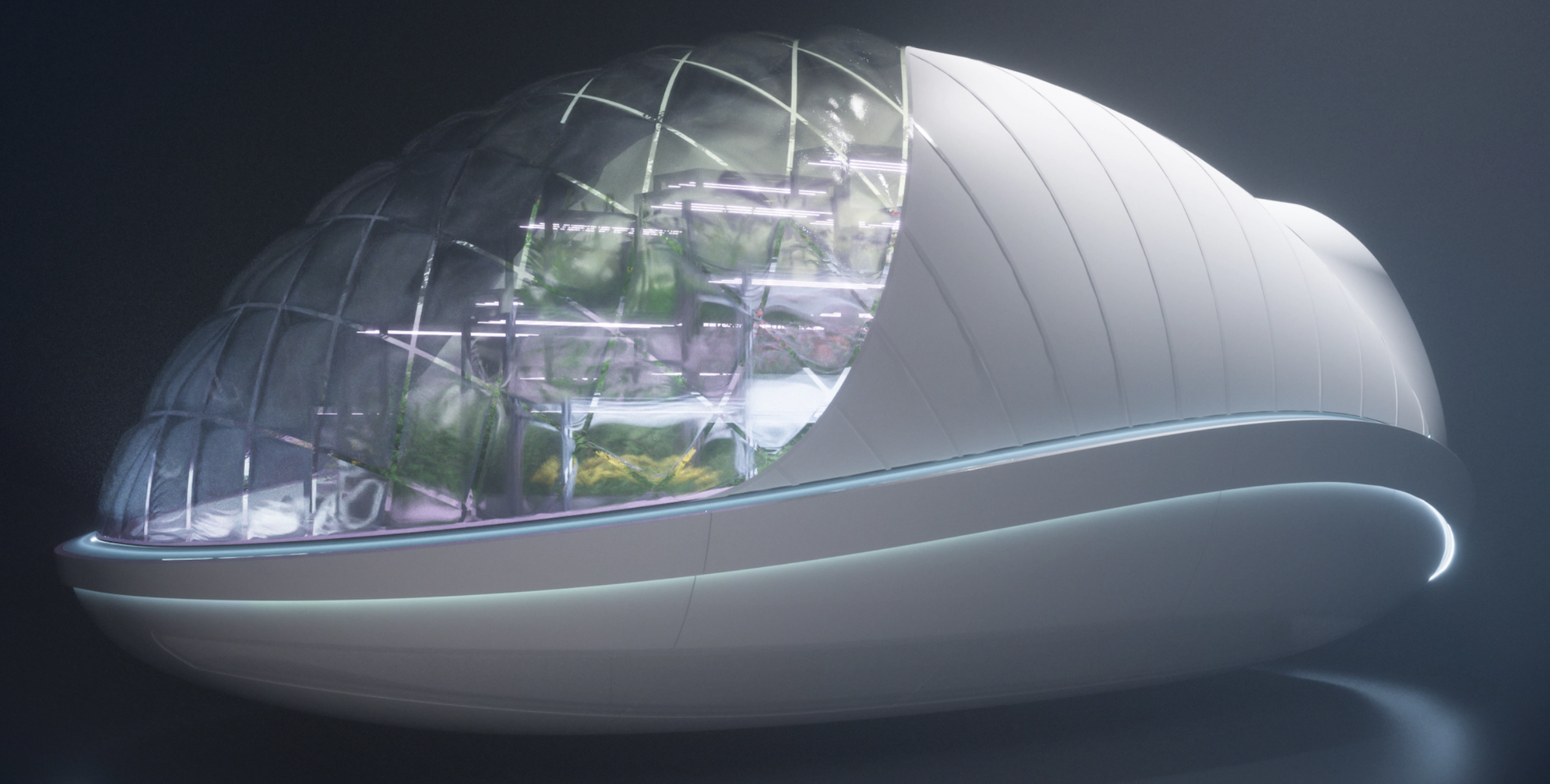 So that in the future people can have the possibility of to live in others planetsit is well known that considerable resources will be required, including the possibility of grow plants that can last over time and that allow humans to live in regions that are currently not possible to inhabit.

With a growing interest in exploring other planets like MarsInterstellar Lab, a company dedicated to building closed-loop sustainable living systems on Earth and in space, has developed the BioPodswhich can help plants survive in these types of conditions and allow explorers to “live” on the Moon or why not, on the Red Planet and other planets.

The company is developing a prototype of a autonomous capsule for low-Earth orbit, to be installed at NASA’s Cape Canaveral, Florida, in June 2023, as well as for testing on the International Space Station.

How BioPods work to be “self-sustaining”

In the long term, the company hopes to make its BioPods part of a “self-sustaining habitat” in the Moon or in Mars: Growing plants will be connected to pods similar to those that house accommodation and waste processing facilities, linked by a central connector.

But before that, proofs of concept have been done in the desert of mojaveas Interstellar Lab needs to figure out how to make their technology be light, strong and reliable enough for the vacuum of space.

In doing so, Barbara Belvisigeneral director of Intestellar Lab, hopes that “your company will find ways to improve things on the surface as well, with more efficient tools to remove carbon dioxide from the air or treat wastewater,” she mentions on the company’s official website. . How much did NASA spend to 3D print a lunar base?

The terrestrial version of the Interstellar Lab BioPod consists of an inflatable dome where the temperaturethe humidity and the content of oxygen Y carbon dioxide of air can be carefully controlled and adjusted.

With their all-white exterior and see-through roof, BioPods recycle waste Water, and the sunlight Filter through the transparent membrane. A spray of liquid fertilizer, tailored to the specific plants being grown, provides nutrients. An algorithm monitors and adjusts conditions to optimize plant growth.

Why cell phones are generating great concern among astronomers

Work is already underway on the BioPods prototype

Interstellar Lab is currently working on a prototype which is being built in his warehouse near Paris. It is also testing “rare and difficult-to-grow plants” such as madagascar vanilla, according to its CEO.

By recreating its natural environment in a sealed enclosure, growers can grow the plant closer to where it’s needed, rather than picking up the pods and shipping them around the world in potentially unsustainable ways.

The company claims on its website that BioPods can reduce water consumption by 98%. In addition, it is possible to reduce energy demand by 20 times and improve income. Their geographic projections came from food suppliers, cosmetics companies, and pharmaceutical companies whose supply chains are under increasing pressure. 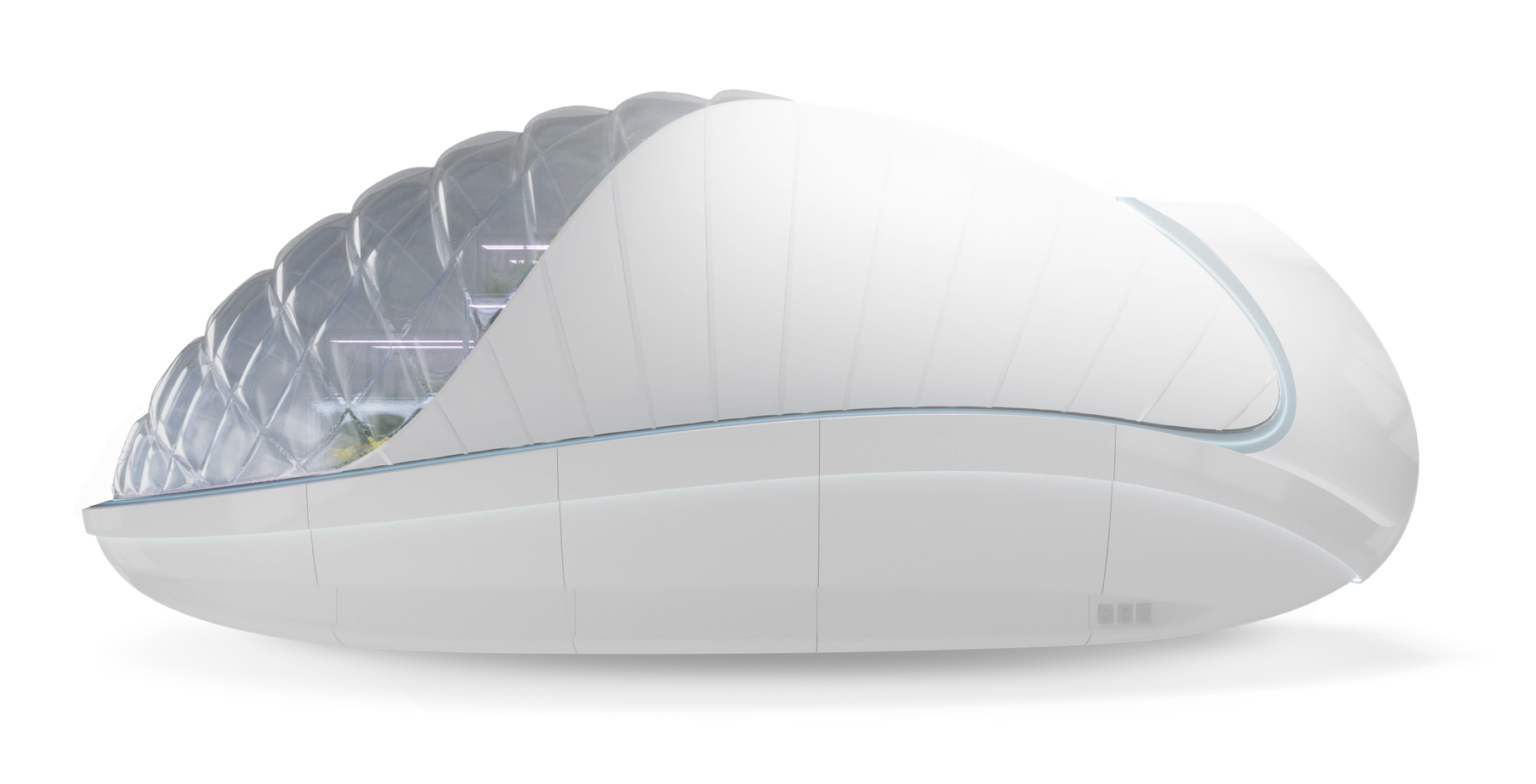 Astronomers discovered a potentially dangerous new asteroid whose orbit intersects Earth’s
The QUBIC observatory was inaugurated in Salta, which will search for the origin of the universe and the traces of the Big Bang
NASA would be studying the possibility of sending exploitative robot dogs to the Moon

Previous Inspired by Arsat and Invap, this will be the software company that the Government is putting together
Next Hilary Duff Fans Are Going Crazy Over Her Latest Swimsuit Pic